Although not coming in time for Christmas, Bethesda offers its loyal players a gift to play Fallout 76 in 2018. In particular, the company will give away free copies of the games in the Fallout Classic Collection on PC. These games will be available for players to download in January.

Anyone who logged into the full release of # Fallout76 in 2018 will receive a right for the Fallout Classic Collection on PC. This also applies to Xbox One and PS4 players.

The court is expected to live in early January. pic.twitter.com/U8pJwrk0PV

Bethesda recently announced this latest bonus via Twitter; "Anyone who signed in to the full release of Fallout 76 in 2018 will receive a right for the Fallout Classic Collection on PC. This also applies to Xbox One and PS4 players. This right is expected to go live in early January." 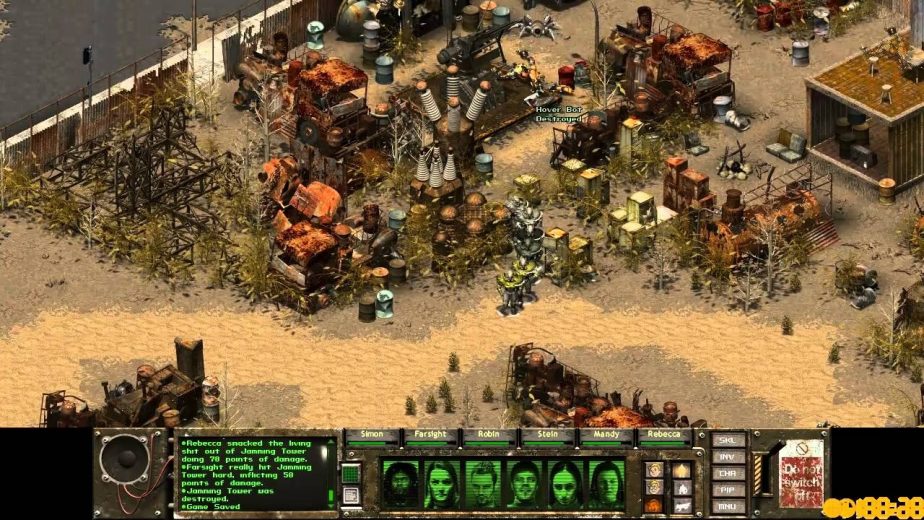 The Fallout Classic Collection contains three games in total. It includes the original Fallout, Fallout 2 and Fallout Tactics: Brotherhood of Steel. All three games were developed by Interplay Entertainment, prior to the acquisition of Bethesda's franchise. These games are only available on the PC, as they were all released before the rise of today's console giants. As a result, you won't be able to play them on your consoles. However, this new offer from Bethesda applies to all Fallout 76 players, including console players, not just PC players. Don't worry if you don't have a gaming PC though; The last of the three games included in the Fallout Classic Collection was published seventeen years ago. As such, their system requirements are very low compared to modern standards.

It is currently unknown when these games become available to Fallout 76 players. With a "early January" release window, fans should not wait long.