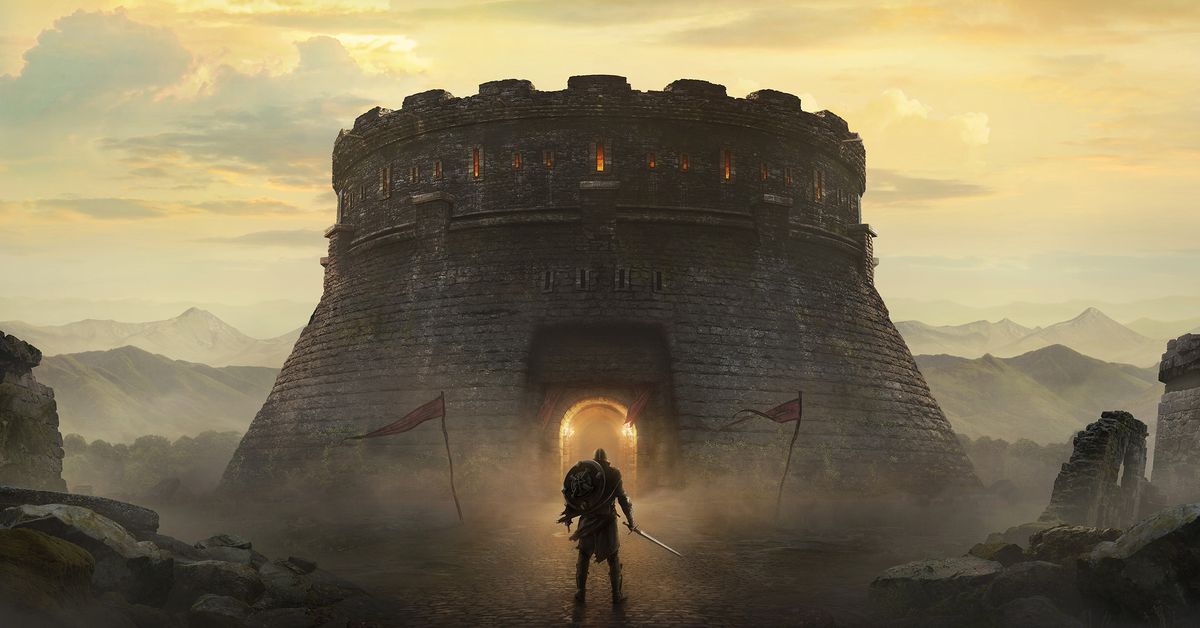 After an impressive show on this year's E3 in Los Angeles, Bethesda has hit a very rough patch. The release of Fallout 76 has at least been rocky and now the next title in The Elder Scrolls series has been delayed until 2019.

Elder Scrolls: Blades is a free The older Scrolls 3 : Morrowind and The Elder Scrolls 5: Skyrim will come to a massive single-player roleplay game for The Elder Scrolls 6 which was plagued on E3 2018. Bethesda's Todd Howard surprised many then he dated it until autumn 2018. In a tweet today, the window has been pushed back to "early in 201

The oldest Scrolls: Blades will be released early in 2019 for iOS and Android devices. We're very excited that you can play Blades and you can still register for early access at https://t.co/uuFPob6YWJ.

– The Elder Scrolls (@ElderScrolls) November 29, 2018 [19659006] Polygon was able to experience a demonstration in June, calling it "the most expensive mobile game that plays the best vertical ever made."

It is more linear, claustrophobic and limited. In the widescreen the limitations are obvious; but when you play in one hand, I can imagine how this game fits into the daily routine of commuters and people who like to flip a mobile game while watching TV.

Inputs are handled with gestures, with tapes that cause your character to go autonomously and swipes controls where they look. Touch and hold the screen attack, with the angle of these attacks tempered by where you press. Blades is not expected to be a complete, open world experience. Instead, it will have more linear levels and some limited social functions.

This is not Bethesda's first priority for mobile games. Fallout Shelter will be released on mobile in 2015 before it is dramatically expanded and transferred to other platforms. On the other hand, The Elder Scrolls: Legends began life as a PC exclusive before the transition to mobile in July 2017.