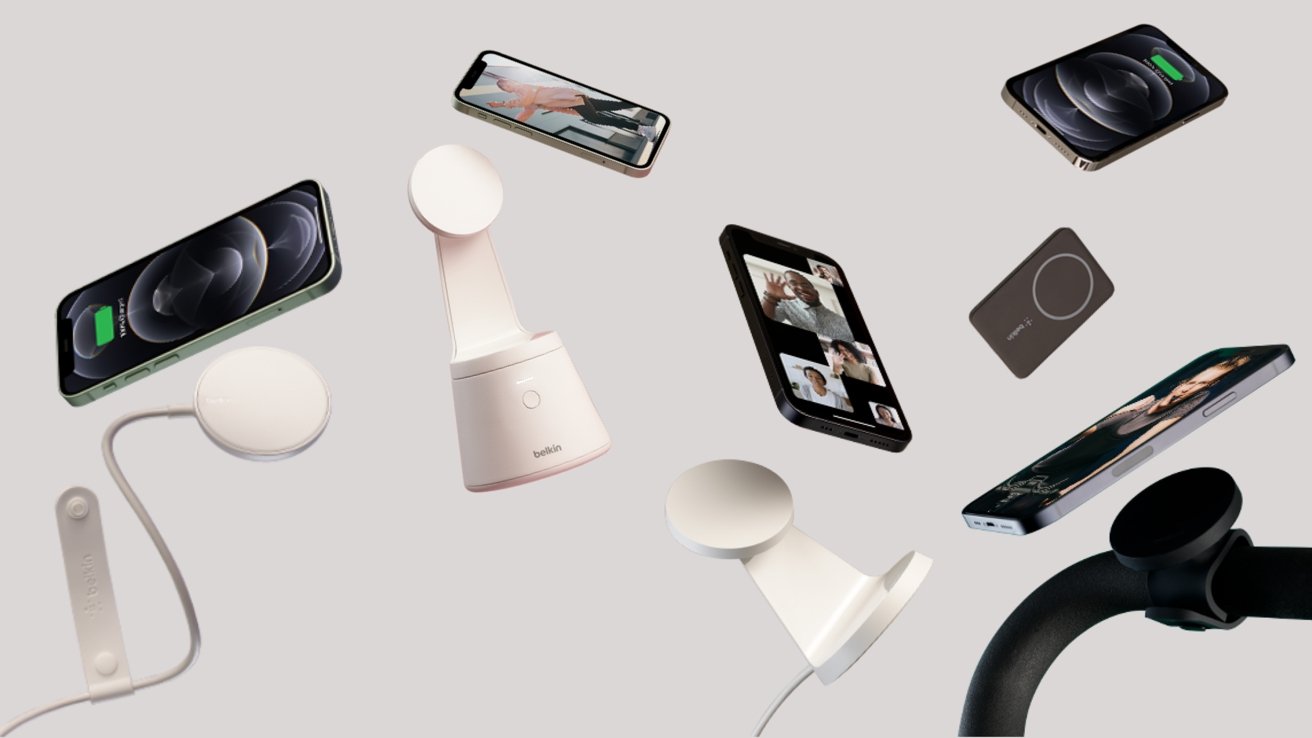 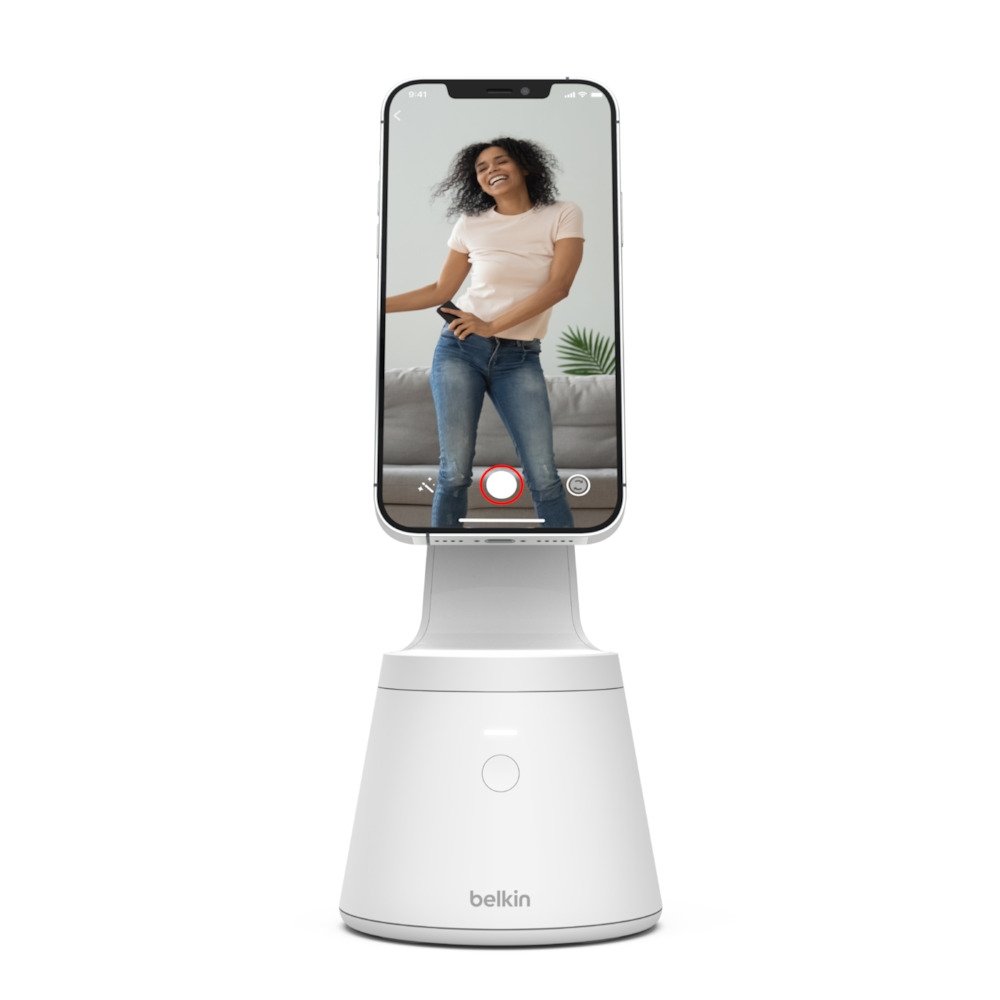 Perhaps the most unique of the bunch is the Face Tracking Magnetic Phone mount. This allows you to connect the iPhone 12 on top of a motorized base. An included app follows your face while recording video which can then be shared directly to your social media. It will run $ 64.99 when available. 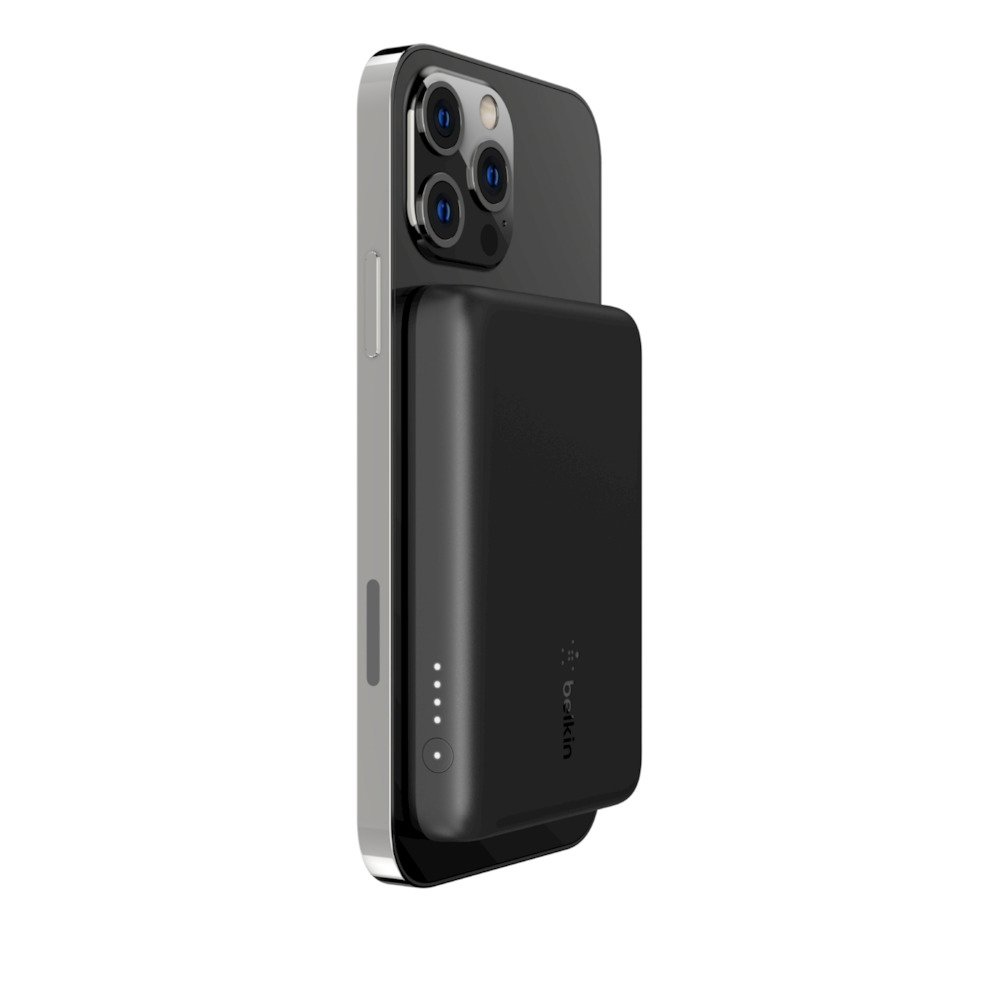 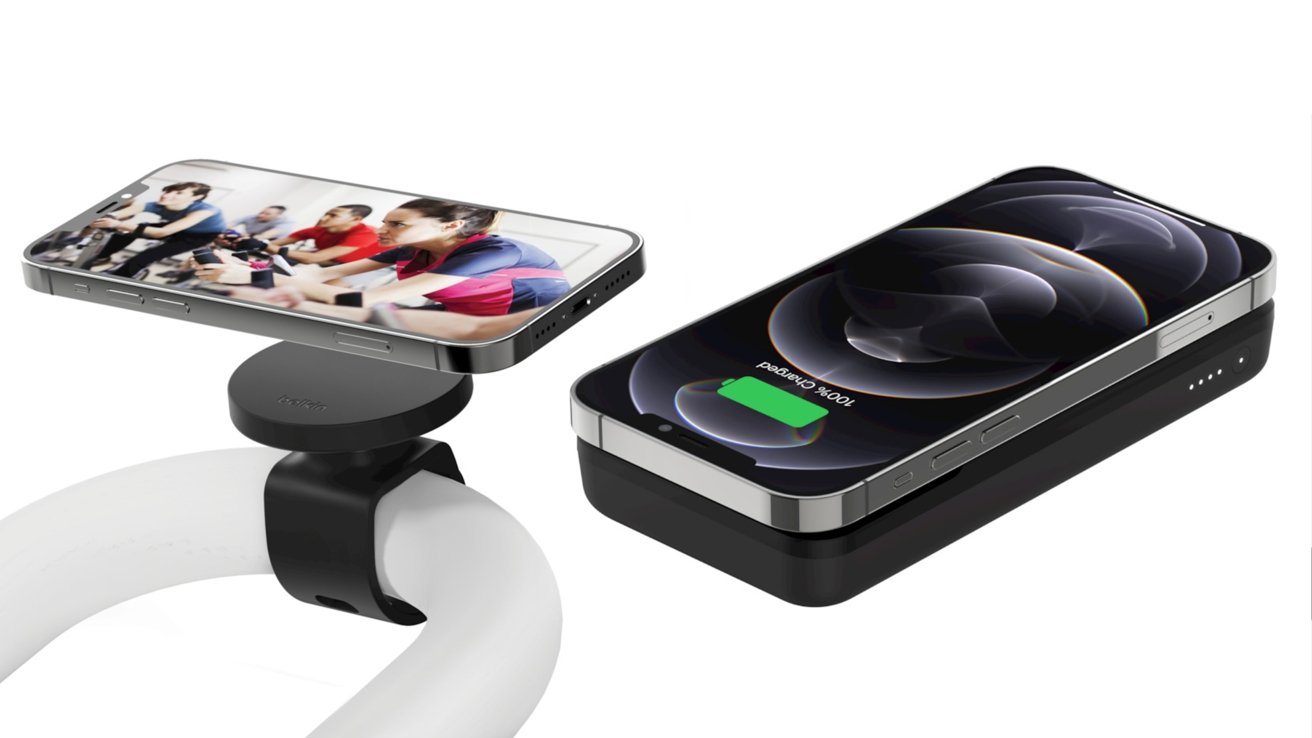 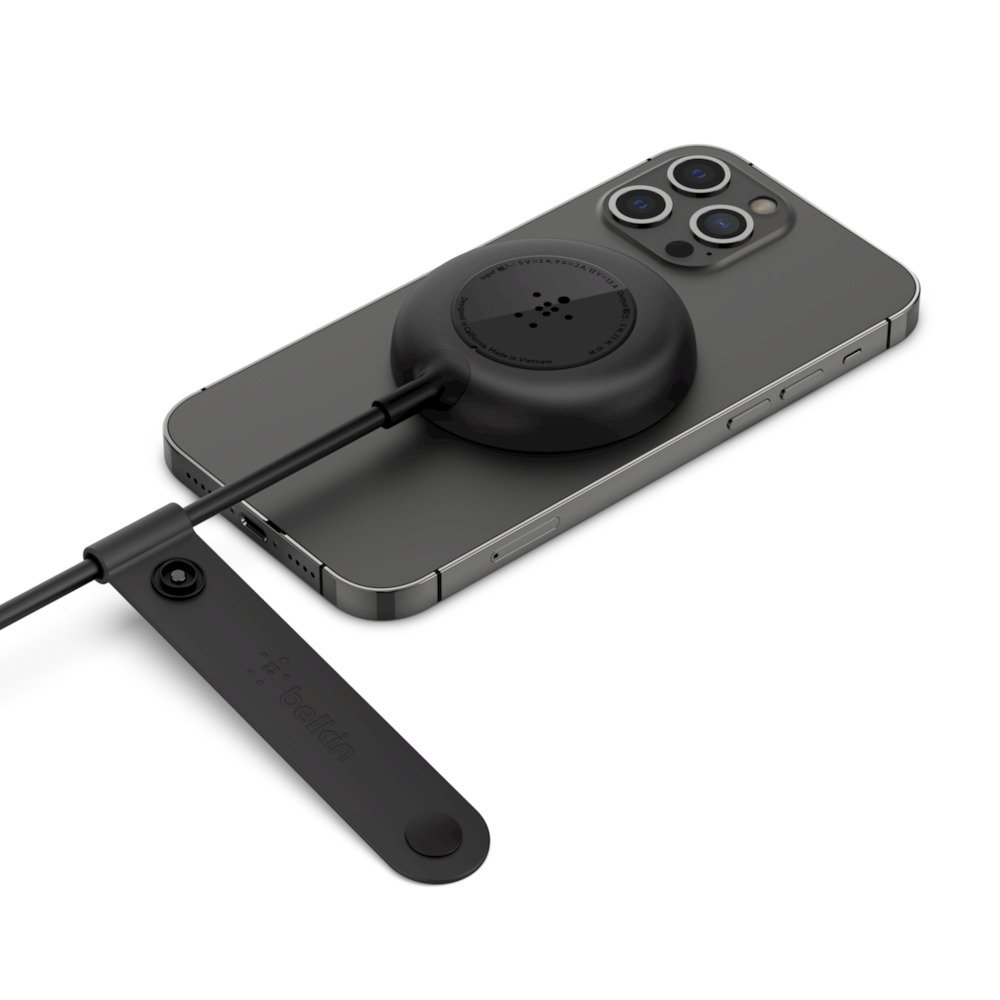 While all of these devices are magnetically connected to the back of any iPhone 12 model, there are no official MagSafe chargers or mounts, unlike Belkin’s other Apple-certified devices. Belkin’s official MagSafe units include Car Vent Mount Pro and 2-in-1 and 3-in-1 BoostCharge Pro racks.