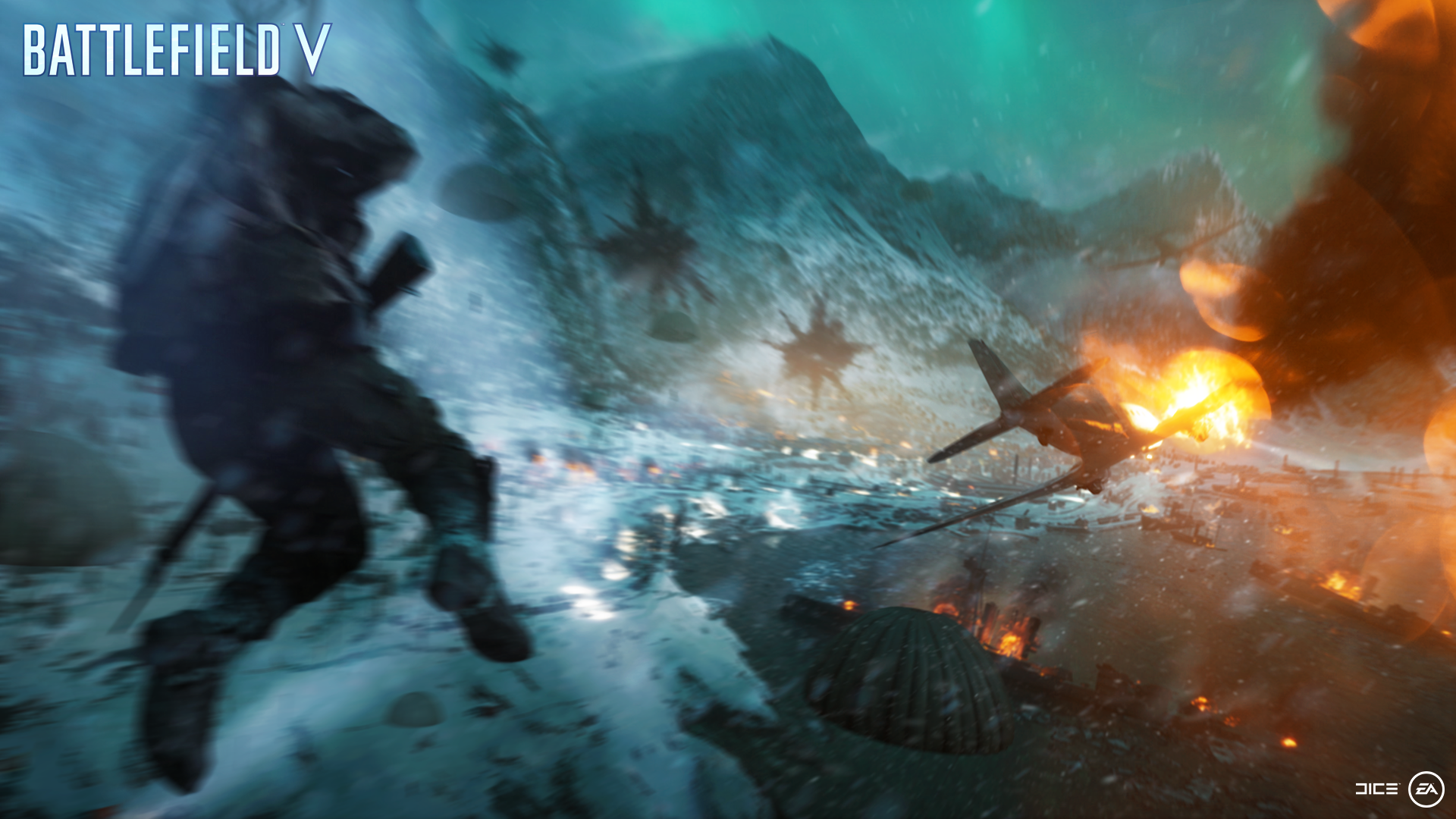 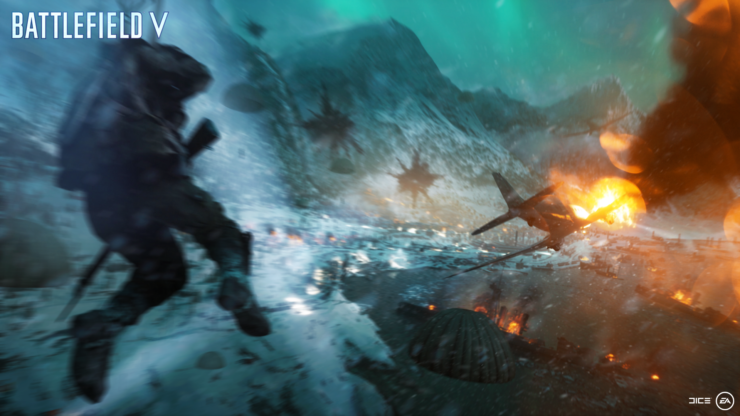 "And we also saw some questions on the Internet before, and read some comments that say" we're confused, the demo is running slowly, so how does the game run in real time? "And of course, that's okay. It's 60 fps, it's rock solid, the two said during a presentation of the game at Gamescom 2018.

"It has always been important to us as a studio to be a step ahead as we look to increase graphic fidelity in games," Holmquist says. "With this new NVIDIA RTX platform, more detail than ever can be seen on the battlefield, from recognizing the flash of a snout reflected from a car to spy the detailed reflection of a broken façade in a splash of water on the ground. in the environment will feel more lively and true and widespread war will never look the same. "

As previously mentioned, the game's producer recently expressed his enthusiasm for NVIDIA's new technology and shared that he believes it will be the standard in a console generation or two.