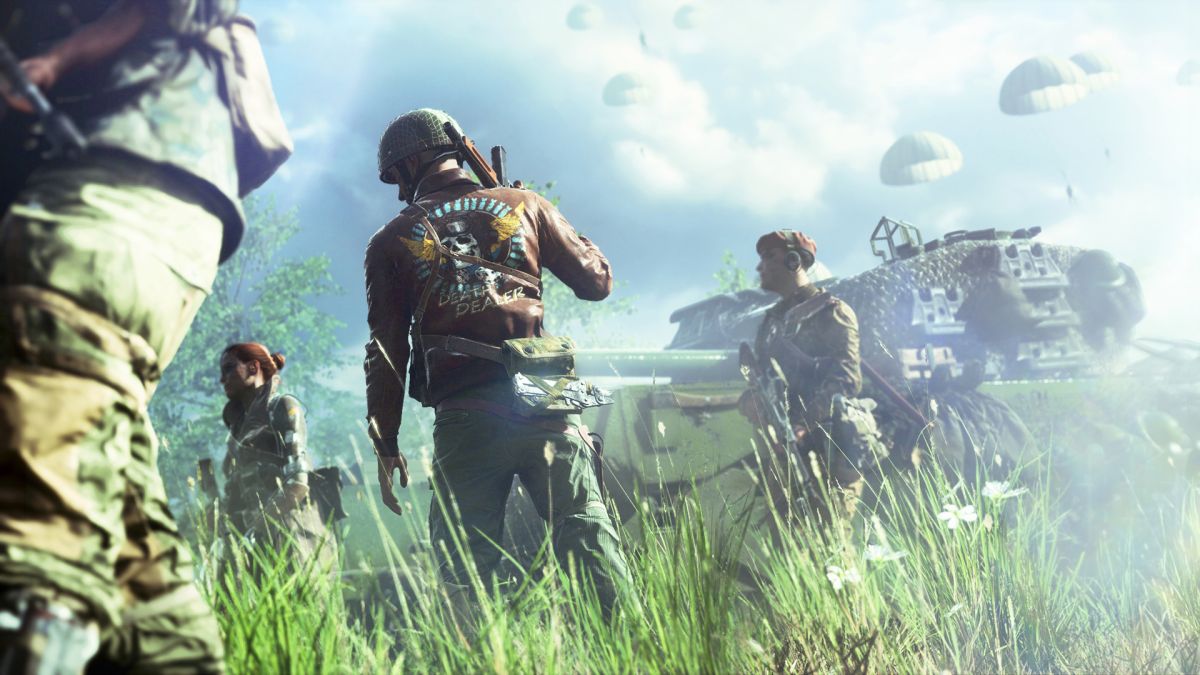 Update: EA has revised the blog post, which contained outdated information, to say that Grand Operations will be available at launch. The original story below is thus out of date.

Original story: EA posted an update on Battlefield 5's multiplayer modes (correction: this was posted last month, not recently), starting with its replacement for BF1

's multi-match Operations mode. Grand Operations will see teams battle for several days by various modes, including Airborne (one team jumps out of planes) and the inflexible final. But not right away. According to the entry, Grand Operations comes shortly after launch. & # 39;

The second mode that will not be available at the launch is battle royale mode, which got a moment of stage time on the E3. I expect there to be a decent wait for one (especially given that DICE did not even have a logo to show), but Grand Operations has already been played on pre-events so I would bet that "card" really means soon in this case. I wonder, but DICE will probably roll it out once after the first start, give or take what is required to level up problems.

I like the principles Operations and Grand Operations in principle, but I'm always more excited to play regular Old Conquest when a new battlefield launches. I found BF1's version of Conquest to be incorrect for some reasons, so I'm glad that BF5 has scrapped behemots and the new scoring system in favor of more classic rules.

For more on that idea, here are some of the improvements over BF1 we ​​found in the first battlefield 5 alpha. There will be an open beta in September, so you can try it yourself and Battlefield 5 will launch October 19 or about a week earlier if you are a member with access.