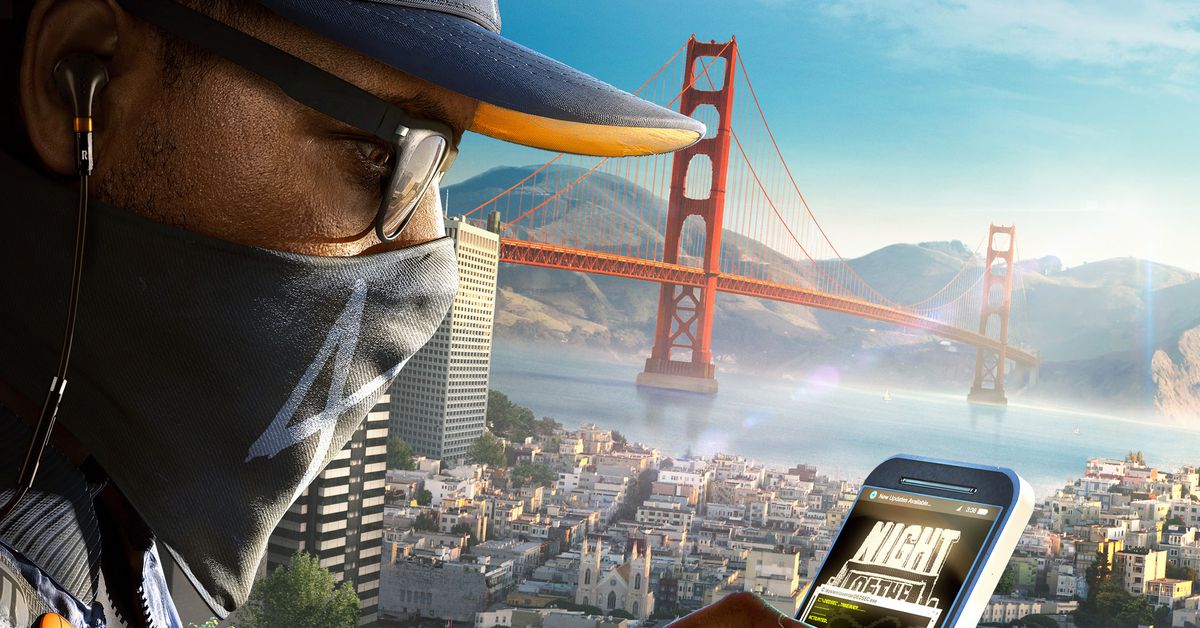 FPS Boost will initially be available in five games: Far Cry 4, The Super Lucky’s Tale, Sniper Elite 4, EA Sports UFC 4, and Watch Dogs 2. According to Microsoft, the frame rate for each of these games will increase significantly, which means 60 frames per second in each case UFC 4, or up to 1

20 bps for The Super Lucky’s Tale.

Microsoft said in an Xbox Wire post on Wednesday that the company “worked closely with developers to improve the experience while maintaining the game’s original purpose” for titles that support FPS Boost.

When the feature is active, players will be able to open the “Manage Games” option and find a new menu called “Compatibility Options.” Here, players can turn on features like Auto HDR and FPS Boost if available in the game they are playing. Meanwhile, a small icon will let players know if FPS Boost is on when they press the Nexus button.

Microsoft does not have a fixed release date for FPS Boost yet, but mentions that it is planned to be part of this year’s spring console update. On top of a release date, players can look forward to announcements of new games that will support FPS Boost in the coming months.