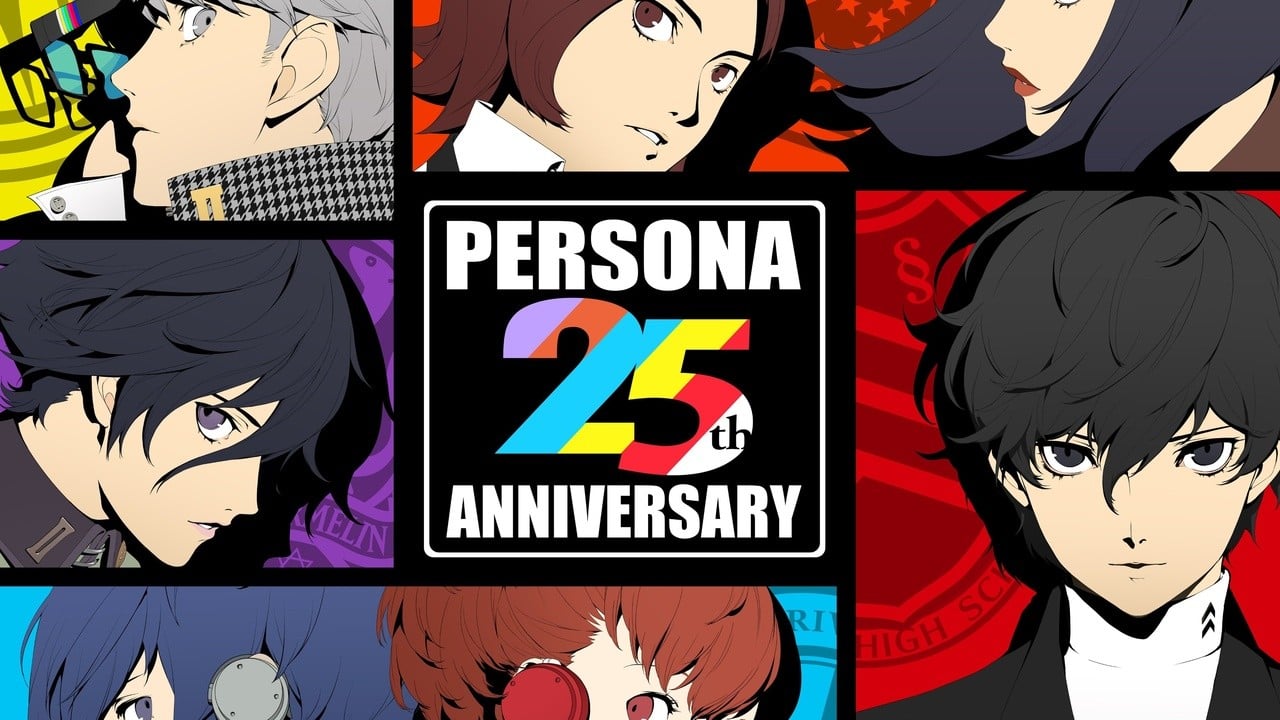 Atlus has officially announced the celebration of the Persona series’ 25th anniversary. To kick things off, it has launched an anniversary website.

This site teases seven different projects that will be revealed between September 2021 and the fall of 2022. Some text on the same page reveals a little more about what to expect from the upcoming announcements. Keep in mind that there are no guarantees that we will see any Nintendo-related announcements.

“In 2021, the” Persona “series exceeded the cumulative worldwide sales of 1

5 million units. We would like to express our sincere gratitude and gratitude to all those who have watched and supported us for a long time. And in September, the” Persona “series will finally celebrate 25 With gratitude to you all, we are preparing a lot of fun as a PERSONA 25th anniversary for about one year from September 2021 this year to the fall of 2022 next year. “

The Persona series celebrates its 25th anniversary in September! ✨

Stay tuned for a year of Persona news, events and more! # Persona25 pic.twitter.com/1qZqSy7f6V

While Nintendo systems do not have much history with the Persona series, Switch last year received the Koei Tecmos Musuo, Persona 5 Strikers. Persona Q and Person Q2 has also been released on 3DS in the past and Person 5Joker was added Super Smash Bros. Ultimate as a DLC fighter.

Do you think we get any Nintendo-related announcements out of this? Want to see more Persona games on the switch? Leave a comment below.