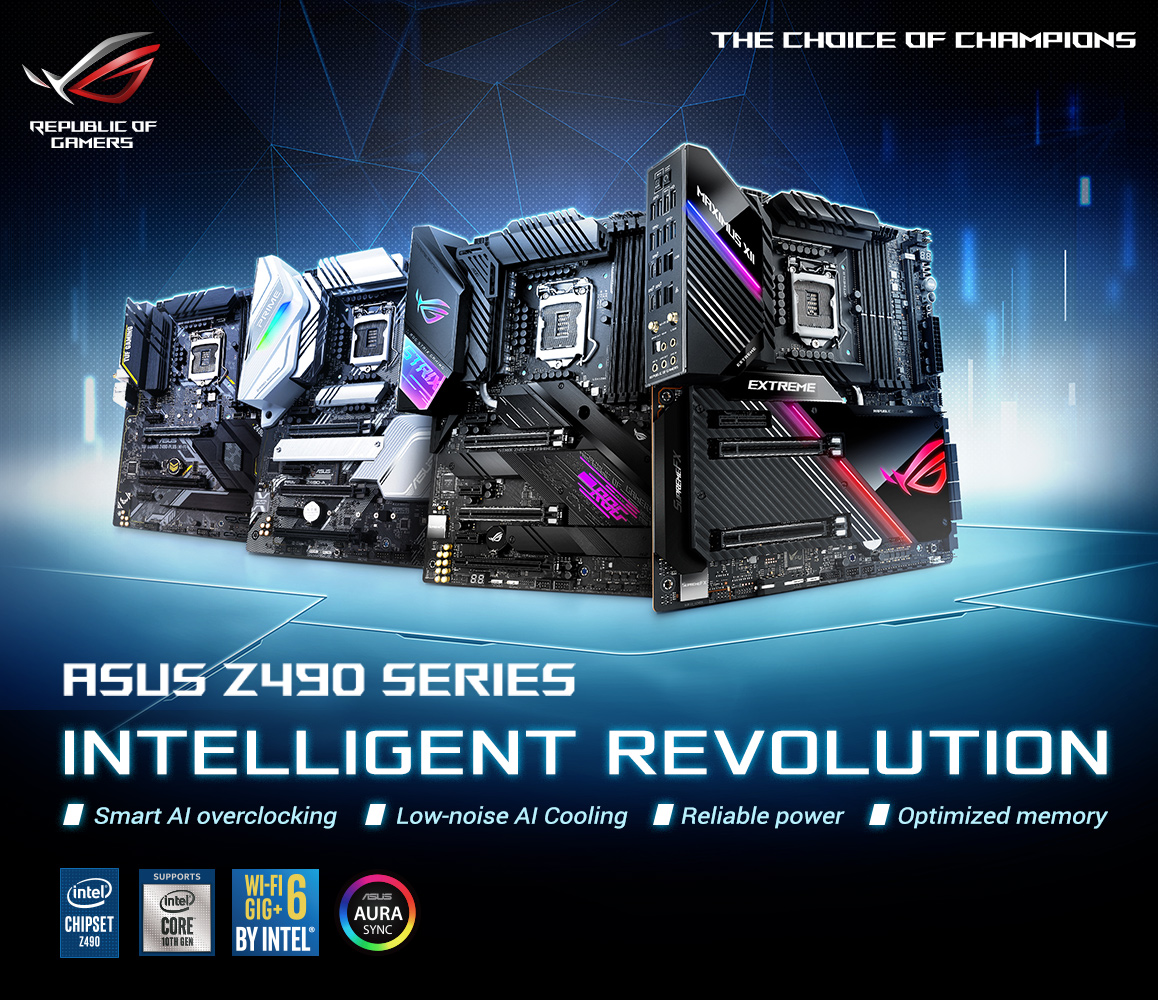 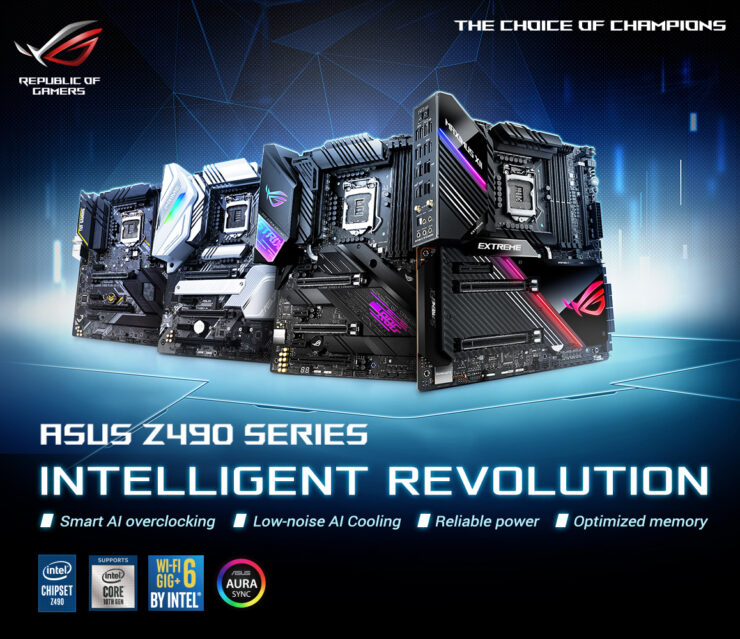 Back in July, we reported how ASUS lacked PCIe Gen 4.0 support on the Z490 series of motherboards, a highlight of Intel Rocket Lake Desktop processors. Fast forward to 2021, and we can finally confirm this as our sources have had the chance to test several ASUS Z490 cards with a Rocket Lake CPU.

ASUS Z490 motherboard buyers will not be able to use PCIe Gen 4.0 NVMe SSDs to their full potential even when running an Intel Rocket Lake Desktop CPU

For testing purposes, a Samsung 980 PRO 1 TB SSD was used, and during the tests, the drive could only run to half of its maximum potential. At the same time, PCIe Gen 4.0 functionality for GPUs worked as normal, and that much has been confirmed by ASUS itself. The tests can be compared to the implementation of the MSI Z490 Gen 4 that we reported last month. You can see that when paired with an Intel Rocket Lake CPU, the MSI Z490 motherboard unlocks the full potential of the NVMe drive, offering some insane speeds that are faster than the custom NVMe drive found on the Sony PS5 console.

That said, ASUS launched the Z590 motherboard range that is more fine-tuned for Intel Rocket Lake Desktop processors and should offer full PCIe Gen 4.0 support (not limited to just GPUs like the Z490). ASUS also officially lists the 11th generation CPU and PCIe Gen 4.0 support, but it is limited to a single PCIe x16 slot. 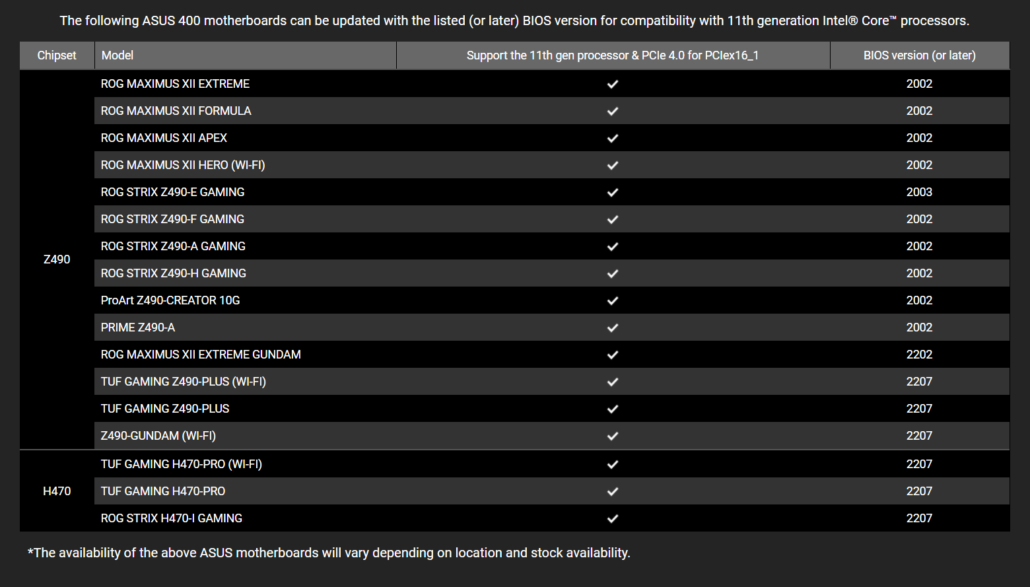 But users who purchased ASUS Z490 motherboards to connect them with Intel Rocket Lake processors for Gen 4.0 compatibility will be disappointed, as they can not fully use their brand new CPUs and have to buy a brand new platform to get it right. support.