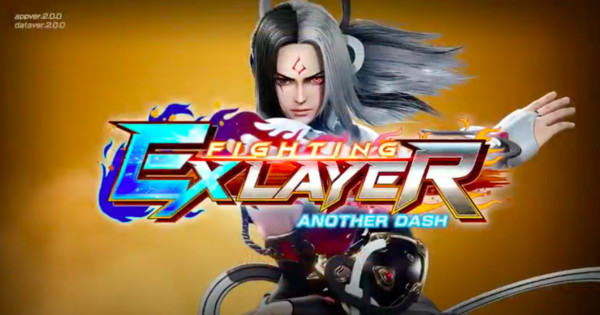 Video game developer ARIKA revealed during the “Japan Fighting Game Publishers Roundtable” event on Sunday that it is developing Fighting Ex Layer: Another Dash fighting games for Nintendo Switch. The game is scheduled to come out this year. ARIKA also streamed a trailer for the game. ARIKA will reveal more information about the game around April 1. The game is different from Fighting Ex Layer game and will include a new “Ex-Action” system.

ARIKA’s last match was Fighting Ex Layer, which was launched on PlayStation 4 in 68 countries and regions beginning in June 2018. The game got an arcade and Steam version in November 2018.