#AppleToo is starting to publish employees’ toxic stories in the workplace 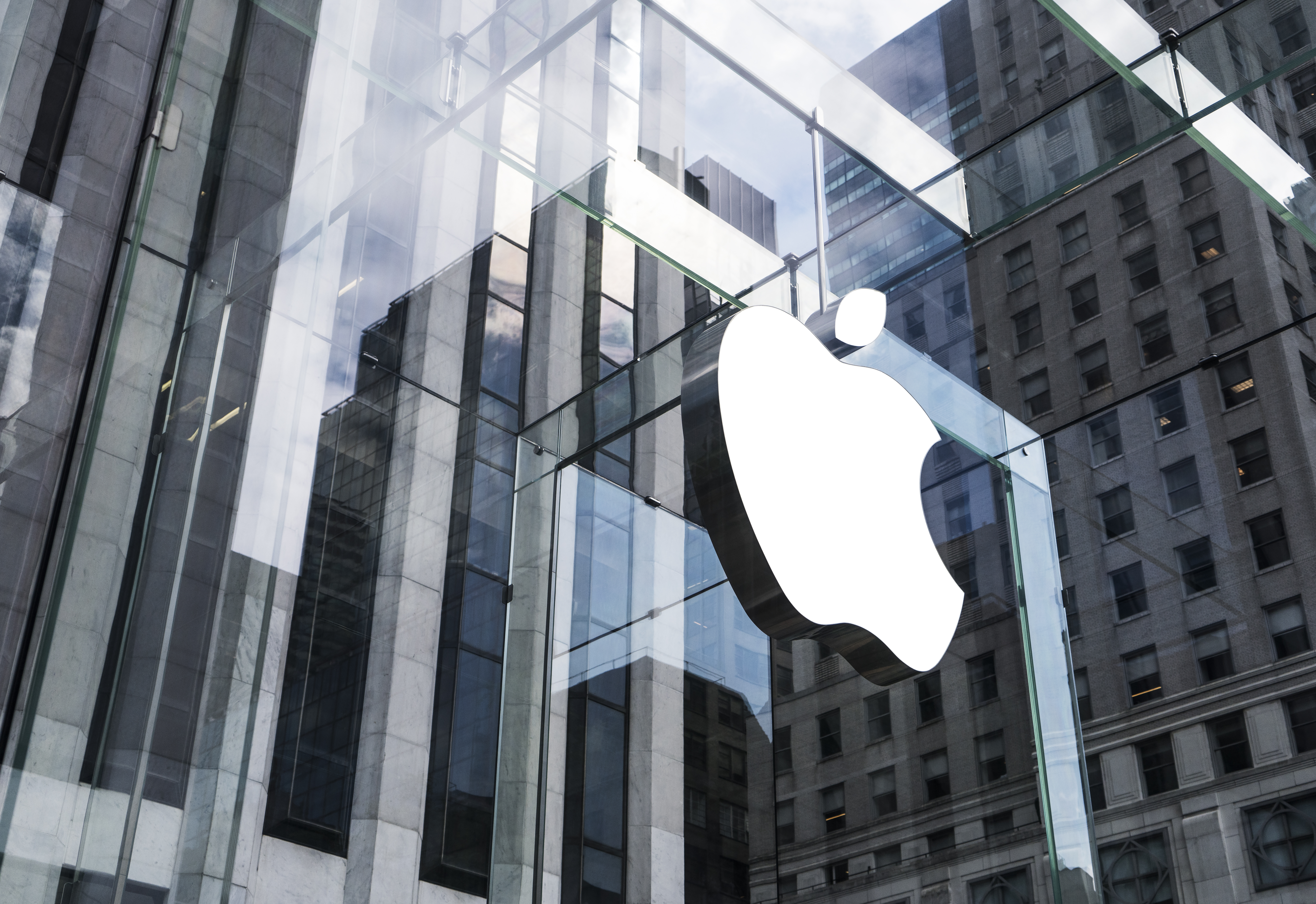 A group of current and former Apple workers recently joined forces and asked colleagues to share stories of discrimination, harassment and retaliation they had experienced in the company. From August 27, the group #AppleToo said that it has collected 500 such stories – now it has started publishing them on its official Medium page. Cher Scarlett, an Apple security engineer and the face of the movement, wrote on Medium that she will share five stories at a time “as the emotional toll of reading these is heavy.”

The first two are about sexual harassment, one of which involved a male boss who used his position of power over a female employee. Later, the employee was fired from an interview after the hiring team realized who she was. Another story was from a black shop worker in the UK who tried to get his bosses to do something about racism and micro-aggression in the workplace without result. A female employee talked about how she was targeted by a person on her team, and how the management did nothing about it. And the last one is about an employee who was assaulted in her store by a customer and did not receive support from management.

If Scarlett publishes all the contributions she received, these are just five of the many we get to read. However, the #AppleToo movement said on Twitter that 75 percent share a common theme: They involve some form of discrimination. Almost half of them involve sexism, retaliation and HR reports that were eventually rejected. A quarter of them involved racism and captivity, and most of the stories of harassment and abuse were sexual.

In an interview with Protocol, Scarlett said she feels “the company needs to be held accountable because they do not hold themselves accountable. People want to feel heard. And they do not feel heard by Apple.”

; She added that some employees who have been with the technology giant for decades felt that management used to listen to them, but that is no longer the case.

When the news of the #AppleToo movement first broke, Apple said in a statement: “We take all concerns seriously, and we thoroughly investigate each time a concern is raised, and out of respect for the privacy of all individuals involved, we do not discuss specific employee issues. . “