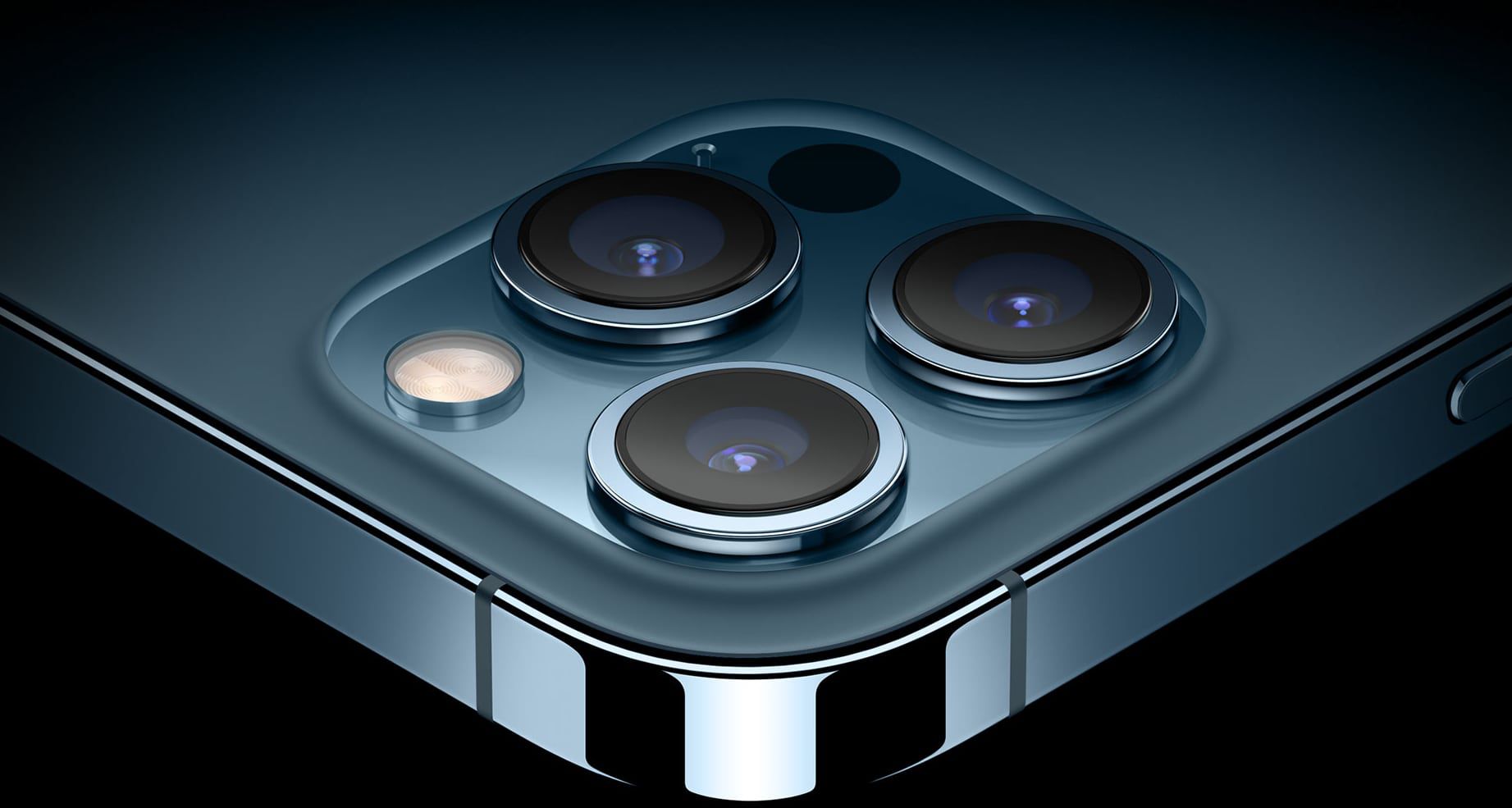 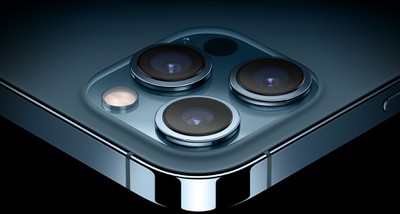 Apple has reportedly put Taiwan-based manufacturers of VCM (Voice Coil Motor) components on notice to increase capacity by 30-40% to meet the company’s demand, which is expected to surpass the entire Android market this year.

The sources pointed out that the next generation iPhones are expected to have upgrades in camera modules and 3D sensors for Face ID, which results in increasing use of VCM, the sources said, adding that Apple has also asked related component vendors to increase capacity by 30. -40 % to meet demand.

Apple’s order intake for VCM is expected to be strong as soon as this month and begin to increase in July. Meanwhile, the reduced demand from Android manufacturers for VCMs is partly due to the impact of Huawei’s US sanctions. That said, subsequent iPhone models have required more and more VCM components, which are involved in the camera lens focus features, as Apple continues to increase the number and quality of lenses in the camera modules.

This year, Apple is expected to make several notable improvements to the camera in the iniPhone 13‌. The new “Pro” models probably have an upgraded Ultra Wide camera lens with a wider aperture of f / 1.8 and a six-element lens, with some rumors suggesting that the Ultra Wide upgrade may come to all four iPhone 13 models.

Sensor shift stabilization is expected to extend across the entire iPhone series, introducing improvements in performance and stabilization of low light by reducing camera shake, with the feature rumored to be available for the Wide lens and Ultra Wide lens of the Pro models. Rumor has it that the new ‌iPhone‌ models will also be able to take portrait mode videos.

In addition, there are also claims that the iPhone 13‌ models will have astrophotographic camera features to capture the sky. This may involve a special mode that is activated when ‌iPhone‌ points to the sky, so that the device can detect the moon, stars and other objects and adjust the exposure.

If the rumors are accurate, all of these improvements are likely to require a slightly larger camera bump, although some lenses may protrude less from the device’s body, according to a source.

Apple’s iPhone 13‌ series will be unveiled in the autumn of 2021, and the company will probably return to its traditional launch timeline in September.