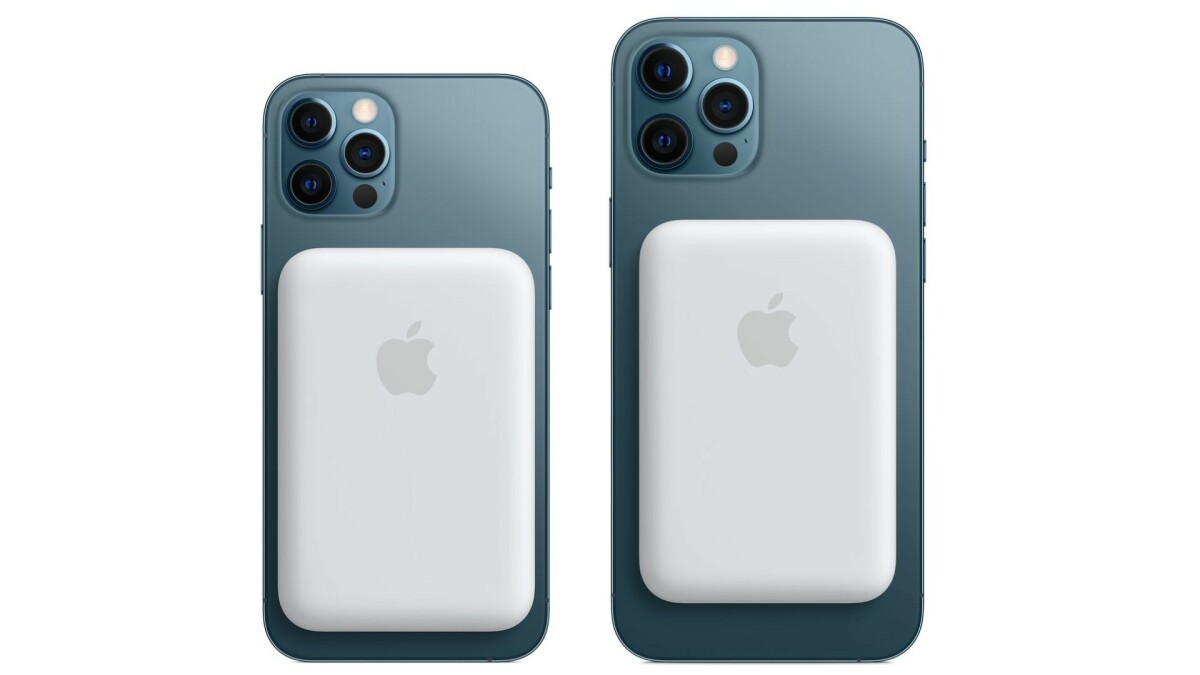 On Tuesday, Apple ceremoniously released a new iPhone 12 accessory, the MagSafe Battery Pack. It is a battery pack that attaches magnetically to the back of an iPhone 12 and charges it wirelessly.

But what Apple did not say – or at least did not emphasize enough – is that this new accessory unlocks a previously unannounced iPhone 12 feature: reverse wireless charging.

This means that when the MagSafe battery pack is connected to an iPhone and the iPhone is charged via a lightning cable, the iPhone actually supplies power to the battery pack.

This was noticed by MacRumors, but Apple actually confirms it in a supporting document.

; it says. the document.
SEE ALSO:

This is interesting because it means that the iPhone 12 should also be able to charge other devices, such as AirPods. Then again, maybe it can only work when iPhone 12 is connected.

In any case, there are no official words that this feature works with any other accessory in addition to the new MagSafe battery pack, but this may change in the future.