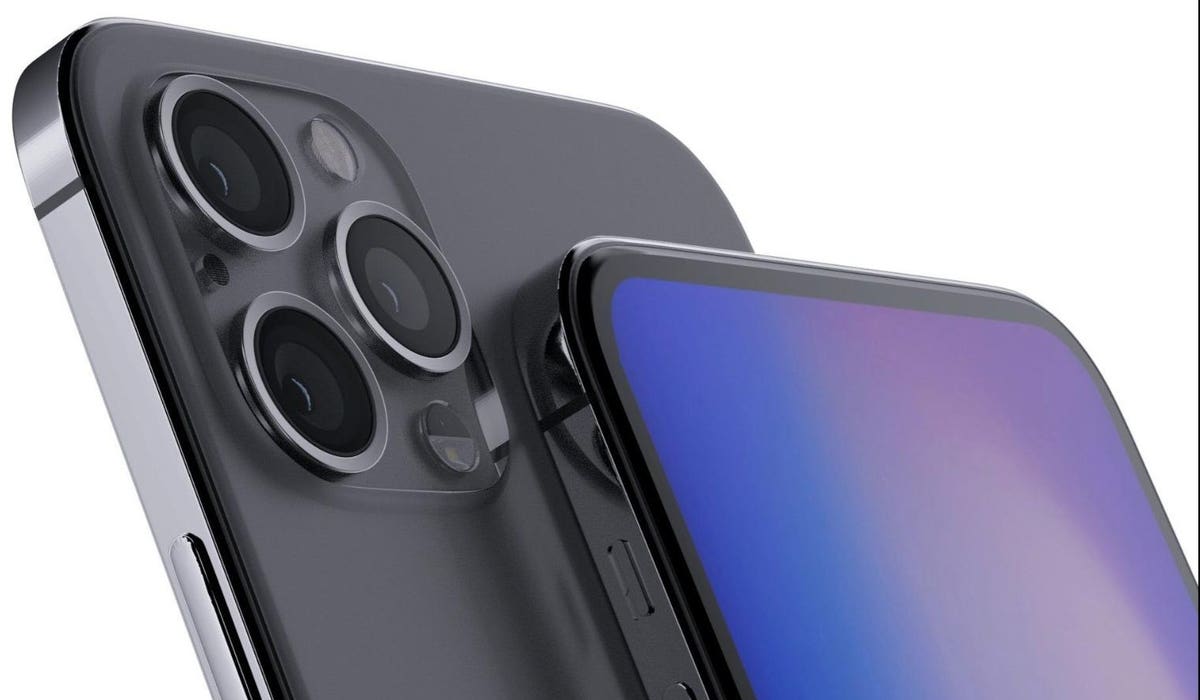 iPhone 13 leaks have already uncovered disruptive new upgrades that could make iPhone 12 owners regret the purchase, and now, without a doubt, the biggest one has been confirmed. But not as most Apple fans had expected.

In a new exclusive, reliable Korean website ET News has revealed the super-smooth 120Hz ProMotion screens that were touch and go for the iPhone 12 series, will now come to the iPhone 13 series. But only for the most expensive models.

ET News explains that ProMotion will be limited to iPhone 13 Pro and iPhone 13 Pro Max because Apple will not fit expensive LTPO (low temperature polycrystalline oxide) panels for iPhone 13 and iPhone 13 Mini. LTPO panels compensate for the high battery power of 120Hz by enabling dynamic refresh rates as low as 1Hz, for tasks such as reading e-mail and surfing the web.

The problem with this is that the iPhone 13 and iPhone 13 Mini will not be cheap phones. Through hidden cuts, the Apple iPhone 12 quietly raised the price to $ 870 for the same package as the $ 699 iPhone 11, and this puts it in a price range where almost all Android rivals already have 120Hz panels. In particular, the Samsung Galaxy S20 FE has a 120Hz panel and costs only $ 699.

Yes, given what we already know about the iPhone 13’s long-awaited design changes, 5G enhancements, increased storage space and security upgrades, the omission of ProMotion may be something buyers can overlook. That said, given the price increases Apple is introducing across the board these days, the argument that fans should compromise on features often offered by rivals is becoming harder to swallow.