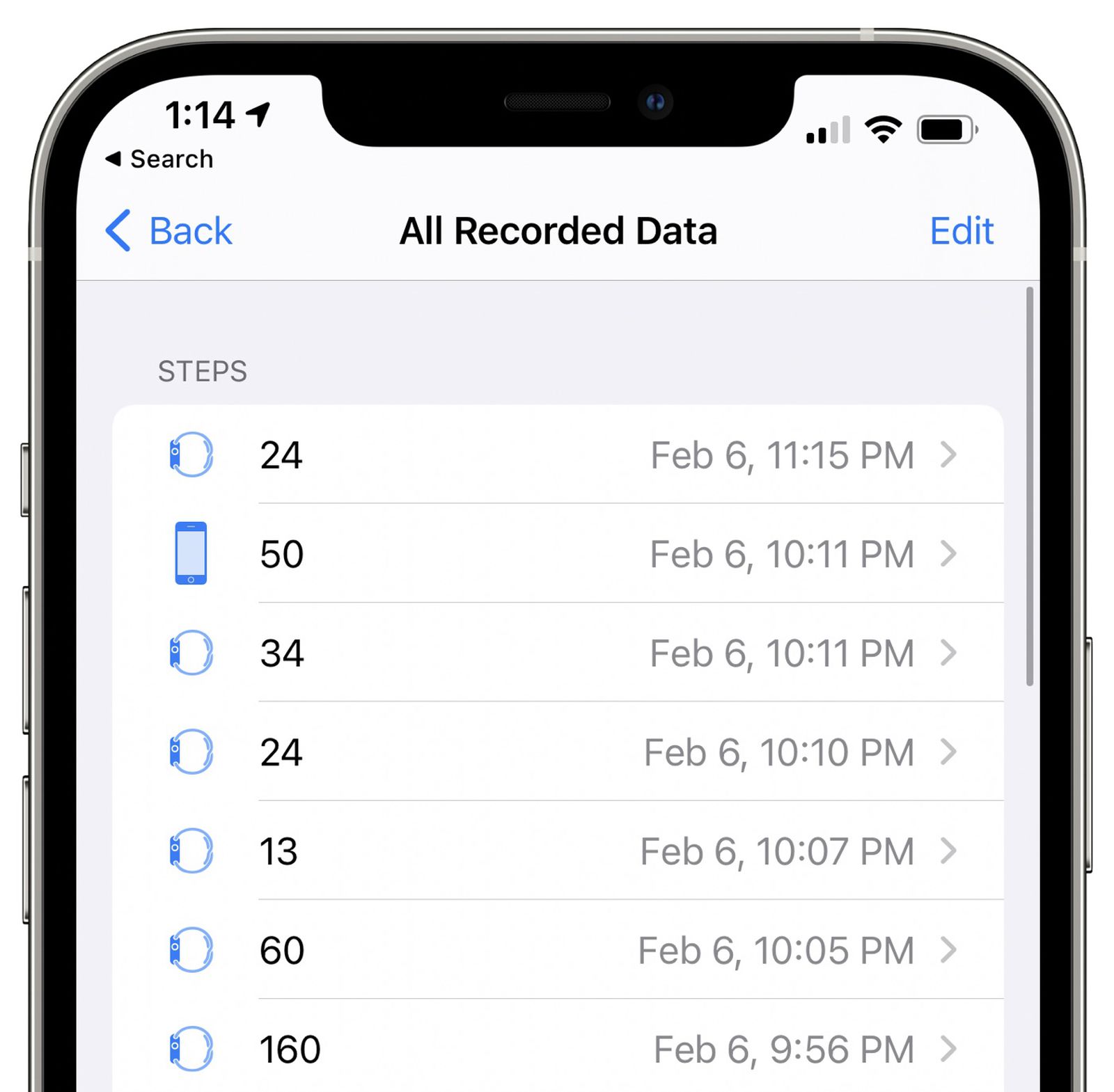 A man who claimed innocence after his wife died was found guilty after police used evidence taken from the Apple Health app on his iPhone to convict him. 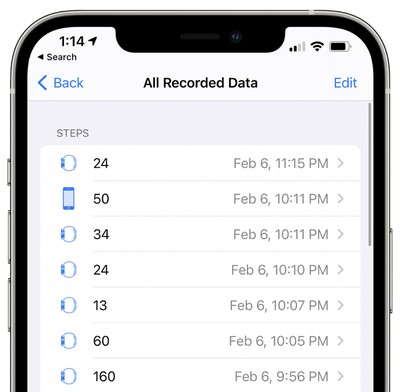 As outlined by Birmingham News (via Cult of Mac), Kat West, Jeff West’s wife, was found dead in January 2018 after receiving a blow to the head. Jeff West claimed she was drunk and fell while sleeping in bed, but the Health app on ‌iPhone‌ said otherwise.

West told investigators he fell asleep around 10:30 p.m. and was in bed until 6 p.m. 05.15, but his Apple Health app showed that he took a total of 18 steps from 23:03 to 23:10, a fact that contradicted his claims. Data from Kat West’s PiPhone‌ showed that she stopped moving after 22:54, corresponding to the time Jeff Jeff claimed to be in bed.

West’s fingerprints were also found at the bottom of the bottle that was used to hit his wife in the head. The prosecutor believed that Jeff, a trained investigator of the crime scene, killed his wife after an argument over her line of work and then staged the crime scene to make him look innocent.

Despite declaring that he was not involved in the murder, West has been in prison for the past three years as the right to kill has unfolded. He is now convicted of ruthless murder and ordered to serve a total of 16 years.