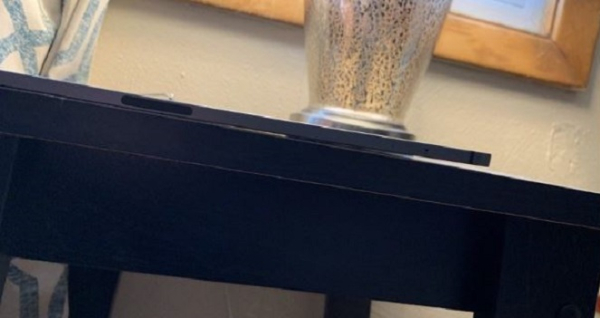 Yesterday, Apple obviously wrote a report entitled "The Surface Pro 6 is incredibly flat. Abnormally flat. Microsoft blew it by not comparing Apple's new bendy quality standard." The report by MacRumors included a picture of a bend in a new iPad Pro sitting on a table, which clearly shows an unacceptable turn. Still, Apple's Dan Riccio, SVP of Hardware Engineering, was out to say it was normal. Of course, it was a ridiculous feature on Apple's part to offend customers. Microsoft uses aluminum for Surface tablets and they are completely flat.

Today, we learn that Apple's former Senior Marketing Director Michael Gartenberg has gone public to say he bought an iPad Pro with a buoy in it, and he returned it and said that Apple's tolerances should not allow a clear noticeable buoy. "

Returned my iPad this morning. Maybe it was within Apple tolerances, but Apple tolerances should not allow a clear noticeble bend. Much like screens with noticeable dead pixels are also not acceptable.

Gartenberg added that "I understand it, and produce in particular something that requires precision and dense tolerances such as iPad Pro is not easy. Batches happen and I believe that Customers Can Understand It Also . What Customers Can't Understand is how Apple handles the case . "