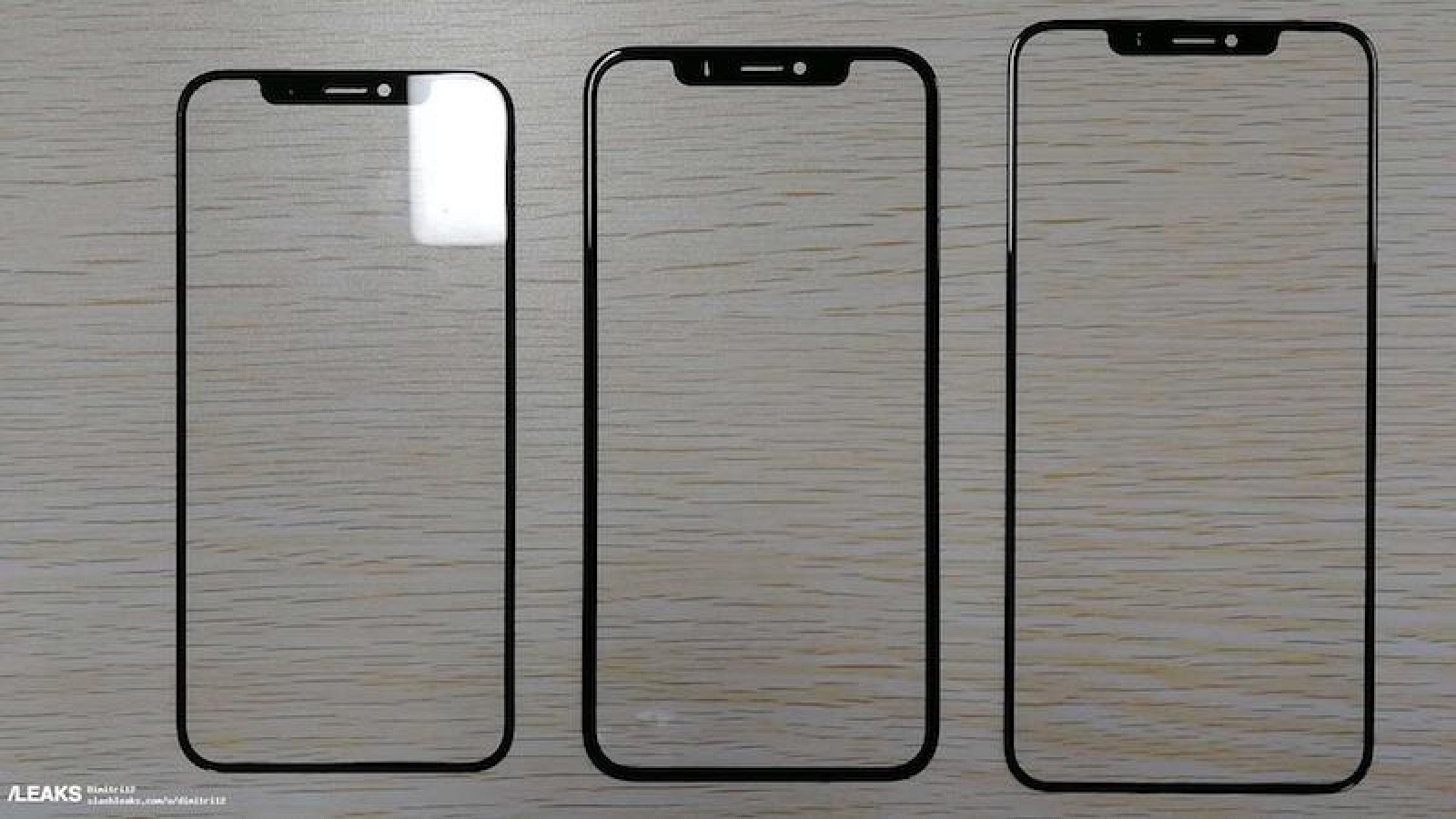 Apple may delay the launch of its new, affordable 6.1-inch iPhone by one month and launch the device in October, according to Morgan Stanley analyst Katy Huberty (via Barron's ). Huberty cites suspected issues with "LED backlight leakage" leading to "possible" one month delay in mass production on 6.1-inch iPhone. 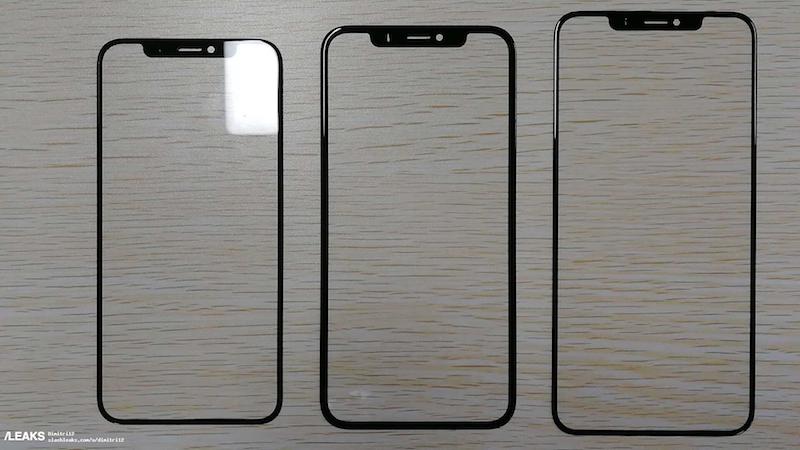 Proposed glass panels for 2018 iPhones, with 6.1-inch model in the middle

The problem was worse in the original production forecast, according to the new report, when it was originally a rumored six-week delay for the 6.1-inch device. Now Huberty says that the cheaper smartphone will launch in October, while the second-generation 5.8-inch iPhone X and 6.5-inch "iPhone X Plus" will "look no delay" and debut in September. All three units are expected to be revealed during an event in September.


We currently do not see any delays in the ramp to Apple's forthcoming flagship 5.8 "or 6.5" OLED iPhones. However, suspected problems with LED backlighting have caused a 1 month delay in mass production of 6.1-inch LCD iPhone, although this is down from a 6-week delay backed in the original production forecast, according to suppliers.

The six weeks Delay for the LCD model was previously mentioned in a report earlier this year that predicted that the LCD model would not start until November 2018, but otherwise, the belief has been that Apple will release all three devices in September 2018.

If the 6.1-inch model does not make a debut in September, Apple will probably lose some sales to customers interested in a new iPhone model, but still do not want to pay up to $ 800 in full for OLED devices. Because of this, Huberty Apple sees to deliver a "weaker consensus in the September quarter".

This is a similar feeling that iPhone X, iPhone 8 and iPhone 8 Plus achieved when Apple split its launch last year, although it was somewhat reversed when the flagship iPhone X was the late device in 2017.