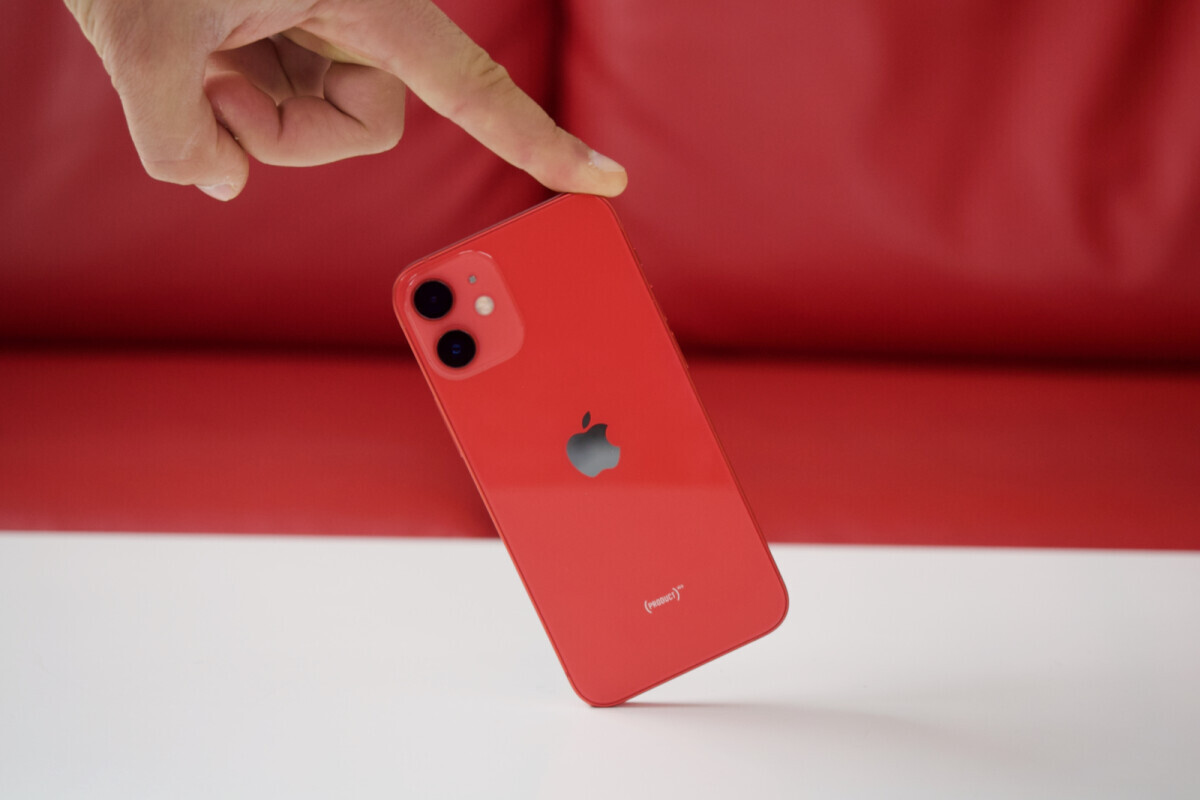 Apple decided to produce a mini version of 5G-enabled iPhone 12 series this year. With a 5.4-inch screen, the iPhone 12 mini is for those who prefer not to have to put a larger phone in their pocket, or for those who would like to be able to tap the top corners of the phone’s screen without having to do a finger-based calisthenics . And do not forget that the lower price of the iPhone 12 mini ($ 699 and up) makes it cheaper for those who do not want to spend so much money on a phone during a pandemic.
But there are some disadvantages to owning an iPhone 12 mini. One of the most obvious is the smaller battery capacity of 2227mAh. Overall, it does not look like consumers are interested in owning a reduced 5G iPhone. According to MyDrivers, the iPhone 12 mini is the best-selling model among the four iPhone 12 variants. The other three are iPhone 12, iPhone 12 Pro and iPhone 12 Pro Max. IPhone 12 mini’s global sales represent only 6% of the total revenue generated by the iPhone models in 2020. As a result, there is speculation from the US investment firm JP Morgan that Apple may stop production of the iPhone 12 mini by the second quarter. 5G Apple iPhone 12 family with mini on the far left

Even with the poor sales, Apple is still expected to release four new phones later this year. The report says that the technology giant may need to come up with some “optimizations” to improve performance and thus sales of a smaller screened iPhone model for 2021. Apple may need to figure out how to improve the battery life of the smaller screened iPhone without increasing the size of the unit.