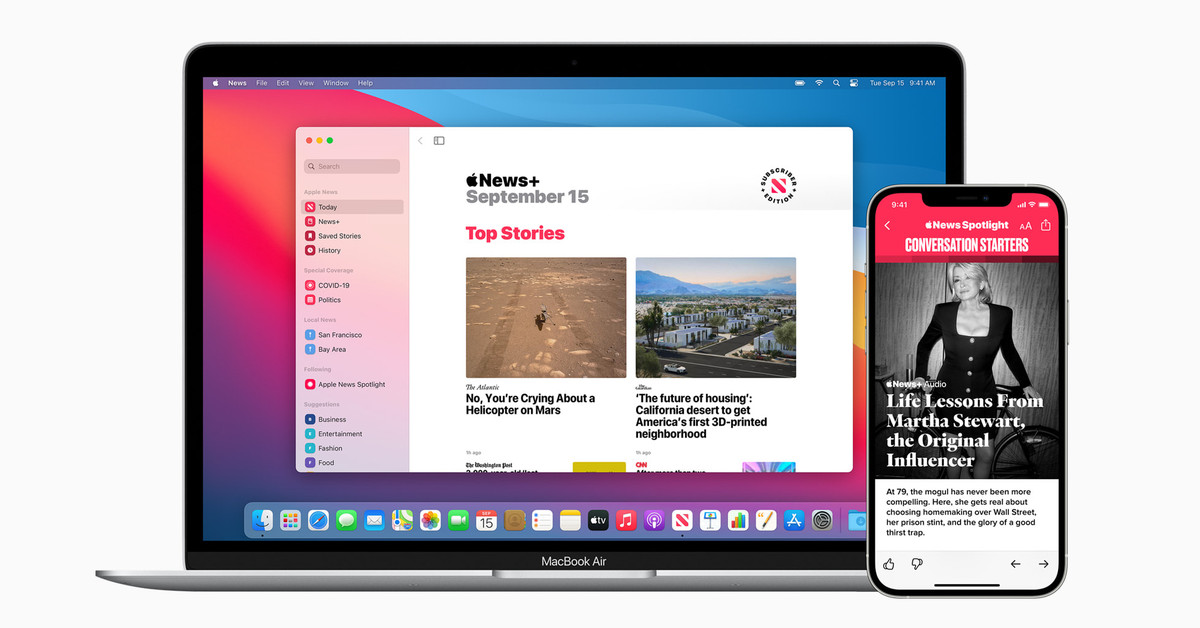 Apple has a new offer for publishers: join Apple News, and it will only take 15 percent of in-app purchases and subscriptions instead of 30. Publishers can apply to Apple’s News Partner Program to do so, but they must accept Apple’s requirements, which naturally benefit Apple and go beyond just maintaining a channel in Apple News.

The list of specific qualification requirements for applying is short, but worth sharing in its entirety:

The main function of the app must be to deliver original, professionally written news content.

So publishers are expected to keep their Apple News channel, publish in Apple News Format (ANF) and offer an app in the App Store that offers automatically renewable subscriptions and only “original, professionally written news content.” Apple says the news partner program will also support and fund organizations that educate readers about media knowledge in the news and “further efforts to diversify newsrooms and news coverage.”

A dramatic reduction in fees

It’s extra work to maintain an app and publish in a completely separate, proprietary format, but based on what Apple has reportedly asked publishers in the past, this may be a welcome statement. Apple traditionally charges a 30 percent commission on in-app subscriptions, which drop to 15 percent after one year, but before Apple News was launched, rumors suggested that Apple was asking publishers for 50 percent. Of course, news publishers were not very happy about that, especially when they found out that Amazon was getting special treatment.

After the rough treatment, it is not clear whether the News Partner Program will entice previous publishers to New York Times. There is also an assessment of what this looks like in terms of cartel processes where Apple is currently involved in the US and abroad. But the company has not exactly been one to consider the optics of big decisions about changing business as of late, so perhaps it hopes publishers will not either.

Correction: An earlier version of this article stated that Apple wanted publishers to support news media reading and diversity organizations as part of the News Partner Program. That’s wrong, Apple will support this effort. We apologize for the inconvenience.