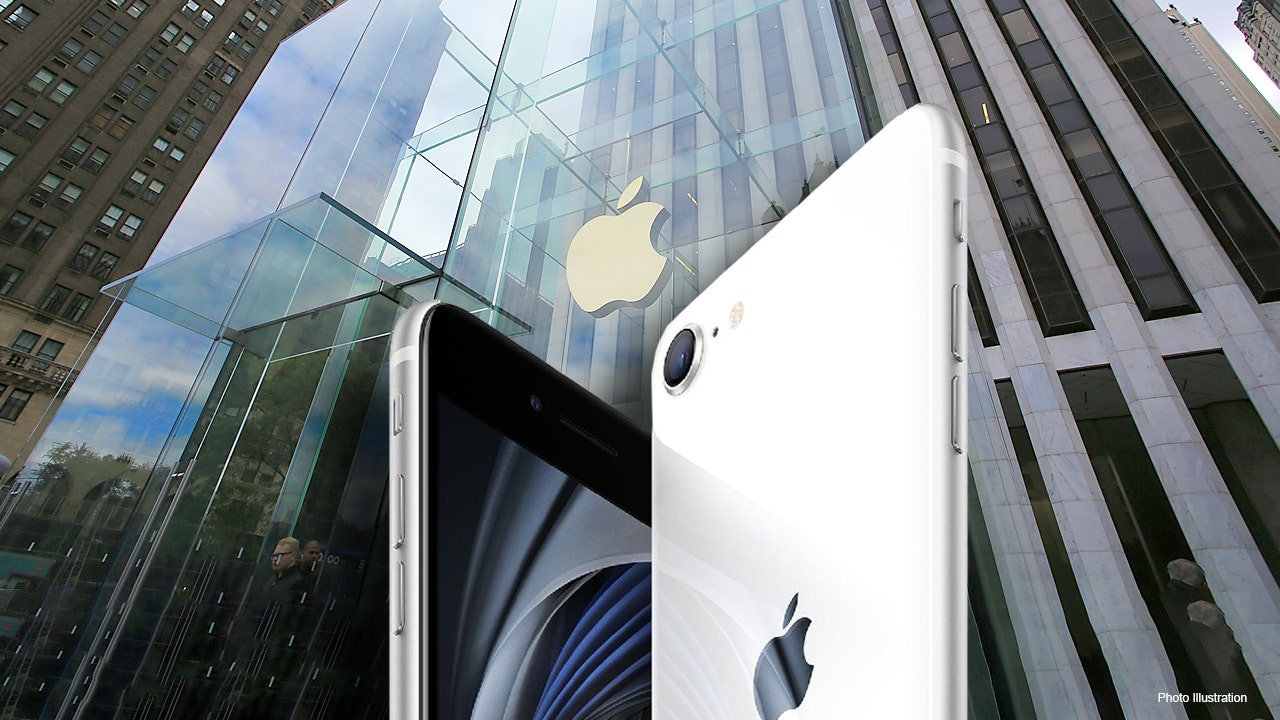 Apple issued a new warning on Tuesday urging iPhone and iPad users to immediately update the device software to the recently released iOS and iPad 14.4.

;. Apple credited “an anonymous researcher” for finding the errors, according to the support page.

One of the vulnerabilities found is a malicious program that may be able to “elevate privileges” at its core, the framework of Apple’s operating system. Apple said the issue was resolved in the new “improved lock” update.

The other two vulnerabilities were found in WebKit, a browser engine used by Safari and other apps, which could allow a remote attacker to potentially cause “arbitrary code execution”. The logic issue has been resolved in the new “enhanced limitations” update.

However, other details, such as who is actively exploiting the vulnerabilities, who may have been the victim, or whether the attack was aimed at a specific set of users or widespread, were unclear. Apple noted that it would provide an update as soon as more details could be made available.

A spokesman for Apple did not immediately return FOX Business’ request for comment.