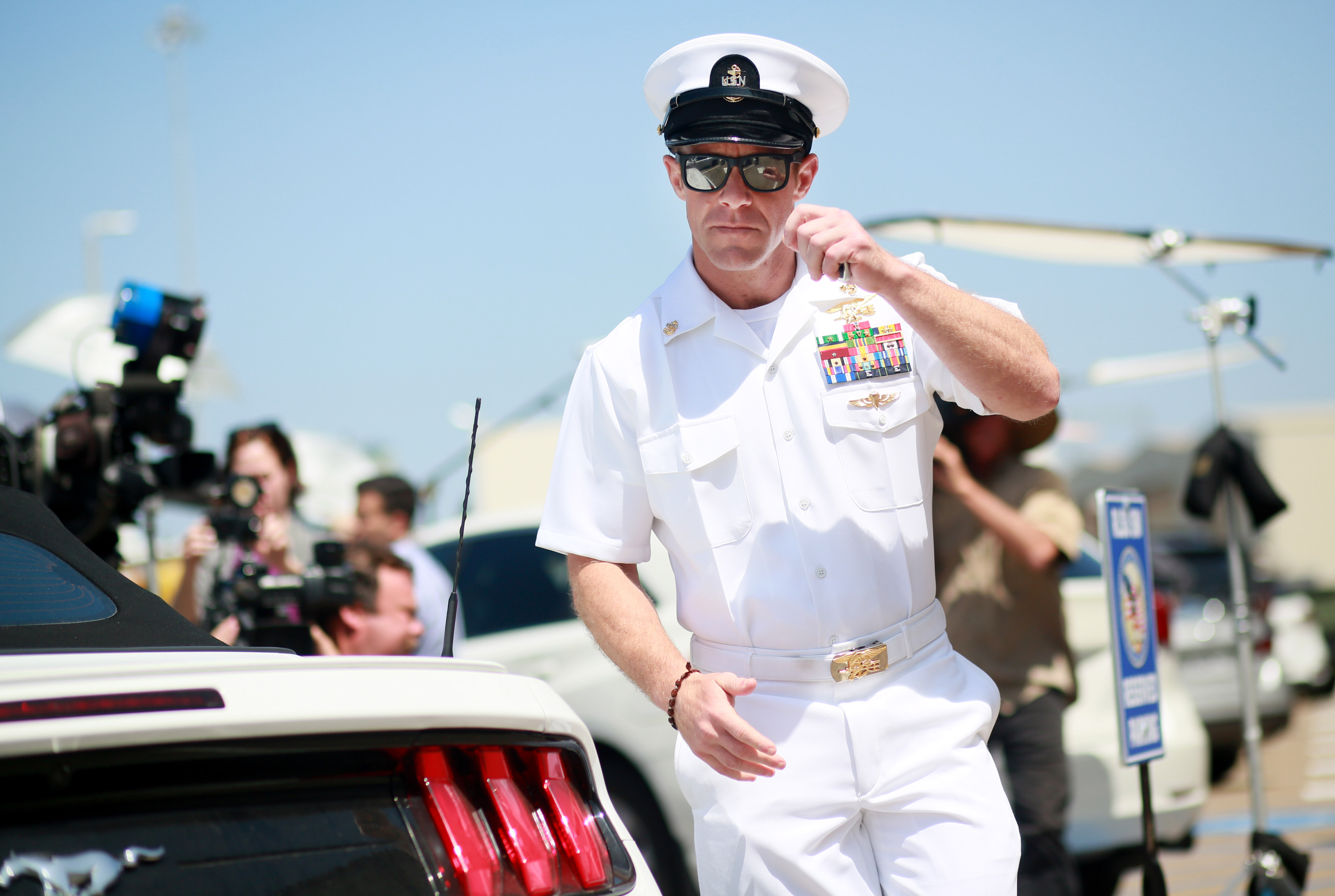 Apple is no stranger to podcasts, but now they use them to increase TV + viewership. Variety reports that Apple has introduced The line, the first combination of a podcast with an original show. Jeffery Zimbalist’s video documentary about former Navy SEAL Eddie Gallagher (shown here) will not debut until the fall, but you can already listen to a six-part audio series on Apple Podcasts that includes interviews with Gallagher and his wife, “exclusive reporting” and other insights into the soldier’s alleged criminal activity.

Gallagher was charged with war crimes in 2018 after posing for a picture with a dead body in Iraq. Platoon members went so far as to accuse him of murder. A court acquitted on all charges except one, and received a pardon from then-President Trump on the latest indictment in 201

9. Both the podcast and the video series aim to explore not only Gallagher’s crimes, but also the “complicated realities” of the war. , the effect it has on soldiers and the secretive nature of SEAL units.

The line comes when Apple reportedly plans to further develop its Podcasts app as a competitive advantage, either through a possible paid service or to intercept exclusive shows. It’s not hard to see why the company will explore podcasts and original combinations – they can both encourage you to use the Podcasts app and drum up the attention of Apple TV + productions well before they premiere. This could also help Apple thwart Spotify’s move to podcasts and give people a reason to stick to the included software on iPhones and Macs.