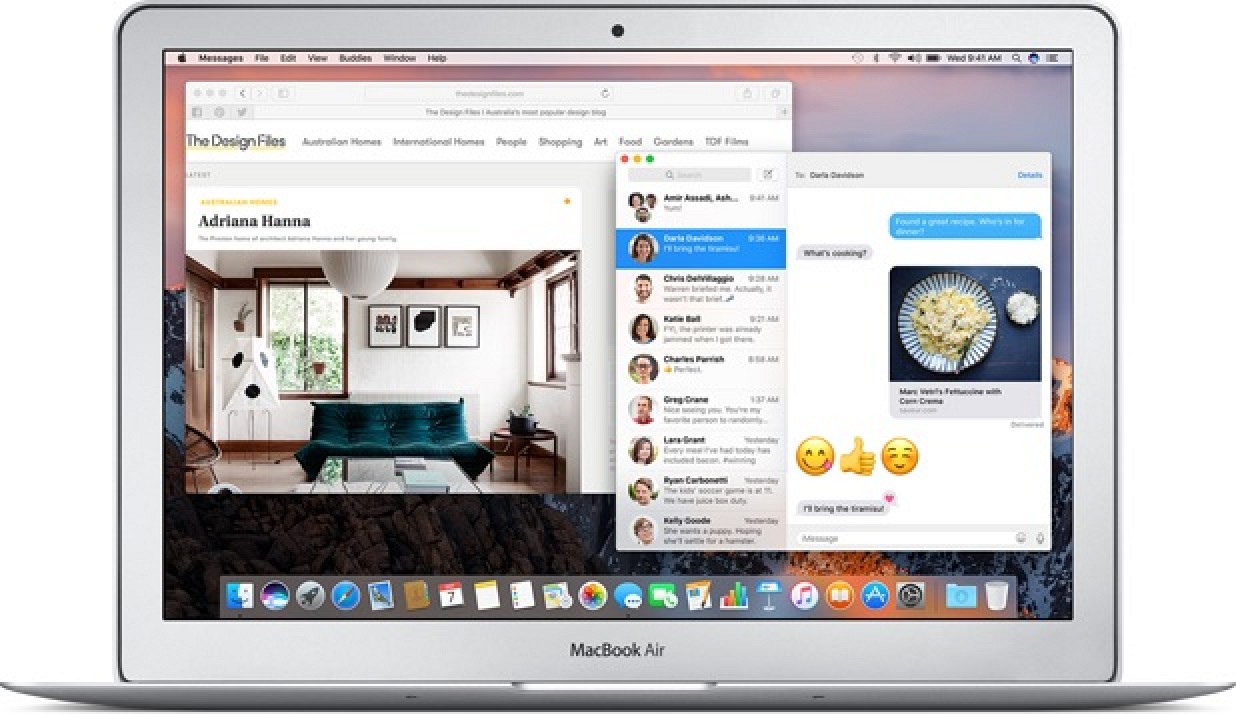 The upcoming cheap MacBook Air will resemble the design of the current MacBook Air, but with slimmer frames around the screen. It will continue to be around 13 inches, and it will contain a Retina display. 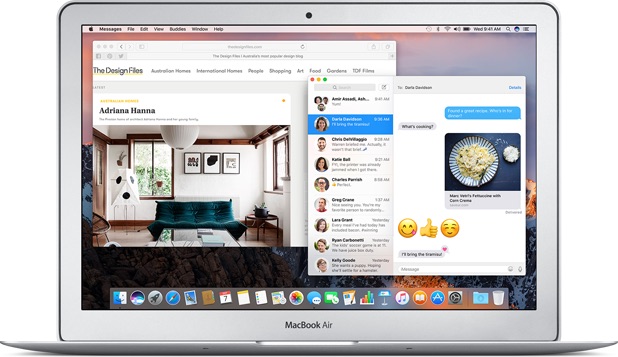 Apple continues to create new MacBook models as well, and it is not yet clear how the company will distinguish the new MacBook Air from the MacBook. Right now, MacBooks higher price tag, slimmer body and Retina display puts it from MacBook Air.

Apple is also said to be working on an upgrade to Mac mini, which has not seen an update since October 201

4. There is little detail about the upcoming computer, but it is said to be focused on pro users with new storage and processor options as likely will make it more expensive than previous Mac mini products.

2017 rumors suggested Apple worked on a Mac mini like "do not want to be so mini longer", which would be in line with a machine that has more powerful, less compact components.

Bloomberg suggests that Apple could potentially plan to introduce the new Macs in October after a September event that will see the launch of new iPhones and new Apple Watch models.

New iPad Pro models with Face ID are also in the works, but it's not clear if they will debut in September or October.