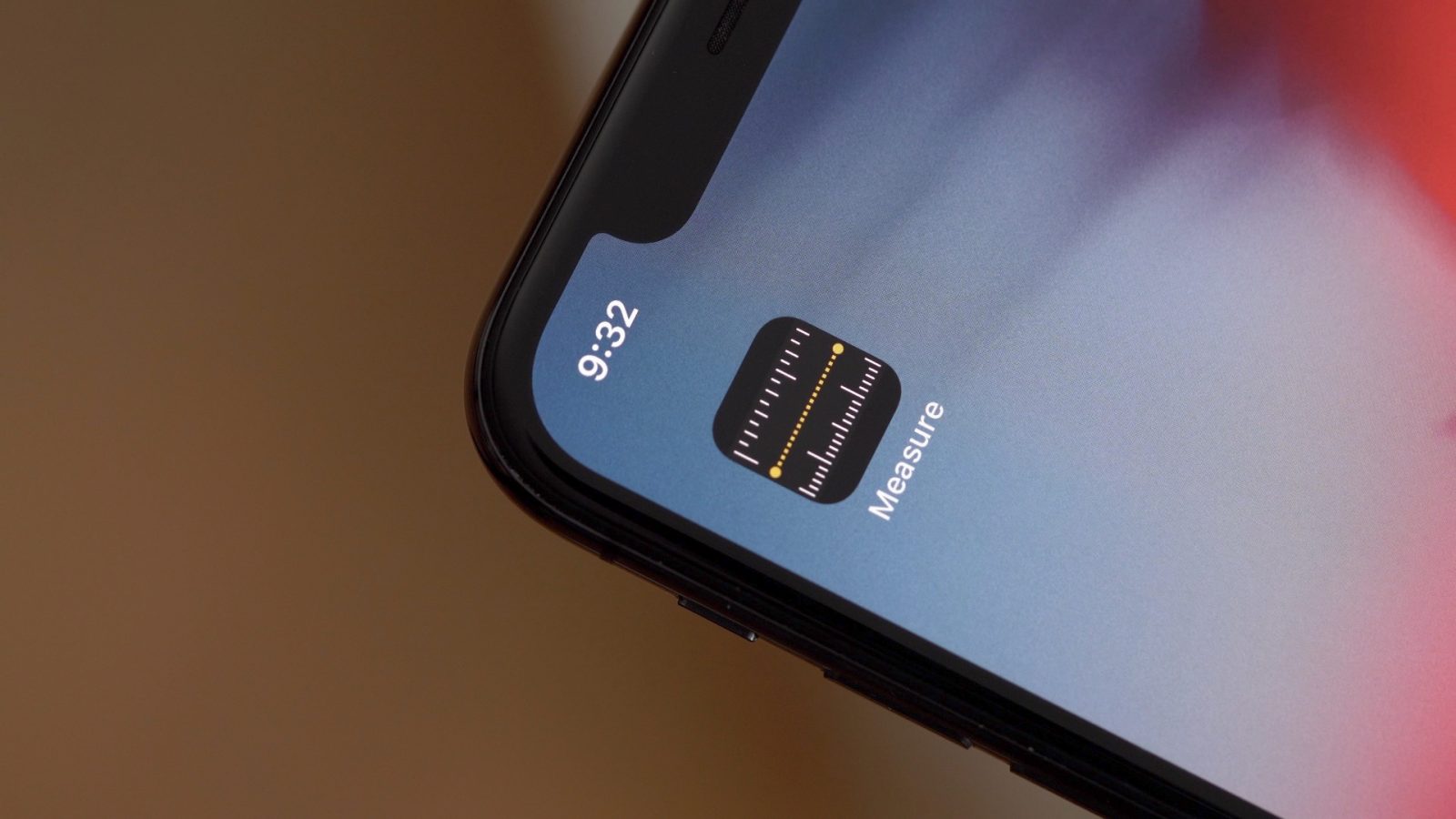 iOS 12 contains several important changes for iPhone and iPad, including performance improvements, especially on older devices; ARKit 2.0 with shared experiences; refined search and sharing in pictures; more Siri access in third-party applications and Siri Shortcuts based on Workflow; updates to stocks, speech memos, Apple books and Apple News; use administrative features including updates to Do not Disturb, More Handy Alerts, and Screen Time Parental Control Memoji in Messages; FaceTime between up to 32 users; and much more.

We also saw more changes in beta 2 through 4, including:

For a comprehensive look at all the changes in the first iOS 12 beta, sit back and see Jeff Benjamin's 35 minute long look at 100 new features in iOS 12 on YouTube.com/9to5Mac:

Update for updates! We will update our iPhones and iPads and dig in as soon as the new version is released. Also share tips on tips @ 9to5mac or zac@9to5mac.com and on Twitter @ 9to5mac and @apollozac .