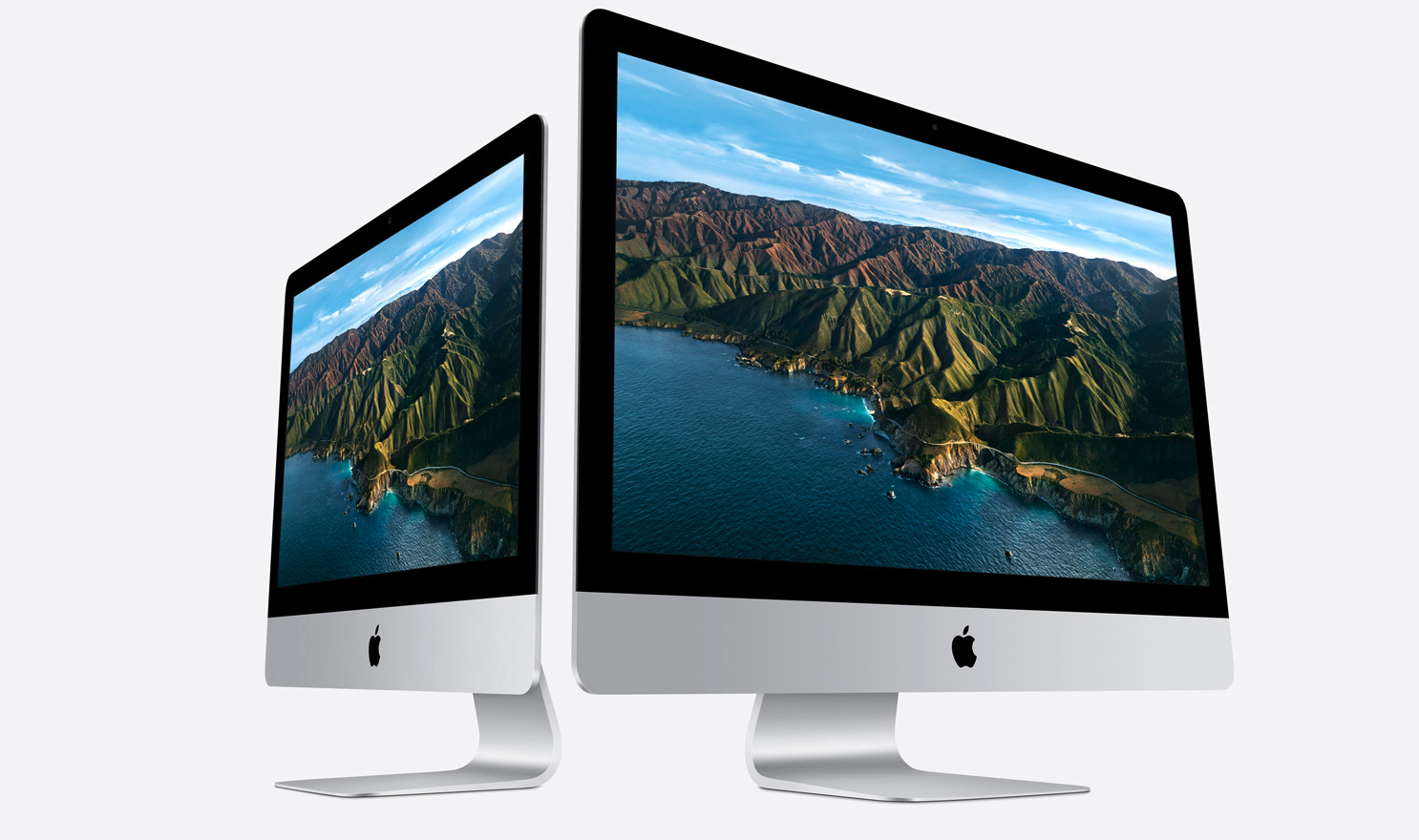 Apple’s spring cleaning list seems largely devoted to the iMac this year. After discontinuing the iMac Pro earlier this month, it has now scrapped the 512 GB and 1 TB SSD configuration of the 21.5-inch workstation, according to MacRumors. Although you can still buy versions of 256 GB SSD and 1 TB Fusion drives.

The two configurations have reportedly been unavailable for purchase on Apple’s website since last month, and have now been completely removed. It’s still unclear why Apple decided to stop selling them, but it may simply be throwing away some stock before the release of a new iMac series. Bloomberg have previously reported that they are working on two new models that cut down on the current iMac display frame, oversized chin and curved back. The new all-in-one desktops will also pack Apple̵

7;s internal M1 chips as part of the ongoing move away from Intel’s processors.

At the same time, it may also be that Apple is struggling with the same supply shortage that has disrupted the broader technology industry. In addition to a pandemic-induced lack of semiconductors, the leading SSD supplier Samsung has been forced to stop operations at its chip factory in Texas due to power outages caused by extreme weather conditions.