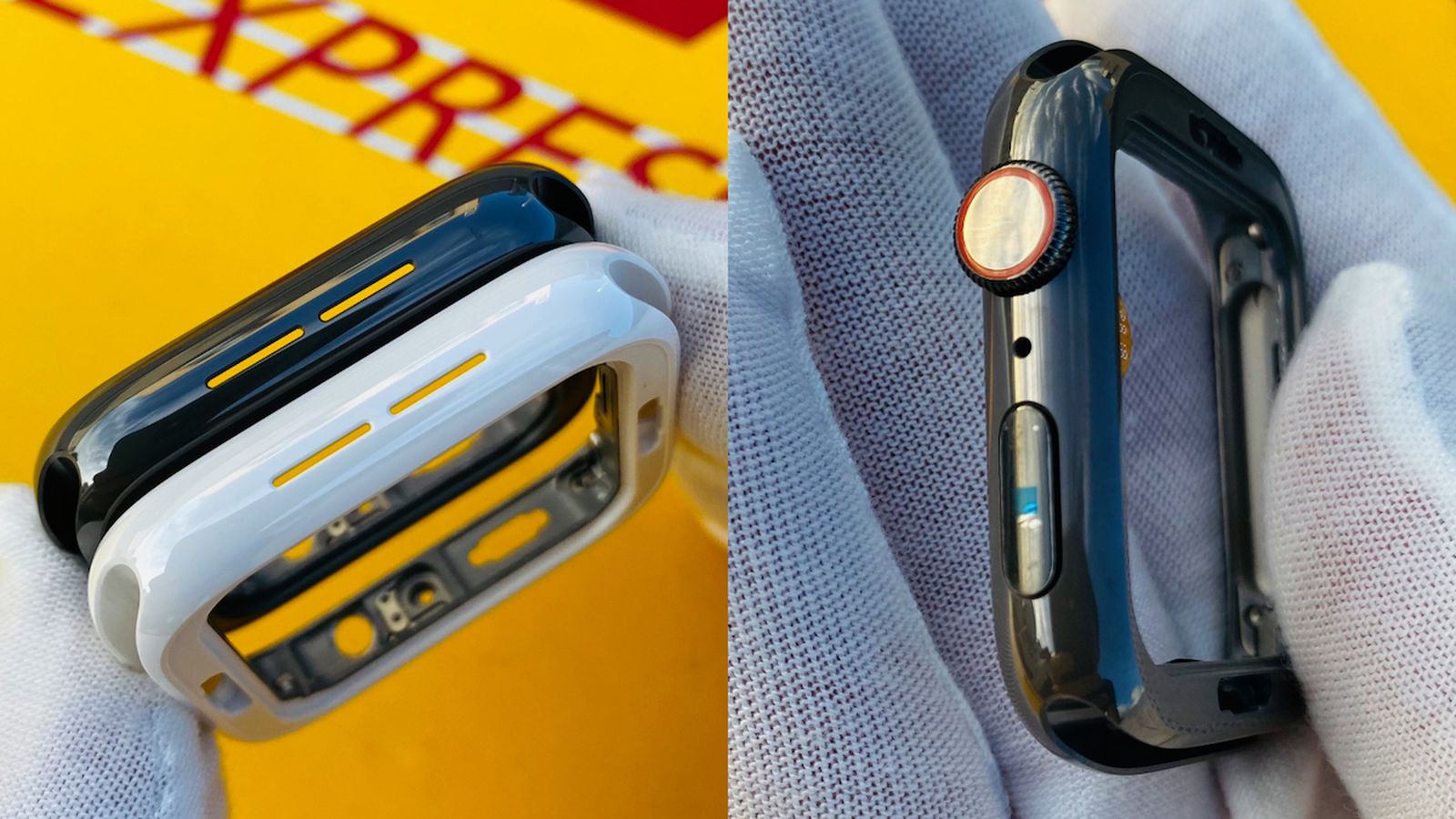 Apple is considering offering a black version of the Apple Watch Edition Series 5 ceramic, according to recently shared photos of the prototype. 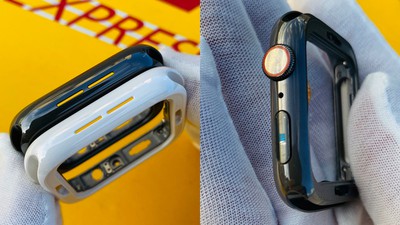 The photos, shared on Twitter by the prototype collector and spinner known as “Mr. White”, show a prototype black ceramic Apple Watch cover, along with the white ceramic version.

At the time, Apple hailed the ceramic casing as strong, lightweight and scratch-resistant, and was four times as hard as stainless steel, while also having a “pearl, glossy finish” that is extremely resistant to scratches and discoloration.

The process of making the Apple Watch Edition case begins with a high-strength zirconium powder that is combined with alumina to achieve its rich white color. Each case is then compression molded, sintered and polished using a diamond slurry, resulting in a remarkably smooth surface and an exquisite luster. With this exact level of execution, every Apple Watch Edition case takes days to create.

The black ceramic surface shown in the photos looks very much like the Apple Watch in stainless steel, and although it is a little lighter in color, it is not unreasonable to speculate that the similarity between the surfaces may be the reason why Apple never took black ceramic case ahead.