Apple Pay is coming to Germany, also set to launch on CVS and 7-11 later this year 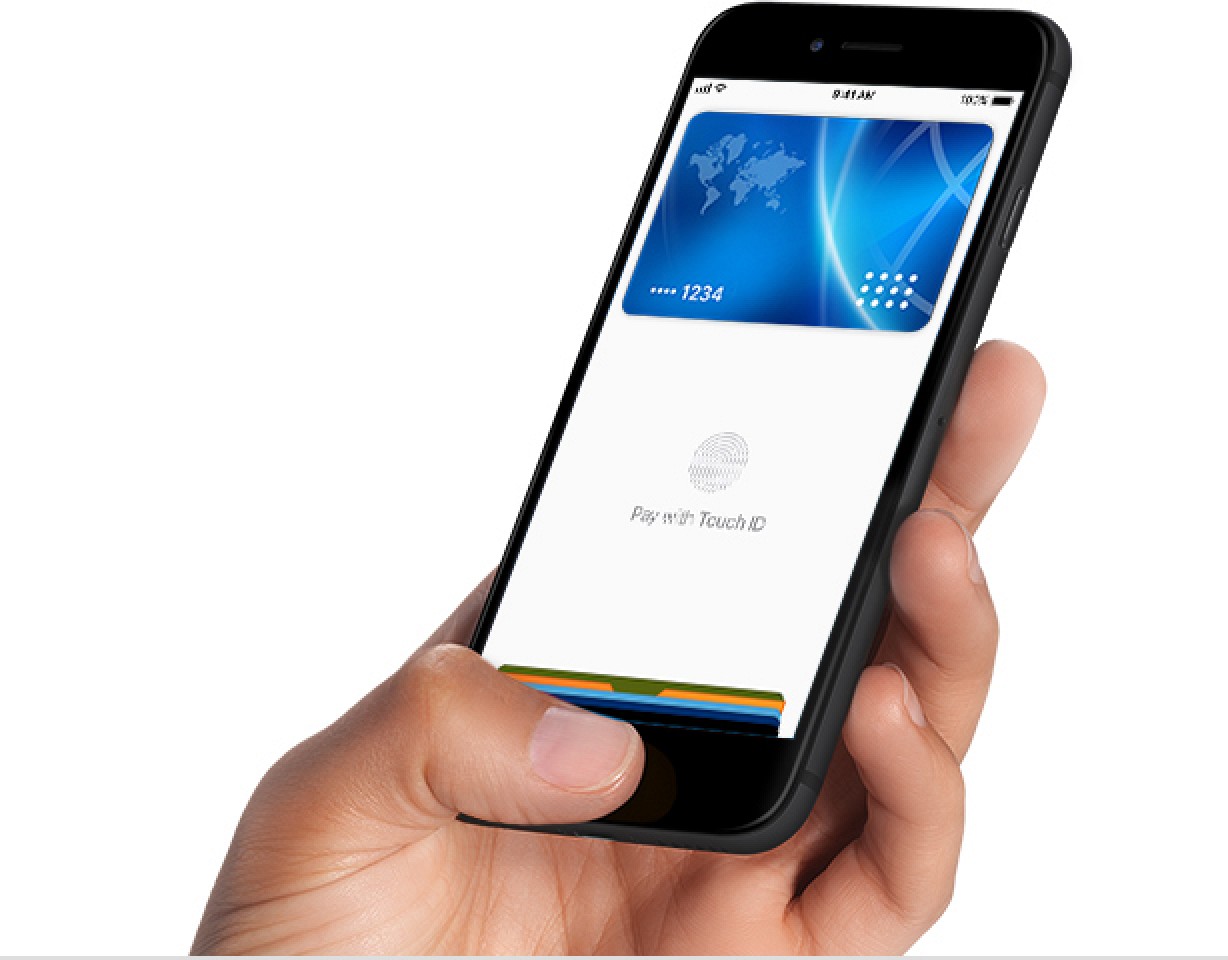 Apple Pay Support in Germany has been rumored for a while now, when Apple has worked to establish agreements on fees and other relationships with German banks. 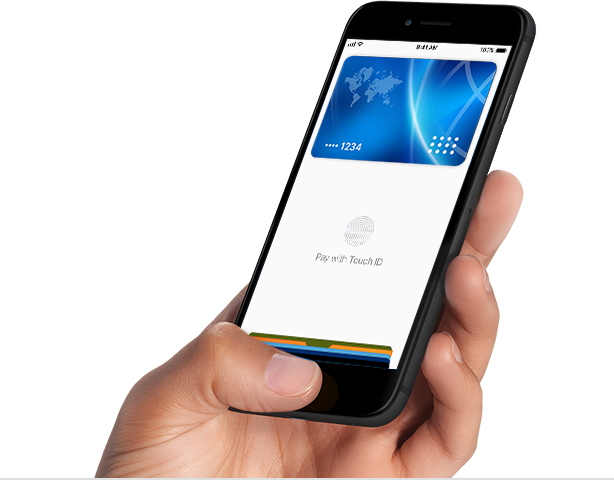 Apple did not give details about exactly when Apple Pay will launch in Germany, but it may come potentially with the debut for iOS 12 in September.

In addition to announcing Apple Pays forthcoming German launch, Cook also said that Apple Pay will roll out at CVS pharmacies and 7-1

1 retailers in the US later this year.