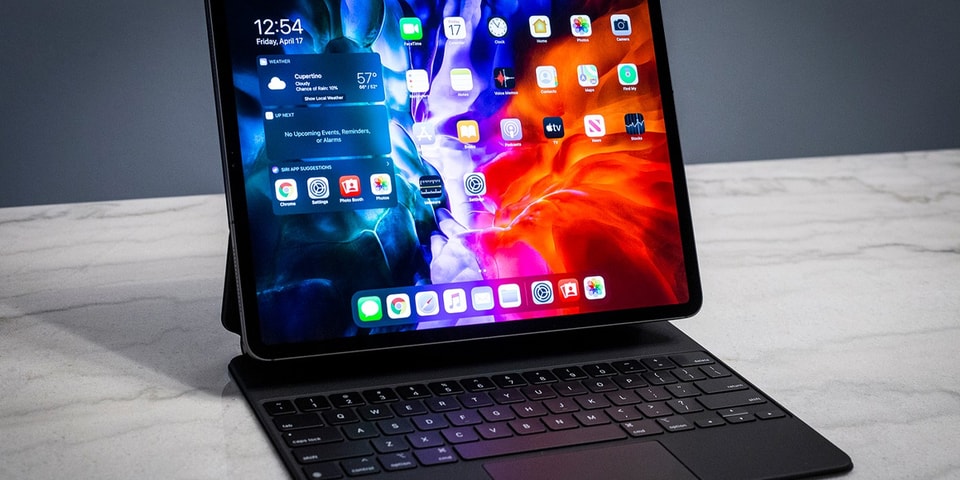 Apple analyst Ming-Chi Kuo had previously indicated that Apple would release a mini-LED version of its 12.9-inch iPad Pro during the first half of 2021, and a new report now apparently confirms the rumor.

According to Mac Rumors – who quoted Taiwanese media DigiTimes The American technology giant has tapped a company called GIS for a series of mini-LED backlit panels for its 12.9-inch iPad Pro models, which are scheduled to be released during the first quarter of next year.

If the reports are correct, the iPad Pro will receive a significant upgrade in terms of screen, as mini-LED technology can provide richer colors while adjusting for darker blacks and lighter whites, creating greater contrast. The use of thousands of individual LEDs will also provide many of the benefits that OLED screens offer minus many of the disadvantages, such as reducing “burn-in”

; when an image stays static for extended periods of time.

Of course, Apple has not yet made any official announcements regarding the iPad series for next year, so those who want to buy a next-generation model should definitely keep an eye out for more updates.

Elsewhere in technology, Caviar has designed a pair of AirPods Max headphones in 18k gold that cost $ 108,000 USD.