Apple launches iOS 14.7 just as the MagSafe Battery Pack appears on the shelves 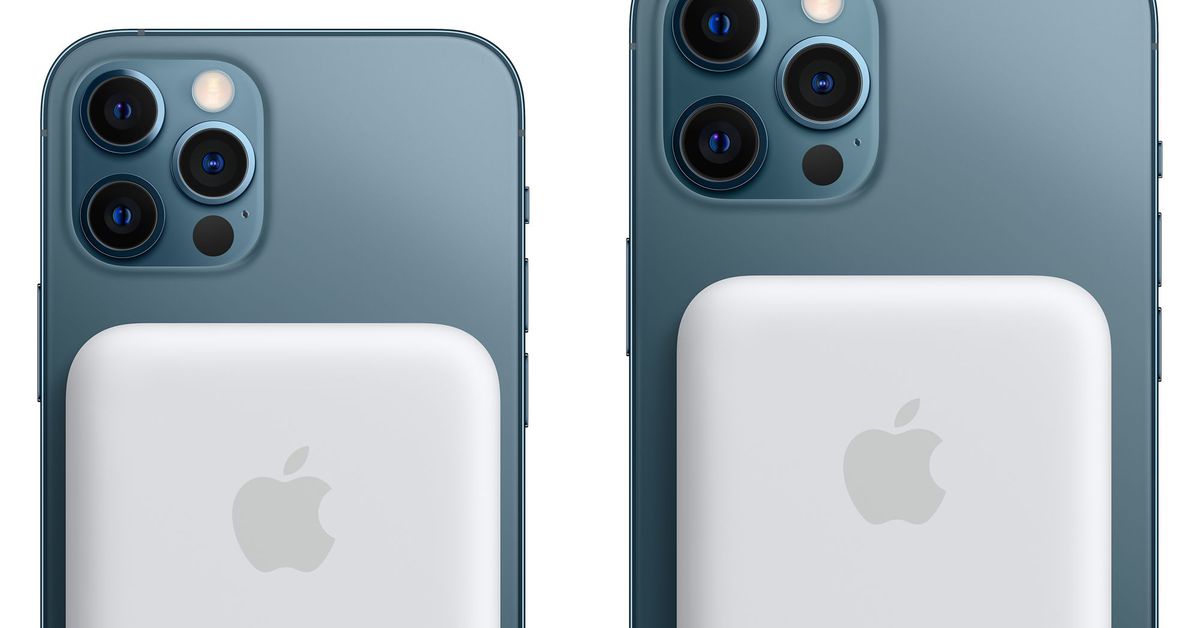 Apple has released iOS 14.7, an update that allows iPhone 12 owners to take full advantage of the MagSafe battery pack, HomePod users manage timers from their phone and more (via 9to5Mac).

Without a doubt, the most exciting feature of the update is one that adds support for new hardware: Apple’s recently announced MagSafe battery pack, which will soon arrive in stores and doorsteps. At least one of the charging devices has already made its way into the customer’s hands, so Apple seems to be releasing the update shortly.

The update also enhances the HomePod timer experience, allowing you to manage timers from the Home app, instead of just relying on your voice. Apple has also added a new Apple Card feature, as it announced in April: two Apple Card Family users can now merge their accounts to combine credit limits, while keeping the lowest interest rates.

You can now manage HomePod timers from the Home app

Some of the features included in 1

4.7 do not seem to be available for those running iOS 15 beta, and it does not yet seem like there are enough MagSafe battery packs out in the wild to get a clear picture of how well they work with iOS 15.

Apple has also released WatchOS 7.6, which brings the ECG app and irregular heart rate alerts to 30 more locations, as well as tvOS 14.7. At the moment, Apple’s security update page says that the latest version of iPadOS is still 14.6, so iPad users may have to wait a little longer for the update to roll out to their devices.