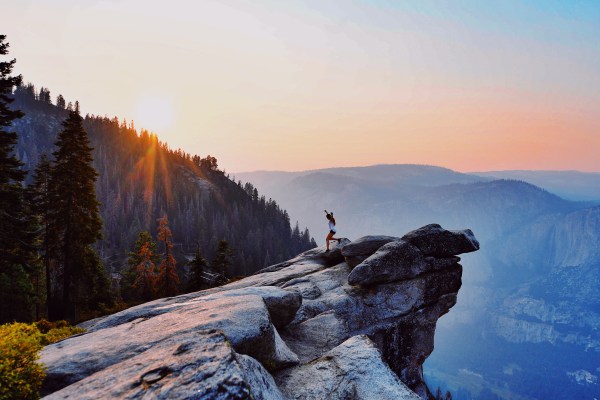 Apple announced today a couple of measures that will allow customers to support US national parks. Starting tomorrow, August 24th, and continuing through the 31st, Apple states that it will donate $ 1 to the National Park Foundation for every purchase made using Apple Pay online at apple.com, or through the Apple Store app in USA. It is also to introduce a National Park-themed Apple Watch Activity Challenge to keep track of the donation program.

, Apple Watch users around the world who either go, run or do a wheelchair training of 50 minutes or more, earn an activity app and stickers inspired by national parks. The 50 minutes are a tribute to Redwood National Park's 50th Anniversary, which is this year.

In connection with these efforts, the App Store will also have a run-up of some of the best apps to explore the American National Parks. 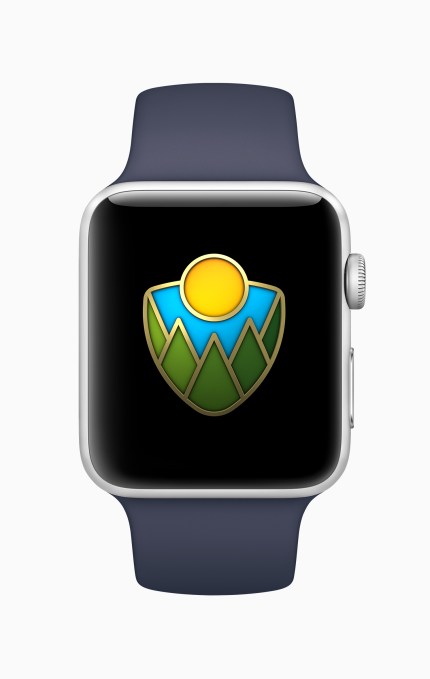 Apple says the revenue from the donation program will support the National Park Foundation's mission to protect national parks. This includes projects focused on restoration of nature reserves, historical conservation and the Open OutDoors for Kids program.

"America's national parks are taxes everyone should experience and we are proud to support them again this month by donating one dollar for each purchase made with Apple Pay at one of our stores," said Apple's CEO Tim Cook, in a statement about the program. "These dreadful places are our national legacy, and Apple makes our part transfer them to future generations – just as extraordinary, beautiful and wild as we found them."

The company also took the time to mark The success of a related initiative says that it has protected and created enough managed forests to cover today's and future paper use. In collaboration with the Conversation Fund, Apple has protected 36,000 hectares of American forests that are sustainably controlled, noted.

This is not the first time Apple has been a challenge for US National Parks.

Last year, the same event was mentioned and mentioned that Apple Pay was accepted in any national team arks, such as Yellowstone, Yosemite, Grand Canyon and Muir Woods National Monument. The event itself now has political undertones, given the current administration's revaluation of national parks, and its interest in deregulating the oil and gas extraction in public lands.