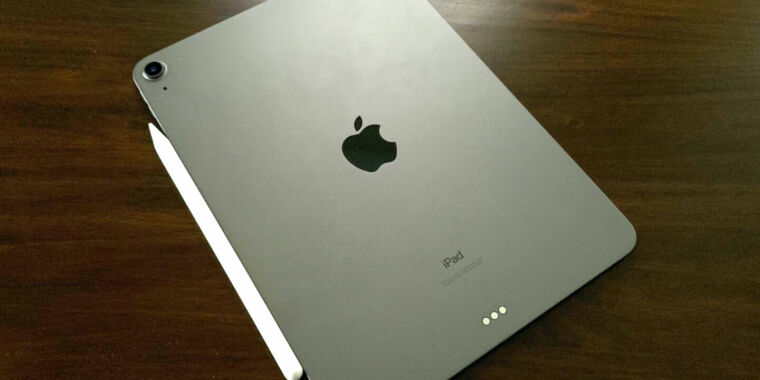 This update provides important security updates and is recommended for all users.

For information about the security content of Apple software updates, visit the Web site: https://support.apple.com/kb/HT201222

It is the security link that contains the real information. Here’s what Apple’s security support page says:

Impact: Managing malicious Web content can lead to universal cross-site scripting. Apple is aware of a report that this issue may have been actively exploited.

Description: This issue was resolved through improved object lifetime control.

The update just before this was also an urgent solution to a security issue.

iOS 14.4 was a feature update, not just a security update or bug fix, but the added features were relatively modest. They included the ability for the camera to read smaller QR codes than before, an option to manually classify Bluetooth devices to ensure the desired behavior, and alerts to tell users if the camera “cannot be verified as a new, genuine Apple camera . “