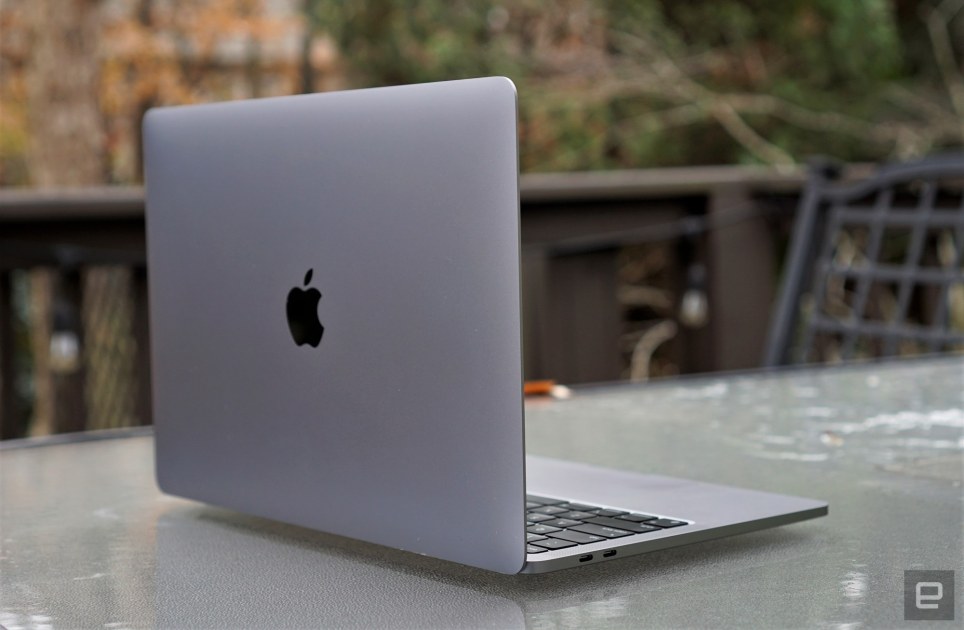 The dispute was over a few days after the warning on December 29, but it still highlights the problems with the App Store guidelines. While the focus on human reviewers reduces the chances of malicious software and other dodgy content sneaking through the review process, it also increases the chances of inconsistencies where a reviewer may interpret rules differently.

This is not as much of an issue on the Mac as on the iPhone, as developers can easily offer apps outside the App Store. Nevertheless, a removal may have received a severe blow. The Mac App Store offers significant exposure, and it would be so much harder to attract new users by throwing them through other channels.

Just got off a conversation with @Apple. Appeal accepted and amphetamine remains on @AppStore. Thank you all for comments, opinions and action. We may not all agree, but I̵

7;m glad we all still have the freedom to express ourselves today. ❤️ pic.twitter.com/PV7eB9aUfn