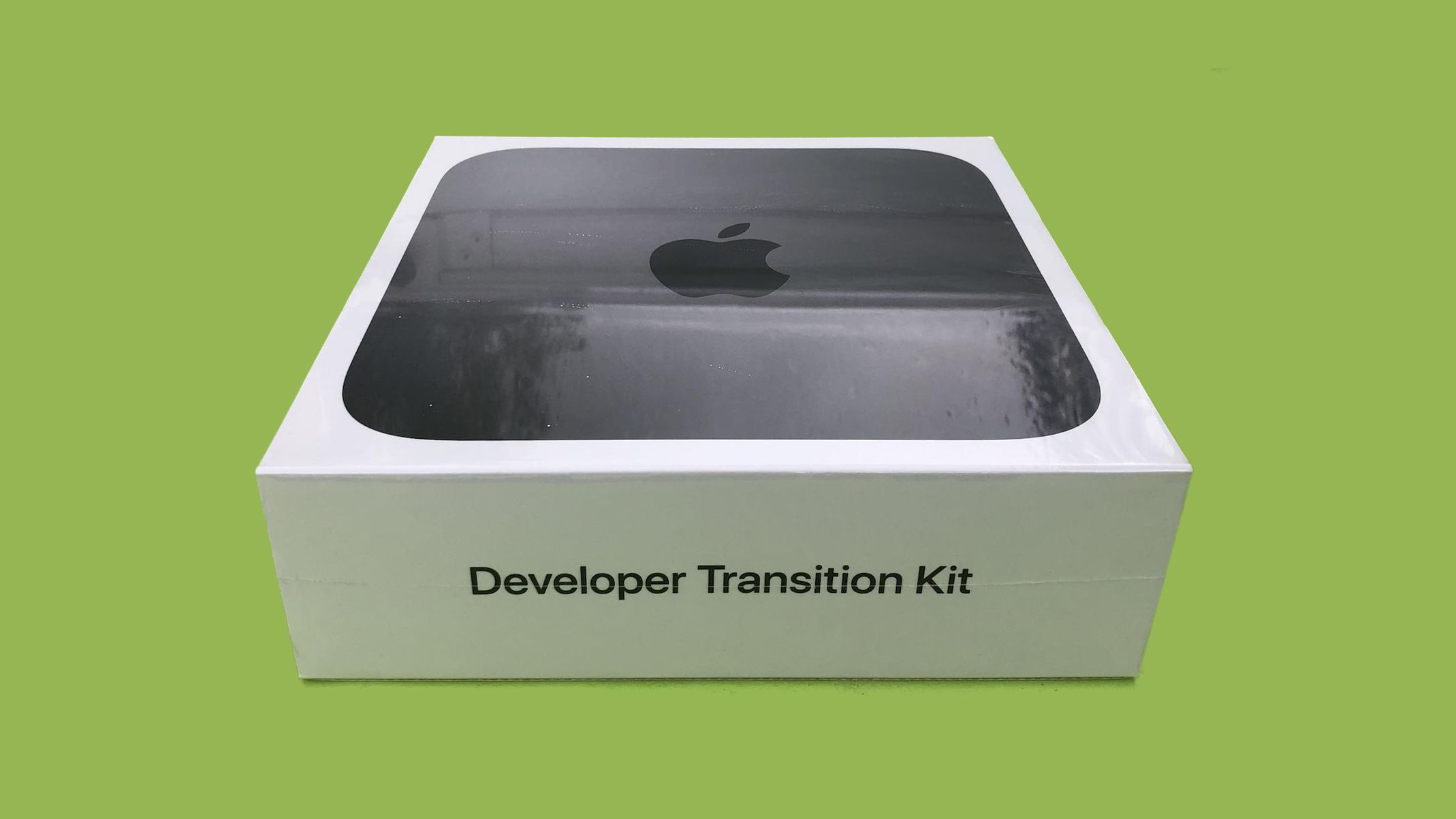 Ahead of the release of the M1 Macs, Apple gave developers a Developer Transition Kit that included a Mac mini equipped with an A12Z Bionic chip first used in the iPad Pro, 16 GB of RAM, a 512 GB SSD, two USB-C ports, two USB -A ports and one HDMI 2.0 port. 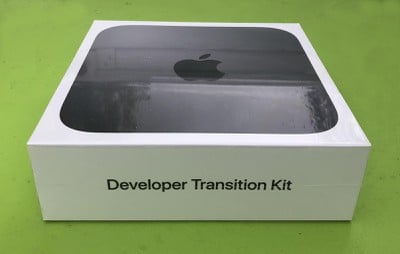 These DTKs were temporarily offered to developers who paid $ 500 for access, and aimed to give developers a way to create universal apps to prepare for the transition from Intel processors to Apple silicon chips.

Apple is now asking developers to return their developer transition kits in exchange for a $ 200 one-time discount code on a ‌M1‌ Mac.

Thank you for participating in the Universal App Quick Start Program and your continued commitment to creating great apps for Mac. The response to the new Macs has been incredible, and we love the amazing developer experiences that you have already created for Mac users.

Now that the new MacBook Air, ‌Mac mini‌ and MacBook Pro powered by ‌M1‌ are available, it’s soon time to return the Developer Transition Kit (DTK) that was shipped to you as part of the program. Find the original packaging for use when returning DTK. We will send you an email in a few weeks with instructions for returning DTK.

As a token of appreciation for your participation in the program and for assisting you in your continued development of Universal Apps, you will receive a $ 200 one-time use code to purchase a Mac with ‌M1‌, upon confirmed return by DTK. Until your program membership expires one year after the date of your membership, you will still have access to other program benefits such as technical support events and private discussion forums.

Apple first released developer transition kits in late June, so developers have had them available for the past seven months. Developers were intended to have a year with DTK for app development purposes, but other benefits that include a private discussion forum and technical support will still be available for a full 12-month period.

Some developers are dissatisfied with Apple’s compensation given the initial price of $ 500 for the DTK program and the bugs that were experienced that made it difficult to use DTK. Last time Apple had a similar program for the transition from PowerPC to Intel chips, Apple gave developers the first Intel-based Mac for free.

TWO HUNDRED DOLLARS? It’s not even a third of the way to the cheapest ‌M1‌ Mac. It covers approximately the 4 months DTK was usable of the 12 month lease you paid for – Steve Troughton-Smith (@stroughtonsmith) February 3, 2021

$ 200 and use by the end of May. Extremely bad considering how useless DTK was that you already had to buy a ‌M1‌. Very, very disappointed – Neil Kerr (@nfjkerr) February 4, 2021

That’s an absolute joke. I have been waiting for almost three months to replace my useless DTK with a usable, still radio silent one from Apple after agreeing to replace it. In addition, it must be used by 31 May. Very disappointed – Alpha (@AlphaNDB) February 4, 2021

The $ 200 credit can be used on any Mac, and the $ 699 acMac mini‌ would be the cheapest option available to developers looking to get a new ‌M1‌ Mac for further development. The credit must be used by the end of May.