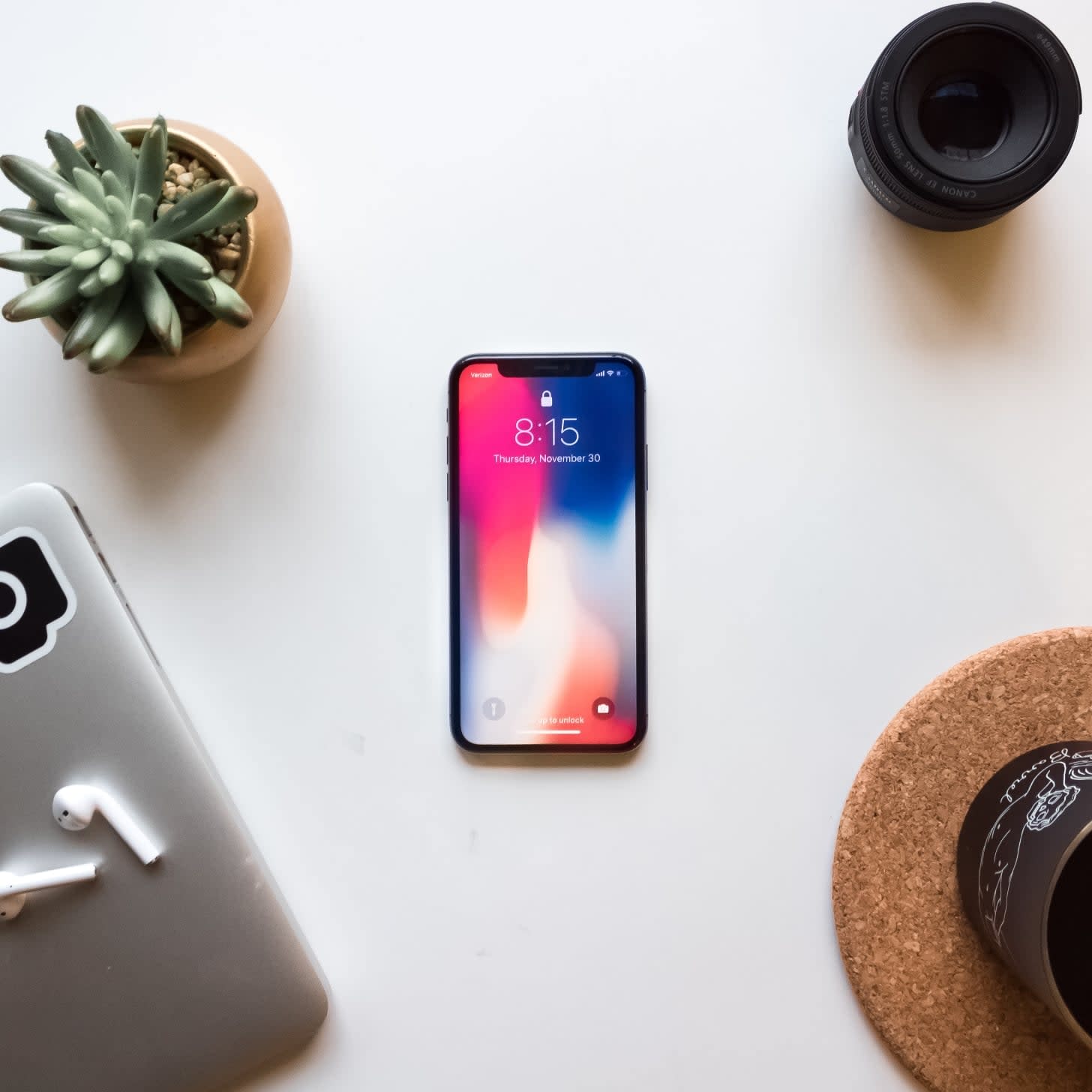 For many iPhone users, it seems like there is always a new Apple update that they need to install on their devices. This week, another update is available, iOS 1

4.4.2, but it’s actually an important security update that all iPhone users should download immediately. The new update addresses a vulnerability in Apple’s WebKit browser engine that the tech giant is concerned about has already been exploited. These vulnerabilities make it important for iPhone users to install the update as soon as possible to ensure that their devices are protected from attackers. Apple is so concerned about the security breach that they also released an iOS 12.5.2 update for people who have devices such as the iPhone 6, iPhone 5S and older iPads, so that they can also keep their iOS 12 operating systems safe.

The point: Apple’s iOS 14.4.2 update is an important way to keep your devices safe, so download it as soon as you can. Since this is solely a security-based issue, users do not have to worry about errors or problems resulting from the update. In addition to this update, iOS 14.5 is set to launch in the coming weeks. This update will add new enhancements to devices and allow users to unlock an iPhone with an Apple Watch, add new shortcut actions, play with more emoji, improve battery health and more. The next time your phone asks you to download an update, you can skip it so that you can make sure your devices are not only up to date but also safe.

TikTok users share the wildest iPhone hacks, and we bet you did not know these