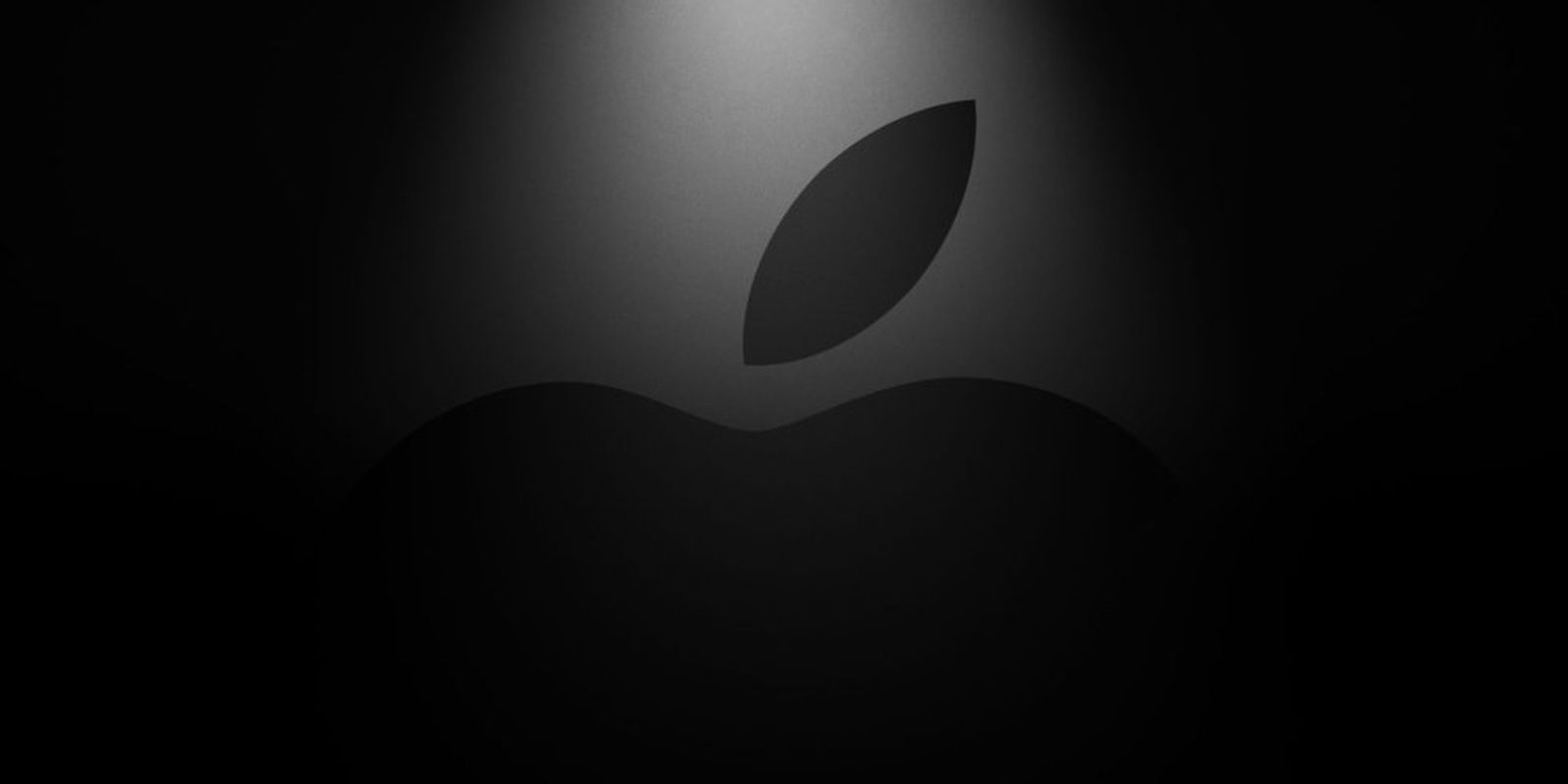 In late October, Apple filed an unspecified product in the Bluetooth SIG database with a “B2002” name, “Personal Computer” category and “TBD” model number, and now the company has filed its trio of Macs with the M1 chip under the same entry. 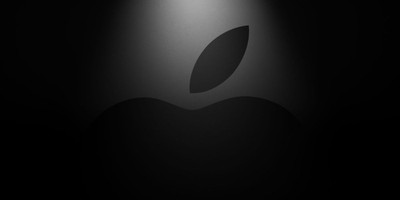 The latest MacBook Air, 13-inch MacBook Pro and Mac mini with the M1 chip were added to the list on February 10, 2021.

Although these additions to the database rule out the possibility that the “TBD” element is an M1 Mac, the entry is otherwise a mystery. Many other existing Apple products can also be excluded, as there are separate Bluetooth database lists for the iPhone 12 series, Apple Watch Series 6 and Apple Watch SE, AirPods Max, HomePod mini, fourth generation iPad Air, eighth generation iPad, latest iPad Pro models and more. 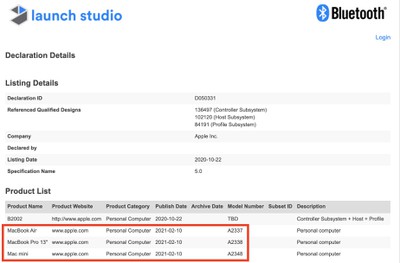 Products that are rumored to be in Apple’s pipeline for release in 2021 include the long-awaited AirTags tracker, a new Apple TV, second-generation AirPods Pro and more, but it’s simply unclear what the “TBD” list represents.

In addition to whole products, Apple occasionally stores components in the Bluetooth SIG database, such as the H1 chip in the second-generation AirPods and the W2 chip in the Apple Watch Series 3. The “TBD” list has a “Controller Subsystem + Host + Profile description, so it is possible that it refers to the M1 chip or another component of the M1 Macs and simply has not been updated to reflect it, but it remains to be seen.