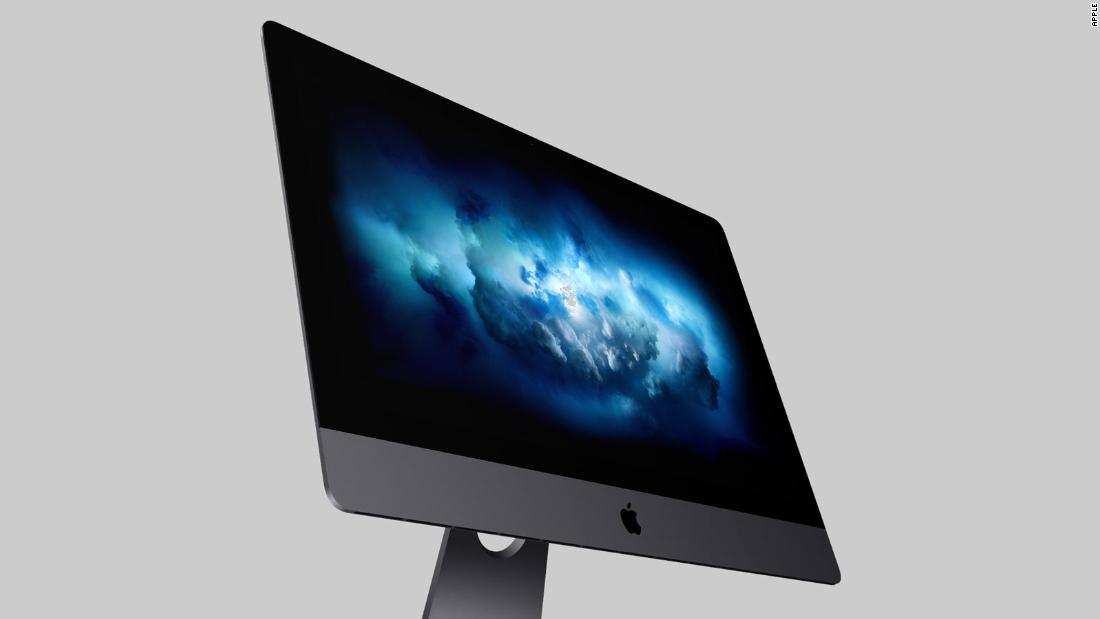 For those who want to get an all-in-one Mac, they can still do so for a limited time. The standard $ 4,999 model can still be purchased on the Apple website, but only as long as supplies last. When existing stock is empty, the iMac Pro will no longer be available, Apple told CNN Business.

apple (AAPL) released the iMac Pro in 2017, where it was considered “the most powerful Mac ever.” The all-in-one computer aimed at advertisers and professionals has advanced graphics and 3D rendering capabilities. However, the machine has not received any major updates in recent years.
In August, Apple debuted its 27-inch iMac, which is the best iMac option for most customers. The technology company added that the current model can be configured to meet the needs of professionals. But for those who want increased performance and expandability, they can choose the Mac Pro ̵1; a Mac tower that surpasses the capacity of the iMac Pro.
Apple is planning a new release of the iMac this year to replace its 21.5-inch and 27-inch models, Bloomberg reported in January.