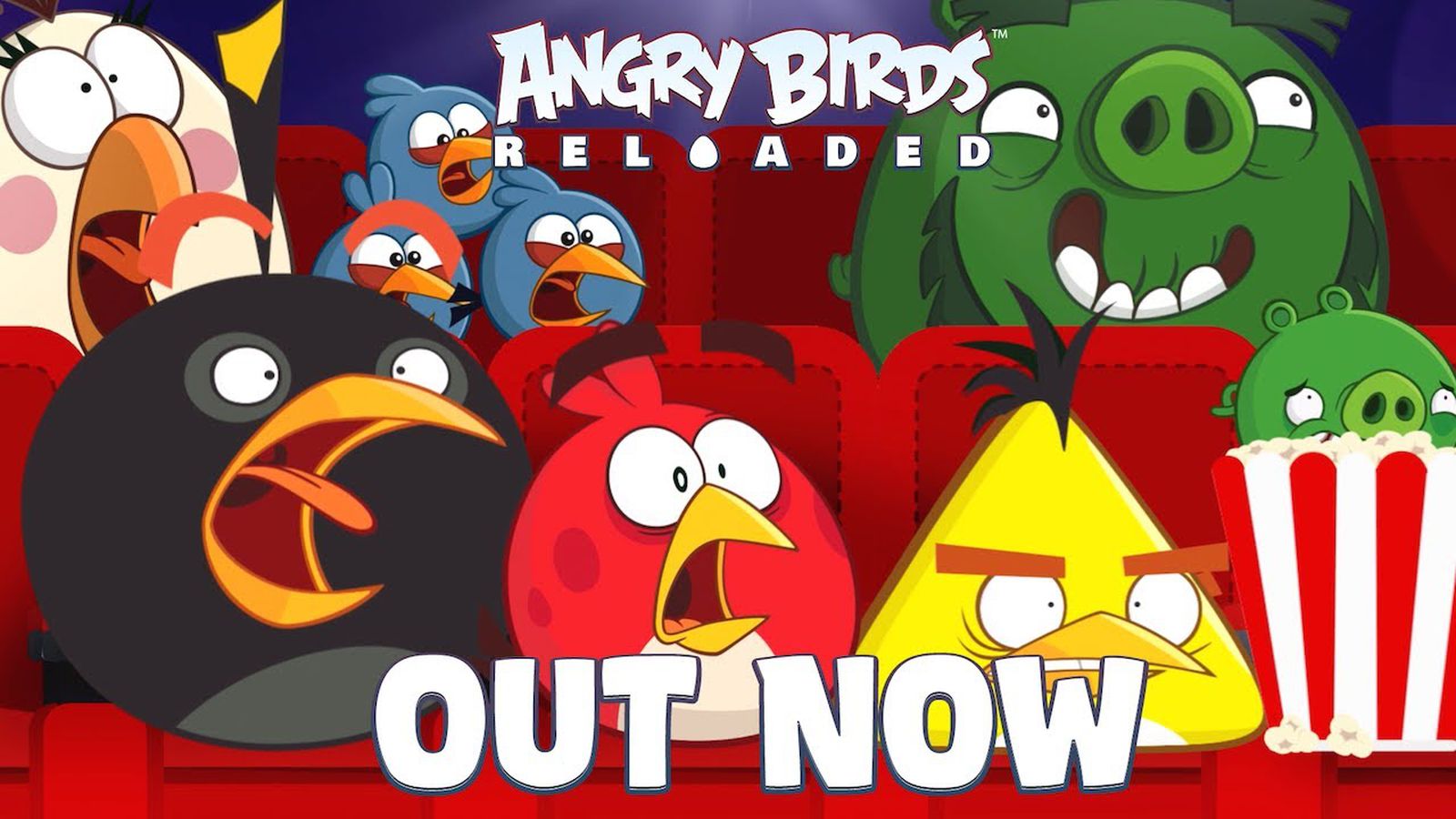 Angry Birds Reloaded has known physics-based bird sling action from the original game, with new characters and visual improvements. There is also a new game mode with eagles destroying the island.

Doodle God Universe is a world building game that gives players the task of mixing and matching elements such as water and stone to create an entire universe.

Altos Odyssey was first released in 201

8 and is an award-winning endless sandboard game with beautiful procedurally generated graphics, dynamic lighting and weather conditions and original music. In the Apple Arcade version of the game, players embark on sandboarding to find a new biome called The Lost City and uncover the secrets hidden in it, with the classic Altos Odyssey experience preserved. 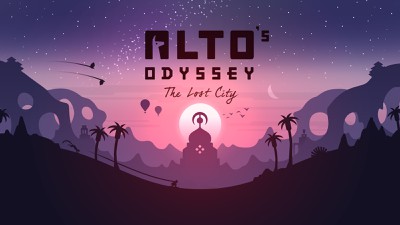 Additional classic games were added to the Apple Arcade in April, including Fruit Ninja Classic, Monument Valley and Cut the Rope Remastered.

Priced at $ 4.99 per month or $ 49.99 per year, Apple Arcade provides access to a catalog of around 200 games without ads or in-app purchases on iPhone, iPad, Mac and Apple TV, with additional titles added on a regular basis space.