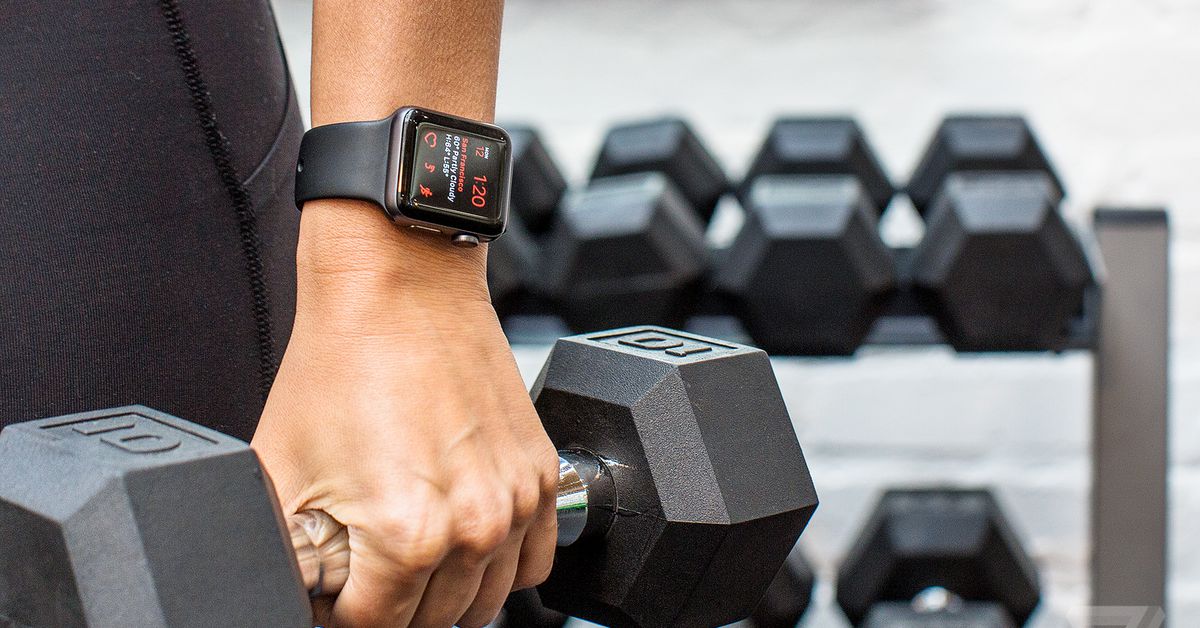 Apple has just announced watchOS 8, the latest version of the company’s smartwatch platform for Apple Watch. The new software succeeds last year watchOS 7 and will be first available for developers to test their apps with. A public release is expected later this autumn.

Apple debuts a new Mindfulness app, an extension of the Breathe app that lets you breathe through the day. It adds new animations and other features to help you relax.

The fitness app gets several types of training for tai chi and pilates. Apple Watch’s Health app will explicitly track your breathing rate and alert you if it is outside your normal patterns.

It’s a new tablet that lets you use a photo taken with iPhone’s portrait mode and layer text and other information behind it. Apple says you will be able to customize which text is displayed and how it integrates with the image itself.

In the same way, the Photos app on the watch is upgraded with a new layout and the ability to share photos directly through Messages or Apple’s Mail app. There are new text entry options when replying to messages.

WatchOS 8 will get some of the new features that come in iOS 15, including the new focus mode that allows you to select apps or contacts to send alerts to you in specific contexts. There are also a handful of other new features, including next hour precipitation forecasts. Apple says the Series 6 watch will support car key support by using the UWB radio. You can also use your watch to find other Apple devices, such as AirTags.

Developer … we’ll add more to this post, but you can follow ours WWDC 2021 live blog to get the news even faster.