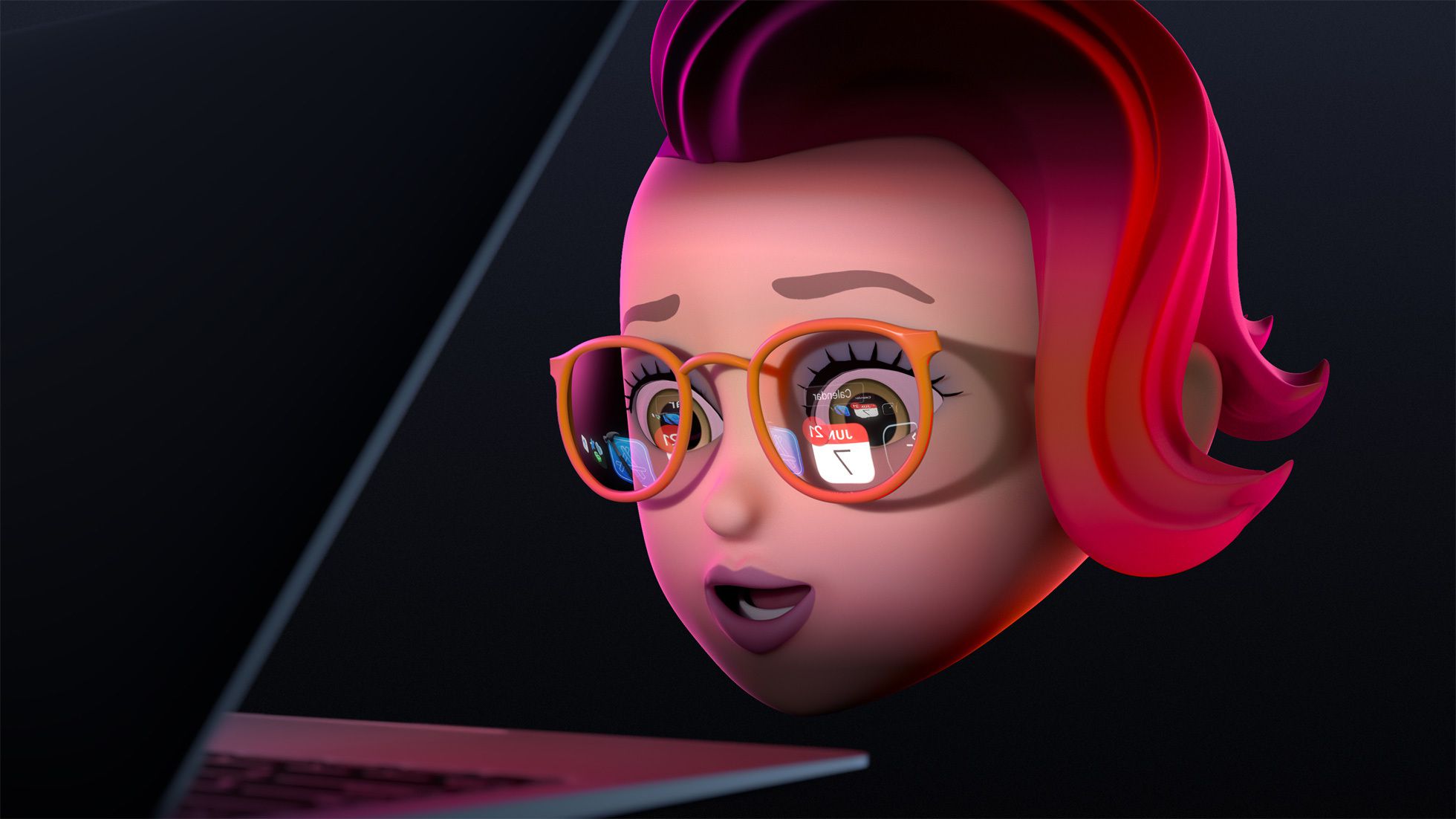 Apple today confirmed that the 32nd annual Worldwide Developers Conference will once again be a digital event without a personal gathering due to the ongoing public health crisis. As with last year’s event, WWDC 2021 will be held online from June 7 to 11.

Prior to 2020, Apple hosted the WWDC at the McEnery Convention Center in San Jose, California, but at present it is not safe for companies to hold large public events.

We expect Apple to have an online main tone for unveiling new software, including iOS 15, iPadOS 15, macOS 12, tvOS 15 and watchOS 8. It is not known if Apple will unveil new hardware in June, but there are new Apple- silicon Macs. on the horizon.