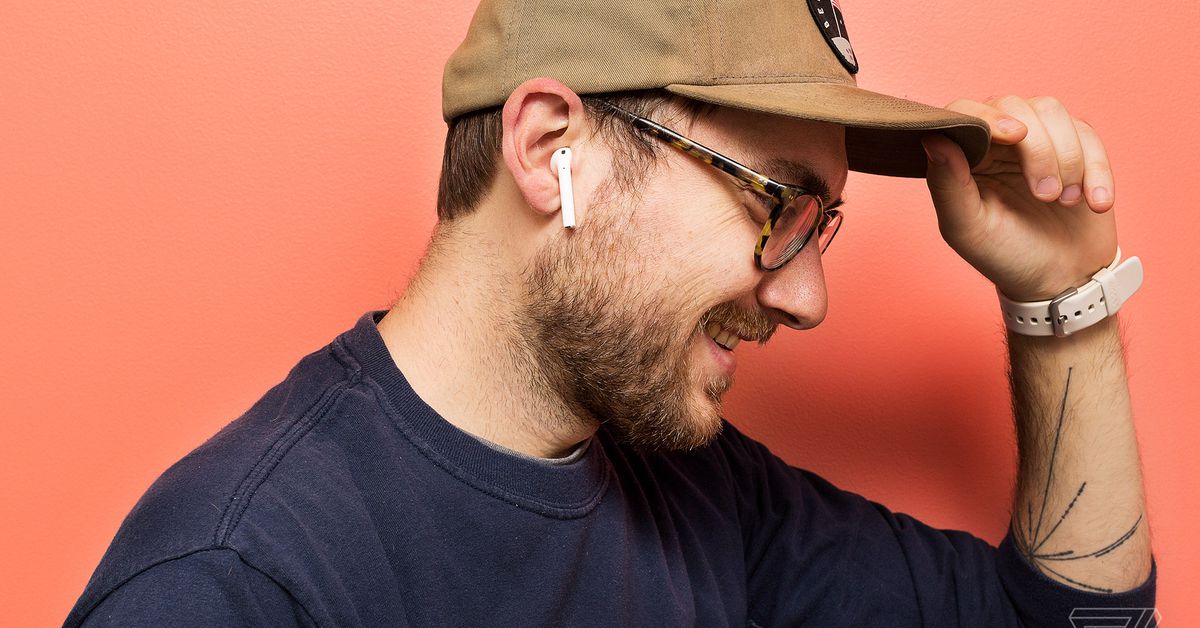 Apple will begin production on updated AirPods next month, with plans to launch third-generation earbuds later this year, according to a report from Nikkei. It is the latest rumor about Apple’s product plan, which will reportedly include an all-5G iPhone series in 2022, including a renewed iPhone SE with the as yet unannounced A15 processor.

An initial update of Apple’s AirPods has been rumored for some time now, with previous generations launching in 2016 and 2019. Back in May, Bloomberg reported that the earbuds will have a design similar to the AirPods Pro, with “a new case and shorter stems that poke out of the bottom of each one.”

; If Nikkei is right in production next month, we can expect to see the new AirPods releases unveiled along with the iPhone 13 in September.

In addition to the earbuds, Apple may also release new versions of the MacBook Pro later this year, he says Nikkei. This rumor seems pretty solid, with previous reports suggesting that the new laptops will be available in 14-inch and 16-inch screen sizes, with next-generation Apple-designed Arm processors, MagSafe charging return and the end of Touch Bar.

Looking forward to 2022, Apple is expected to equip all new iPhones that year with 5G compatibility. Nikkei says the company will not update the smaller iPhone 12 Mini in 2022 after disappointing sales (although reports suggest it will offer an iPhone 13 Mini later this year).

Instead, the company will in 2022 update the cheaper iPhone SE with 5G and an A15 processor. The updated iPhone SE will reportedly use a Qualcomm chip for 5G compatibility, an interesting note given that Apple is reportedly building its own modems to wean off third-party design. The new iPhone SE will reportedly also keep its 4.7-inch LCD screens, he says Nikkei, making it the obvious choice for consumers who prefer a smaller device. Earlier reports on third-generation SE said it would also retain the home button and Apple’s Touch ID sensor.