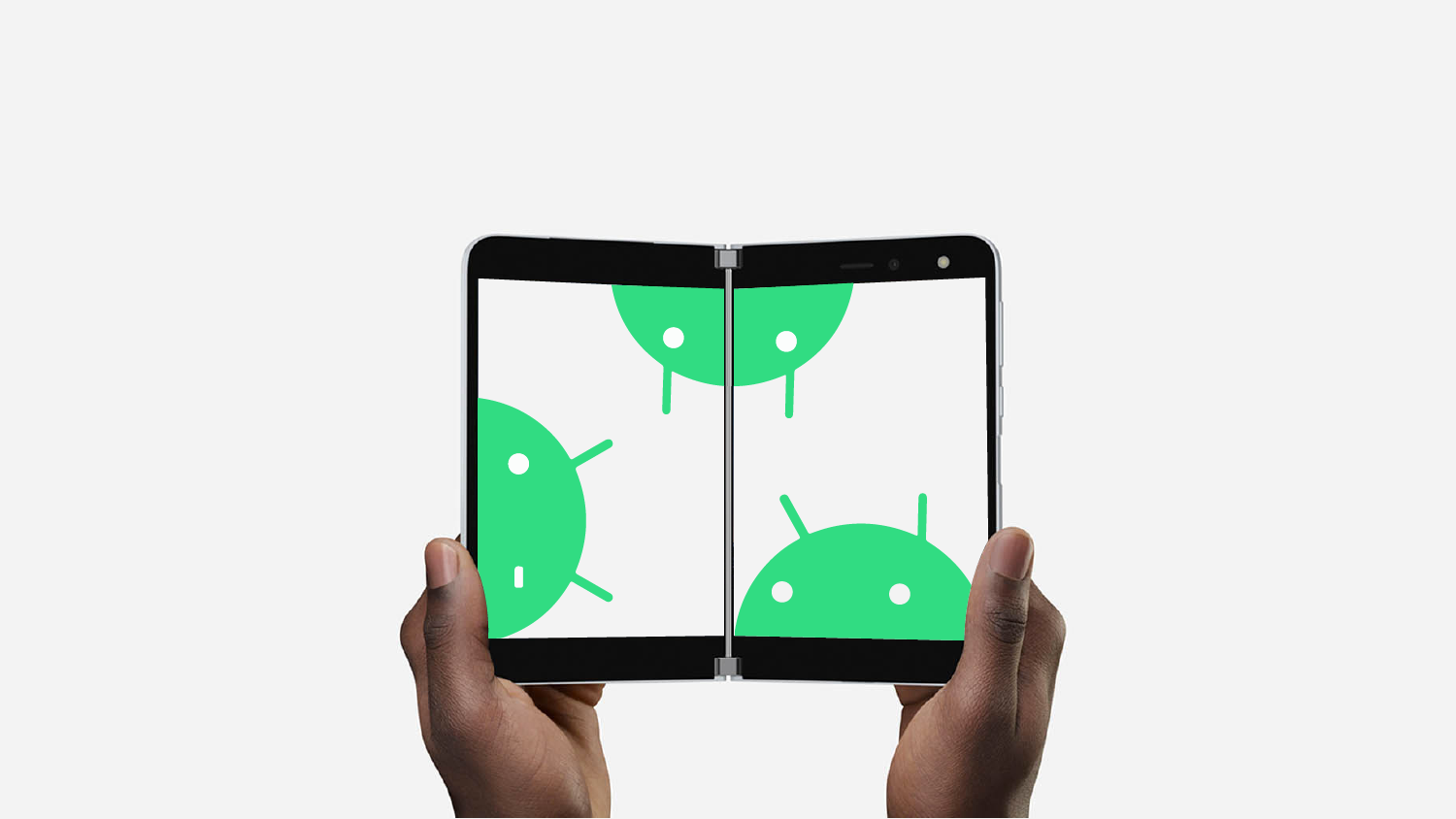 Gone are the days when smartphones were small and cramped, and multitasking on them was a distant dream. With the use of larger screens and more flexible software, smartphones make it easier than ever to do more at once. Split screen, a built-in Android feature, already lets you work with two apps at once. Now Google is reportedly working on a way to make it even easier to multitask, with a new app pair feature to launch two apps at the same time.

If this feature calls, it’s because some smartphone manufacturers have already implemented something very similar. For example, Samsung introduced its own version in 2017 on the Galaxy Note8. Microsoft’s first Android phone, the Surface Duo, also boasts a similar feature that allowed users to open different apps on their two screens simultaneously.

Google may be a little late for the party, but we’re still glad it’s showing up.