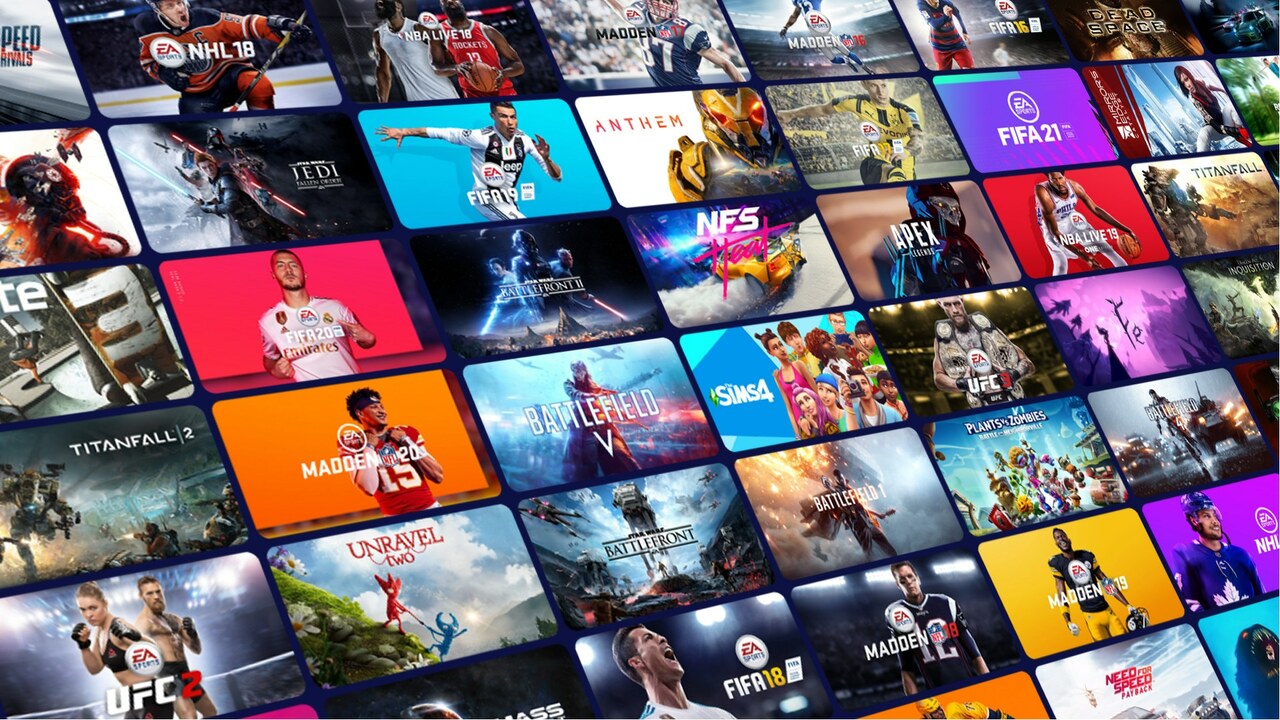 Electronic Arts has announced a patent promise that gives competitors completely free access to current accessibility-related technology and innovations without the threat of lawsuits. Which is nice!

The publisher hopes that the promise, which it says is the first of its kind in the video game area, will encourage innovation in accessibility-related technology from other companies that can now build on some of the foundations EA has already laid.

Chris Bruzzo, EA’s Executive Vice President for Positive Gaming, Commercial and Marketing, said in the press release that the long-term goal here is to make games available to all players, a goal that can only be achieved if the industry works together to drive meaningful change:

We hope developers will get the most out of these patents and encourage those who have the resources, innovation and creativity to do as we have by giving their own promises that put accessibility first. We welcome collaboration with others on how we move forward with the industry together. ”

7;s most innovative technology, one of which is Apex Legends’ excellent ping system. Respawn’s superlative shooter has received a lot of praise since the release of this innovative system, which makes communication and teamwork quick and easy without the need for headsets or microphones, giving players with cognitive disabilities the opportunity to become fully involved by offering alternative means to them. to interact with teammates.

The ping system has also been praised for its positive effects on in-game toxicity, reducing the need for players to communicate verbally and thus removing a means for problem gamblers to become abusive.

Three other patents involved in the promise relate to technology widely used in the FIFA and Madden NFL series, innovations that automatically detect and modify colors and contrast to improve the visibility of players with vision problems.

With EA also open source technology for technology that addresses color blindness, brightness and contrast issues, in addition to including an additional patent that includes personal audio technology for players with hearing problems, the move seems like a very positive step forward for the industry in terms of future accessibility . Chris Bruzzo added:

“We always listen to our players, so that we can understand where there are unmet needs we have to deliver for. It is important to us that everyone feels welcome in our games, and that the level of inclusion must be rooted in feedback from society. These technologies exist to help more people around the world experience great games, and we are very proud of the role our society plays in driving innovations that can make a difference. ”

What games do you think could benefit from the Ping system? Let us know below.