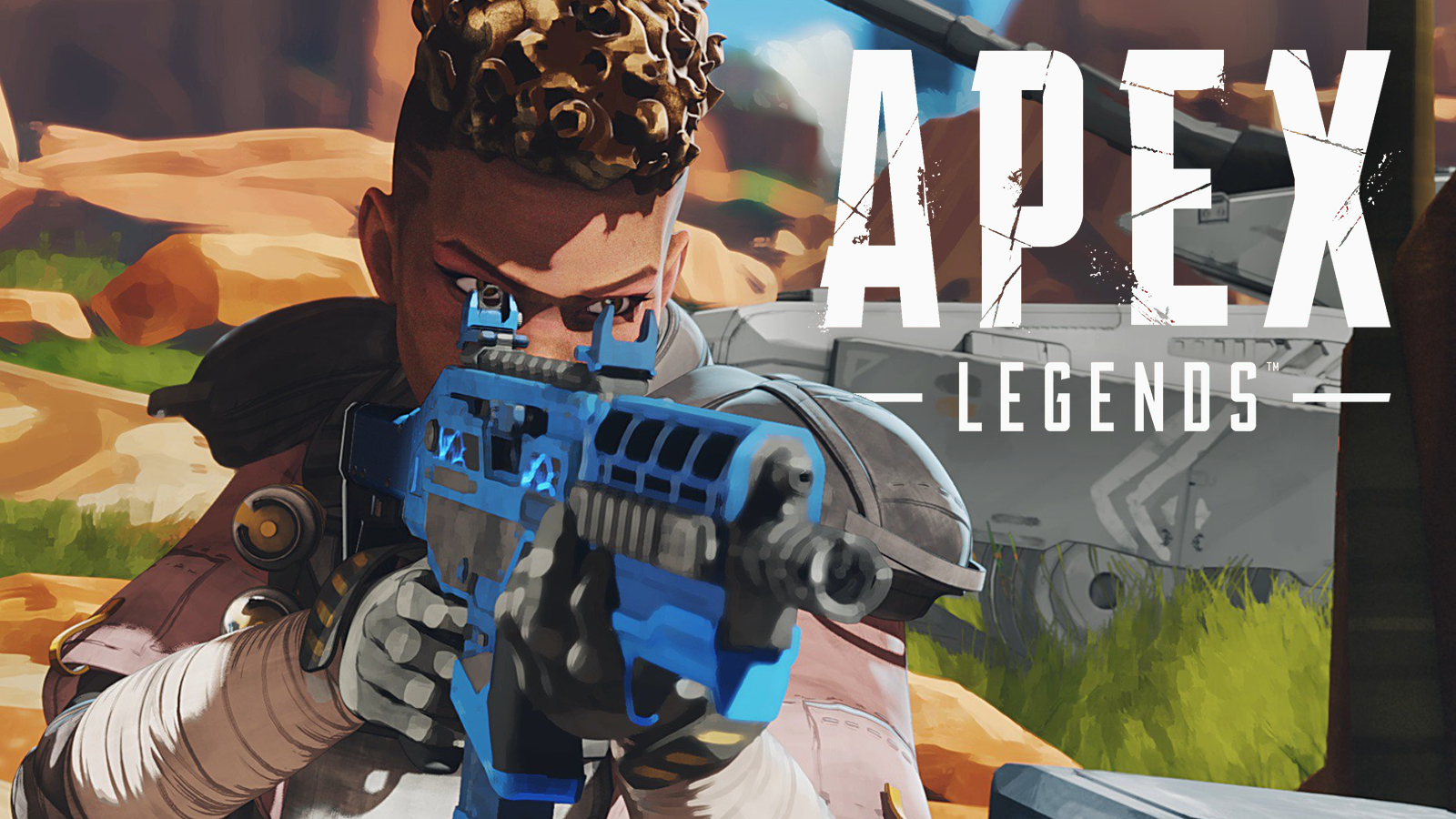 A series of screenshots that appear to be internal dev tests for Apex Legends have been leaked, with the name of unpublished content revealed. The screenshots, posted by a burner account on Reddit, can not be confirmed, but seem legitimate.

Apex Legends is in the process of shaping up for its eighth season, and has just launched its third map, Olympus in season 7, along with the new legend, Horizon.

But we know that the team at Respawn is already working many seasons in advance, and these screenshots of a test version of the game seem to give a little insight into what they have just planned.

6;Tropic playtest’, which shows up with a previous data leak about a possible tropical map. Mention is also made of ‘Estate Arenas’, Apex Predator Squads (60 players), ‘Airdrop takeover trios’ and more.

Olympus was the last map added to Apex Legends, but it sounds like a lot more is planned.

The leaks come in the form of game status updates, which show testers completing a game in these new modes / maps / LTMs.

So we have no indication of what these entail exactly, which at the moment must be left to the imagination.

The post was then deleted, before being shared again by trusted Apex data miner Biast12 on Twitter, along with some clarification on what each item might mean. The elements are:

and for people who are wondering, there are some answers to questions

“Tropic Playtest” could be the next map

“Estate Arenas” is one thing

Fuse Teasers does not mean he is next

Two interesting points here are ‘Fuse Active Tease’ and ‘Salvo Ship Active Tease’. In the past, Respawn has teased upcoming content through small additions to the current game, such as the gravity lifter for Horizon.

It is possible that these are teasers that will be implemented in the game before the new content is released – we have heard the name Fuse before as a possible future legend.

Real estate arenas could potentially be related to the POI of Estates on Olympus.

The Estates POI on Olympus: Possible place for an arena mode?

The Tropic Island map was an Apex Legends leak from August 2020, but of course the new map that was added in season 7 was Olympus – certainly not a tropical island.

When will new modes come to Apex Legends?

Apex Legends game director Chad Grenier said in a season 7 interview that they have a lot of exciting content planned for both seasons 8 and 9. But he mentioned that season 9 specifically wants new things that players do not expect.

Some have hoped this could mean possible PvE modes, a story mode, team deathmatch-style respawn mode and much more. We’ll have to wait and see exactly what devs have planned, but these Apex Legends leaks can make your imagination run wild.