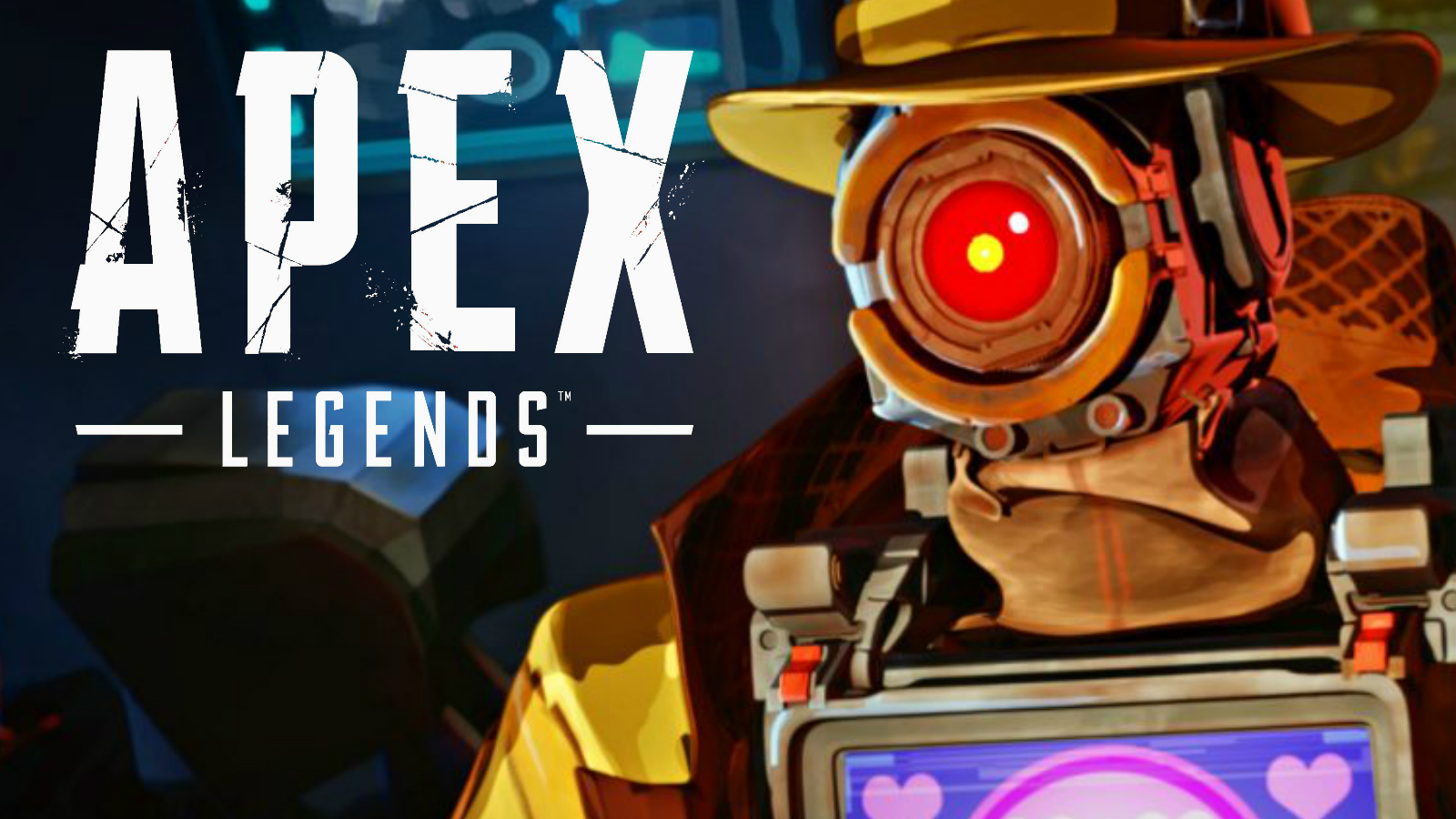 Ahead of the next Apex Legends Collection Event, Fight Night, fans can look forward to a new contribution to the stories from the Outlands series – revealed early on the game’s official website, before being taken down again.

Stories from the Outlands is Apex Legends’ official video series, which delves into the story of the game’s unique characters. The latter was about Horizon, before she was added as the latest legend in season 7.

Next time, though, it’s about a character who̵

7;s been there since day one: Pathfinder. We already know that he will be the focus of the upcoming Fight Night event and get his own Town Takeover, but we also get a little more history.

On December 23, Apex Legends’ official website was updated with a new blog post, describing an upcoming Stories from the Outlands: Fight Night. The video was not available yet, but the description and thumbnail were there.

Preview of Pathfinder’s Stories from the Outlands.

Pathfinder’s Stories from the Outlands

It was clear that this was not meant to go live yet, and Respawn usually announces new episodes just the day before they go live. According to the website, this Fight Night episode is coming Tuesday, December 29th.

After it started making the rounds on social media, Respawn’s comms director Ryan Rigney confirmed that it had gone live early, and they would pull the blog post until they were ready for “showtime.”

This episode will give us a new insight into the history of everyone’s favorite MRVN. It can also be linked to the history book that will be published in February, when Pathfinder searches for its creator.

We will be pulling this blog until we are ready for showtime. https://t.co/itWh7225Av

The description of the episode reads: “Not everyone does it twelve rounds. Watch the latest episode of Stories from the Outlands – “Fight Night”.

This is clearly related to the Town Takeover that comes in the Fight Night event – teasers for this are already visible on the Olympus map in the game.

Teasers for Pathfinder’s Town Takeover have appeared on Olympus.

Following the premiere of the Stories from the Outlands episode, it should take about a week for the Fight Night Collection event to begin, probably on Tuesday, January 5th.

It has been a bad week in general for leaks from Respawn’s official channels, after the trailer for the event itself was also found on Twitter early.