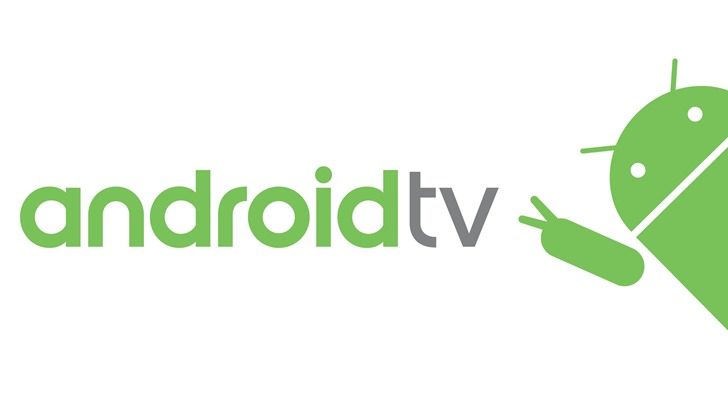 Over the past few years, Android TV has gradually shifted from a user-focused set-top box platform to a software package for operator partners to use. Because of that shift, Android TV may not be obvious and familiar to the general consumer, but it is more prevalent than ever. In fact, the operating system now has "tens of millions of users," according to a Google executive.

Shalini Govil-Pai, senior director of product management for Android TV, confirmed the number in an interview with MCN. He also said the platform is being used by more than 1

00 TV operators. For example, AT&T testing is DirecTV boxes running Android TV, and TiVo is rumored to work on a DVR with the operating system. Govil-Pai also revealed that around half of Android TV users are from the operator's set-top boxes.

To put these numbers in perspective, Roku OS is estimated to have around 60 million monthly users. There does not appear to be public data for other licensed TV operating systems, such as Fire TV OS and LG's webOS.