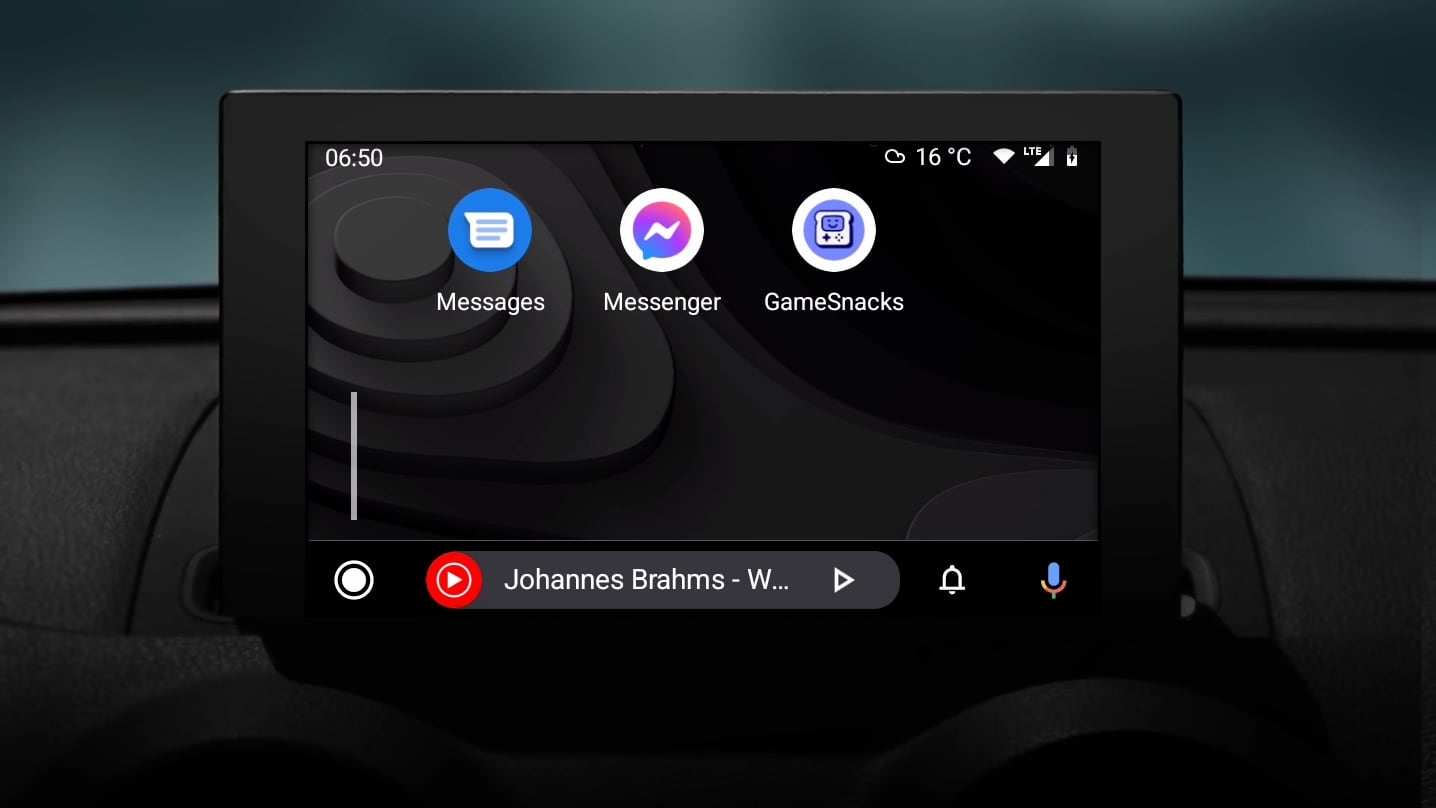 Android Auto is preparing to be your latest gaming rig – at least if you’re interested in casual HTML5 mini-games. The latest Android Auto beta, version 6.7, comes with a new one GameSnacks shortcut launcher, and when you tap it, you’ll be greeted by Google’s collection of small, simple HTML5 games.

The first evidence of the addition of GameSnacks appeared on Reddit a few days ago (via XDA). At the time, it was still hidden from view by default and called GearSnacks. But as discovered by the German blog SmartDroid, the feature is now live in the latest beta under its proper name. GameSnacks, as you may remember, is Google̵ 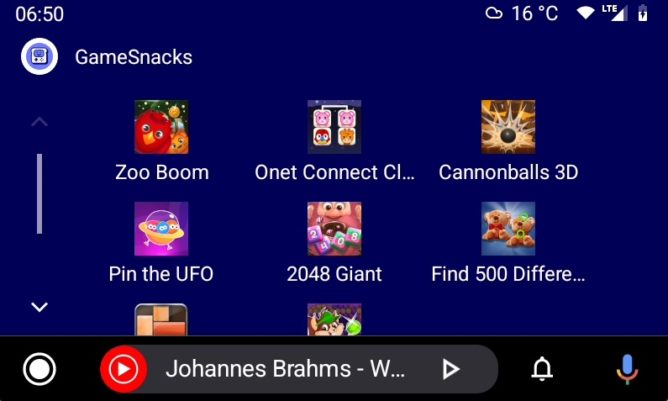 All photos in this article via SmartDroid. 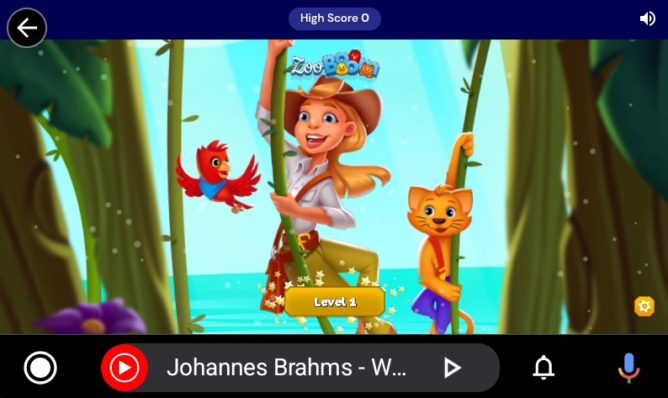 The games are apparently already fully functional on car entertainment screens. If there is something to go with GameSnacks on phones, the gameplay should be loaded quickly and the controls should be responsive, although I wonder how ergonomic the experience will be, given the way infotainment screens are usually placed in cars. Since you probably should not play games while driving (and are probably barred from doing so), the value of these games is also questionable. You might as well pick up the phone for a proper round of Fortnite while just sitting in the car waiting.

Despite some unpopular decisions such as the sunset of Android Auto’s phone interface, Google is doubling down on car efforts. It is pouring a lot of resources into Android Automotive, the operating system for car manufacturers, with about a dozen cars being launched this year. The company also combines app development for Auto and Automotive, making it easier for developers to target infotainment systems. It is thus probably only a matter of time before GameSnacks makes it to Android Automotive.

Beta version 6.7 is rolling out slowly on the Play Store for those on the right channel, but we’ve also got it on APK Mirror if you want to get it right now.