Android apps like Gmail crashes and ‘WebView’ may be to blame 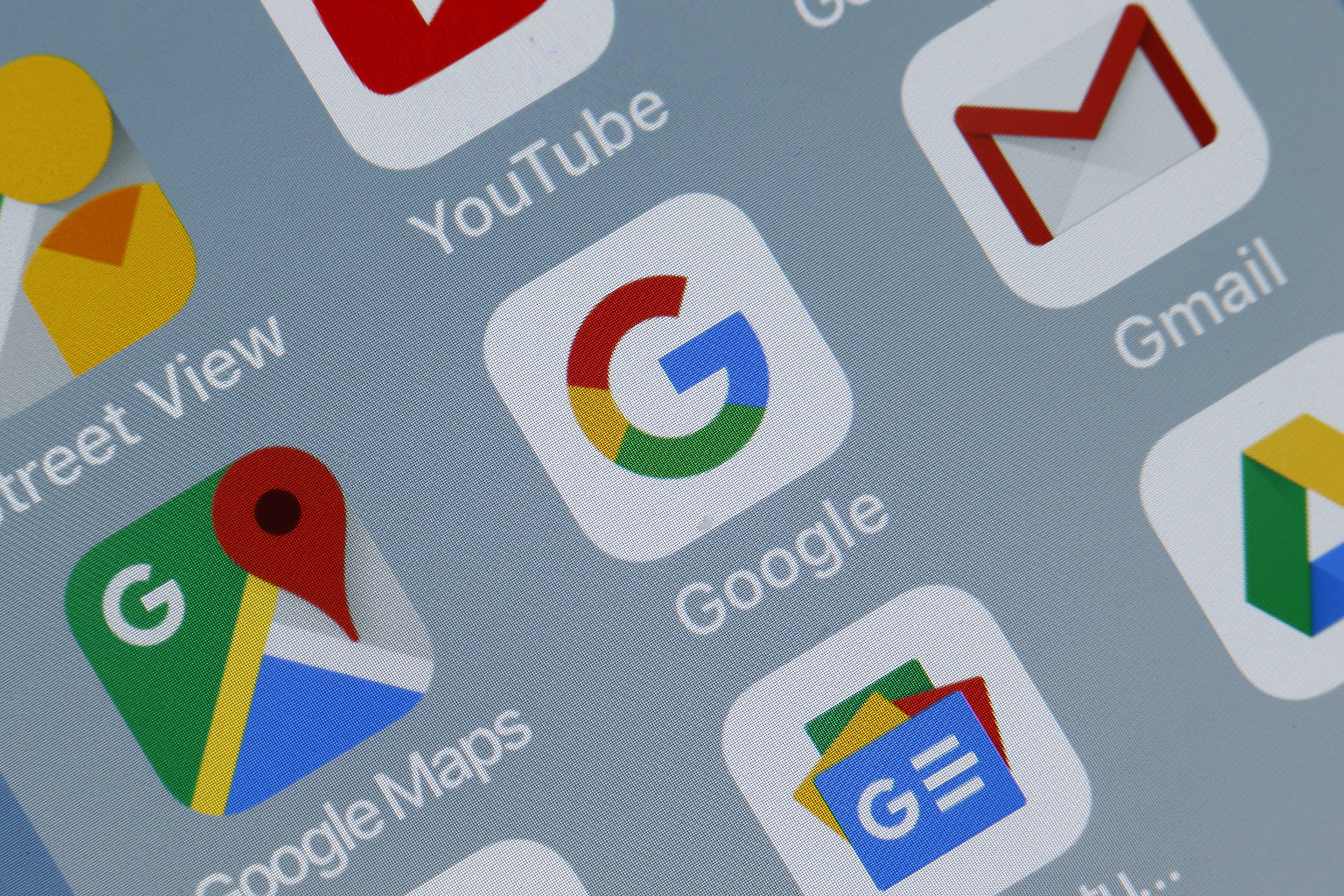 This afternoon, a number of Android users (myself included) suddenly saw messages appear on their devices that apps had stopped running. Many of the crashing apps suddenly can’t be opened, and they include important ones like Gmail, a number of banking apps, Google Pay and others.

There are reports of the issue on DownDetector, Reddit and Twitter, and Google’s Workspace Cloud Status Dashboard confirms that they’re aware of issues with the Gmail app on Android. According to the status message, there will be an update on the issue by 20:05 ET.

If you have this issue, something that has worked for many people is to go into the Google Play Store on your device and uninstall the latest update to a system app called “Android System WebView.”

; It is the app that provides Chrome-like browser rendering in apps, and according to developers and end users, many of the errors people see indicate that the problem is there.

Uninstalling the updates calmed the phone down and returned to normal. If we receive official information from Google about the issue, I will update this post.