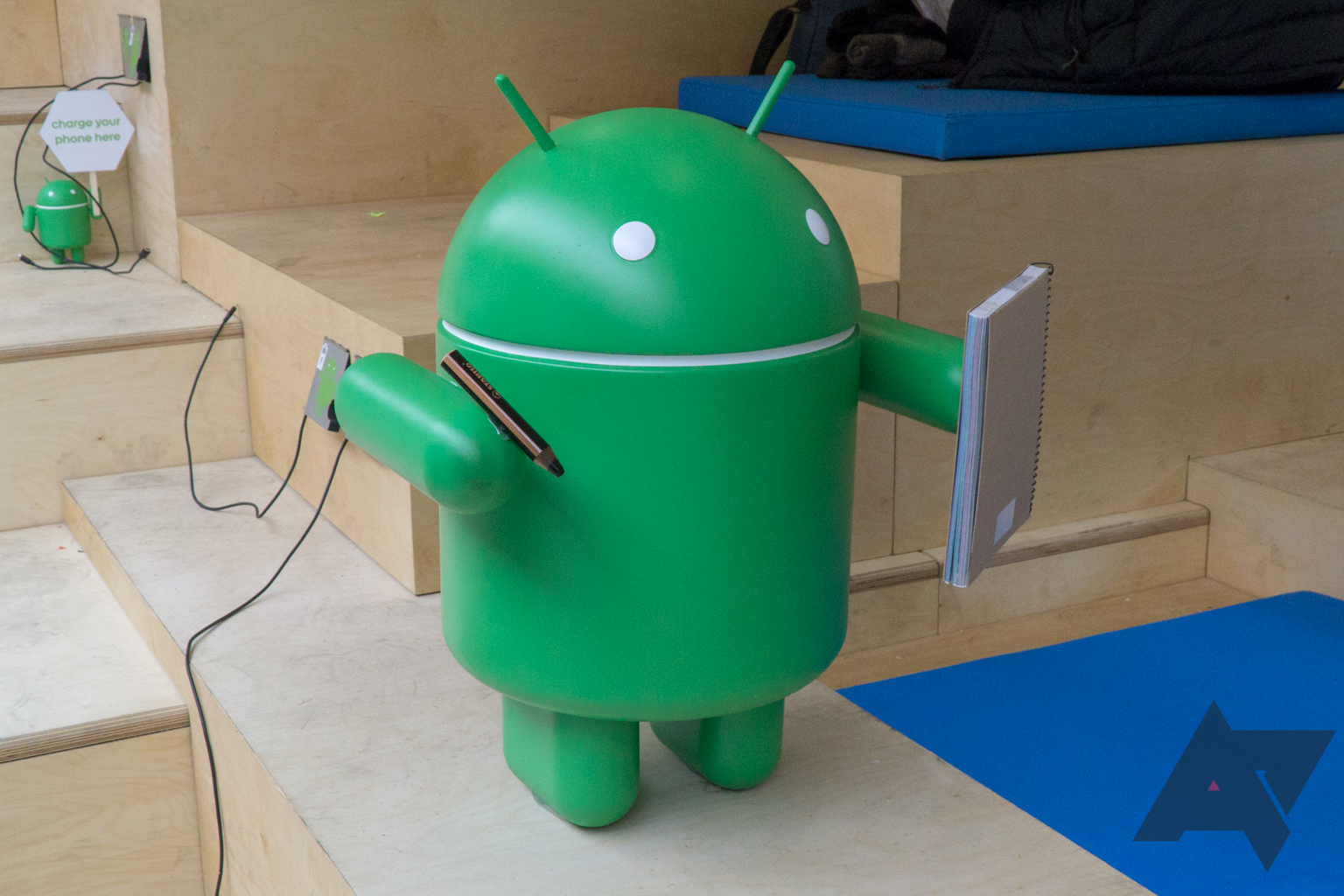 The first Android 12 Developer Preview may land sometime soon if a recently updated app is an indicator. The Android Beta Feedback app, which has been packed with Android previews and beta releases since Android 10 Q, just got an update in the Play Store. With last year’s Beta app long overdue, there’s probably just one reason Google wants to push an update for the app: Android 12 coming soon.

You do not have to be Nostradamus to make this particular prediction; just look at a calendar. Preview of Android developers usually lands around this time. It happened before in March, but last year Google pulled things until February, and there is a trend that can continue, based on current evidence. But anyway, a release is expected to happen over the next 4-6 weeks.

The Android Beta Feedback app is intended to provide quick access to the Android bug tracker, so that developers and testers can submit bug reports for both apps and Android themselves, star and track specific issues, and only provide general feedback during the month-long testing process. . It was bundled with previous previews and beta versions that go back to Android 1

0 Q, and you will usually be prompted to uninstall if you start it when the test program quits, but someone has kept it installed anyway.

The new version was first discovered by the folks at 9to5Google, while the Android Beta Feedback app was updated from v2.11 to V2.15-betterbug.external_20201211_RC02. You can pull the same version down if you want via the sister site APK Mirror, but there is not much to see, although there are some curious details, such as the fact that it can be installed on older versions of Android.

The app itself does not actually work if you fire up this new version, it just asks you to uninstall it. Nothing in it explicitly or directly states that this version of the app is linked to Android 12, but the app’s purpose and timing are beyond suspicious.

Odds are that we will probably see a release happen in the next few weeks. Remember that previews of developers usually land on a Wednesday, so mark the 10th, 17th and 24th on the calendars, and we’ll tell you when it hits.