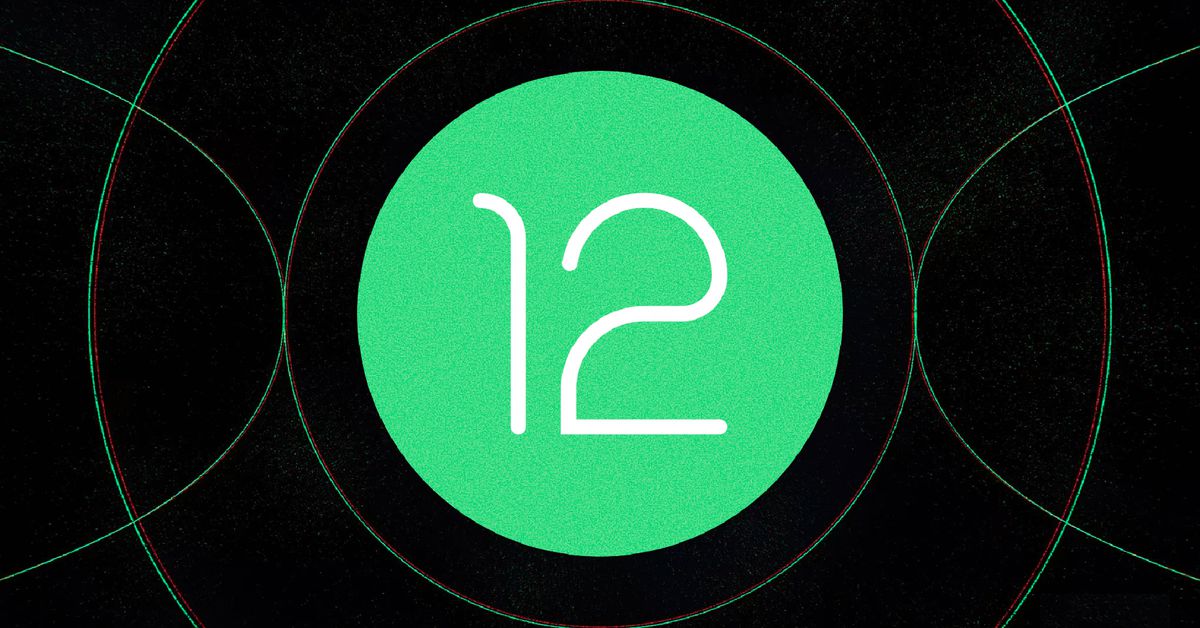 Google is launching the latest beta version of Android 12 right on schedule. Beta 3 for Android 12 continues to add features, including scrolling screenshots, faster universal device search for apps, enhanced automatic rotation and more. Google says that this version of Android 12 has “Android 12 APIs and the official SDK”, which means that there should be no major feature changes in the upcoming beta versions. That should mean that Android 12 is still on track for a fall release.

The most interesting new feature in Android 12 Beta 3 is “better, faster automatic rotation.”

; Google now uses the forward-facing camera and face recognition to determine which direction you are trying to hold the phone (instead of just depending on the accelerometer).

“This is especially useful for people who use their devices while lying on a couch or in bed,” writes Dave Burke, VP of Engineering for Android. This means that you can lie on the side of the bed with the phone in a horizontal position, but because the camera can see your face is also horizontal, it will remain in portrait mode.

Burke is quick to point out that this face recognition takes place locally in Android 12s “Private Compute Core, so photos are never stored or sent by the device.” When I first previewed Android 12, I had to spend some time explaining what Android Private Compute Core (APCC) is: a special and secure area of ​​the operating system for running algorithms that may contain sensitive data.

The APCC’s prominent position in the original announcement was a clear hint that Google intended to create more Android features that could potentially raise privacy issues – and here we are, and see the hint come true. As I wrote then, “an easier way to think about it is if there is an AI feature you might think is scary, Google is running it inside the APCC, so its powers are limited.”

Burke says Google has also “optimized the animation and drawing and added an ML-powered gesture detection algorithm.” He claims that will reduce automatic rotation delay by 25 percent. Automatic rotation on Android has historically been quite janky – and very inconsistent across different manufacturers – so hopefully these claims will be accurate.

The auto-rotation wizard is cool, but the feature that is likely to elicit the most cheers from Android users is a consistent, system-level way of creating scrolling screenshots – aka screenshots that let you capture more than one screen in a single image as on a web page.

Android 12 has new switches that allow you to turn off the camera or microphone at the system level. With Beta 3, the business administrator in charge of your business phone (or authority) will now be able to control these switches and lock you out of access to them if it suits your device.

Google is also pushing developers to use a new AppSearch search engine both in their apps and across the phone. Developers will be able to choose which parts of the apps are indexed for universal search on the device or in other apps.

Google recently announced that Android 12 will allow users to start playing games before they finish downloading. And as with Beta 2, there may be some minor, unannounced adjustments that have not yet been uncovered. Beta 3 will be rolled out to Pixel phones today, along with a small handful of devices from Oppo, Realme, Sharp, OnePlus and others (but of course not Samsung).

As for the final release of Android 12, it will first come to Pixel phones, but may also hit some of these manufacturers early. Google has improved the release rate for Android updates – but it will never match the speed you see on iOS.