An open letter to Microsoft management re: Windows Update 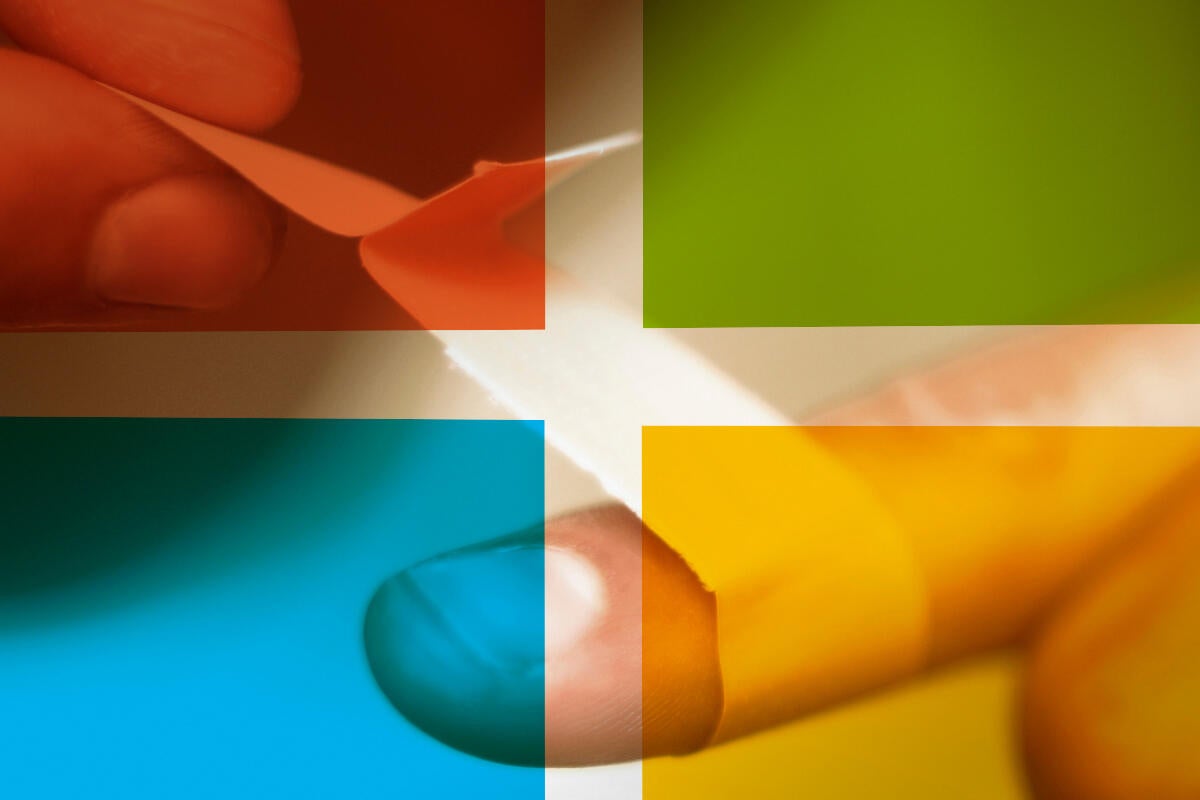 Today, as Windows 10 turns 3, I write to you to make sure you are aware of the dissatisfaction your customers have with updates released for Windows desktops and servers in recent months. The quality of the updates released in the month of July, especially has given customers a problem: install updates and face issues with programs, or do not install updates and allow machines to be attacked.

8 alone there are 47 Knowledge Base Entries with known issues. Some of these were stopping issues, but most of these were network effects with your own software : SharePoint, BizTalk and even Exchange servers were affected by these July 10 updates ].

I am a moderator of a community list that focuses on the subject of patch management, patchmanagement.org . Recently, many of the list list participants expressed their concern and dissatisfaction with the quality of updates, as well as the time of updates.

I recently asked the list members to answer multiple questions about patching on Windows 7 to Windows 10. The full results of this unscientific survey can be read here . I urge you to take the time to read the answers. It shows that your customers who are responsible for patching and maintaining systems are not satisfied with the quality of the updates and the cadence of the feature and feel that it can not continue as it is.

Question 1 I asked for a scale from 1 to 5, 5 is the highest, how satisfied respondents are with the quality of Windows updates in general.

Many respondents were not happy with Windows Update in general.

Question 2 I asked for satisfaction with patching of Windows 10 specifically:

Many respondents were not pleased with the quality of Windows 10 updates.

Question 3 I asked if updates of Windows 10 were useful to the respondent's business needs.

Many Respondents indicated that the feature updates were either not useful or unusually useful for their business needs.

I Question 4 I asked about the cadence of feature releases.

Most of the survey participants would not have feature releases as often as they are released now.

Most respondents responded that they met their needs.

Finally, I asked an open question about what could change in Windows 10 to do better for the respondent's business. You can read the answer to Question 6 here .

I also did a similar survey for consumers. The results of the survey aimed at consumers looked like the results of consultants and patch administrators. The majority believed that the feature updates occurred many times during the year, saying that they were generally unhappy with the quality of Microsoft updates. The full investigation results from Microsoft's consumer customers can be found here .

I encourage you to take time to look at both results from patching administrators and also consumers and home users in detail. You will see similar trends in both surveys.

The insider process does not identify problems

It appears that there is a breakdown in the testing process. The Windows 10 insider process can not identify issues on released products. When your own products violate these releases it is clear that today's testing processes are not good enough .

This is true when problems with Microsoft's own software releases have harmful side effects with other Microsoft software. Case in point: the last one. Net 4.7.2 and Azure AD connection that cause side effects and high CPU issues .

At one time you had a program called Security Update Validation Program that allowed businesses with special nondisclosure deals to test security updates prior to their release. I urge you to increase this program and include a broader testing process. While MSRC communication says that for best practices one needs to install updates immediately, the cautious patches are waiting for at least one week, if not more, before installing updates. I hope you find this trend as if and disturb as I do.

I'm disturbed when I see users and consultants talking about taking drastic measures to take control of update and restart. Some disable Windows Update as a drastic step to ensure that updates do not restart the system when they are not desired. It is clear that your team also acknowledges that unexpected updates are problematic. But your customers deserve better than "promising" results. They deserve a stable platform that only starts up whenever they want. The operating system needs to do a better job of communicating to the end user and especially to the patching administrator when a machine will receive an update. The addition of Windows Update for Business settings that often conflict with other group policy settings causes confusion, not clarity.

Although it is commendable that you have listened to feedback and made changes to the Windows update during these three years, the fact is that these changes in each version of the release have caused confusion and, in some cases, behaviors that were not Expected at all. Dual scan is such a change that caused confusion and as a side effect, administrators have to have updates installed when they did not want them. The lack of clear communication about update changes leads to this confusion. Administrators must follow various blogs and websites and even Twitter channels to understand the changes. The lack of basic documentation of Windows update error codes, the fact that it took more functionalities to make changes in the unreadable Windows update log that the fact that it took more features releases before recognized the issue of publishing the symbols shows that the changes in Windows Update have had a major impact on Windows 10 service and management. I personally know more large companies that are not on the current half-channel channel release in 1803, and are actually more features releases behind. The constant change and churn does not help companies in their distribution strategies.

From January of this year with Specter / Meltdown patches, there have been many cases where patch communication has gone wrong. Registry entries, as described in Knowledge Base articles on registry keys, were initially incorrect. and later updated, or supplier updates had to stopped and generally patch communication was missing. We understand that coordination with other vendors means that this communication process was not easy, but it is unnecessary to say that communication and follow-up with regard to side effects and known issues must be faster and more communicative. It is often difficult to identify if there are known issues with an update and whether our companies will be directly affected. Often the patching known issues refer to undefined "third-party software" and we often ask each other in the patching community if we were affected and what suppliers we used. Clarity in documenting known problems will be appreciated.

When downloading a Windows 10 virtual machine in Azure and distributing it, it is often built from a release several months ago. These patching side effects we see in the traditional operating system channels also affect patching on Azure. Recently, a RDP patch released in March, and finally implemented fully in June, influenced Azure virtual machines. The fact that you had to release a Knowledge Base Article to instruct customers to go around this issue shows that delays in patching Azure and the lack of clear patching communication cause ripple effects to your skate platforms.

I ask you to take your time out of your busy schedule to review these surveys and see the customer's dissatisfaction. Many of your customers are not happy. We need steps to fix these issues with update quality.

I thank in advance for the opportunity to share your views with your customers.

Author on the theme patches for Askwoody.com