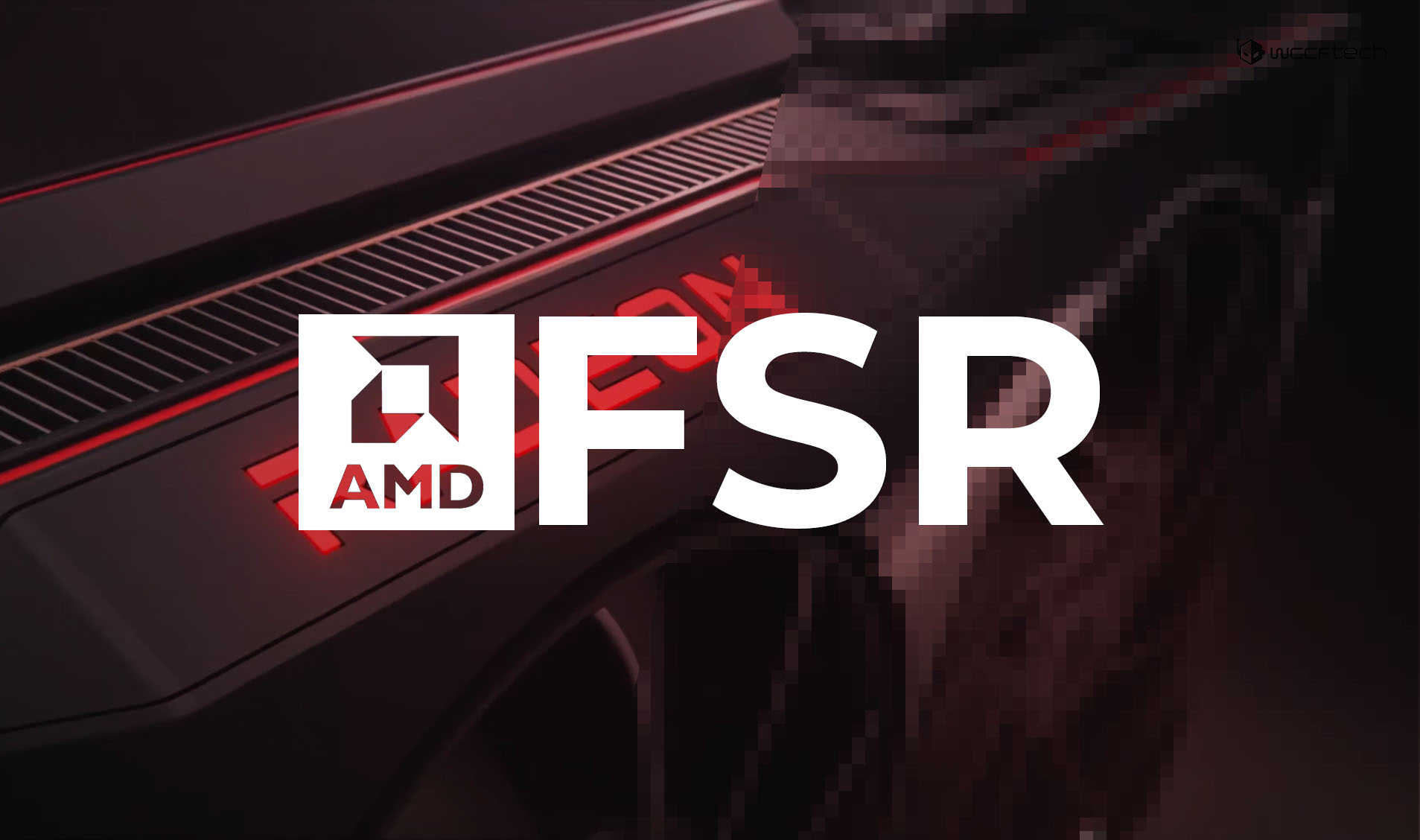 The mother herself warns that it is not a perfect implementation, but we reckon that it is still impressive in itself.

This is an implementation of AMD’s FSR https://gpuopen.com/fidelityfx-superresolution/ in fshack, which allows users to select it instead of linear / nearest filtering for upscaling. It can be activated using WINE_FULLSCREEN_FSR=1 and a lower resolution than the original screen. WINE_FULLSCREEN_FSR_STRENGTH controls how much sharpening (not to be confused with AMD’s quality presets, they are about the input resolution), 0 is maximum sharpness, higher values ​​mean less sharpening. Default is 5.

YouTuber GloriousEggroll, which primarily covers Linux-related game news, has already posted a video presentation of this FSR hack used with Forza Horizon 4, a game that certainly does not naturally support AMD’s latest technology. According to GloriousEggroll, FSR Ultra Quality managed to squeeze in an extra 25 frames per second when playing with 4K resolution and Ultra settings.

This also bodes very well for Steam Deck, since Valve’s upcoming handheld PC uses Proton with its custom SteamOS as standard. Of course, you also have the option to install Windows on Steam Deck if you wish.