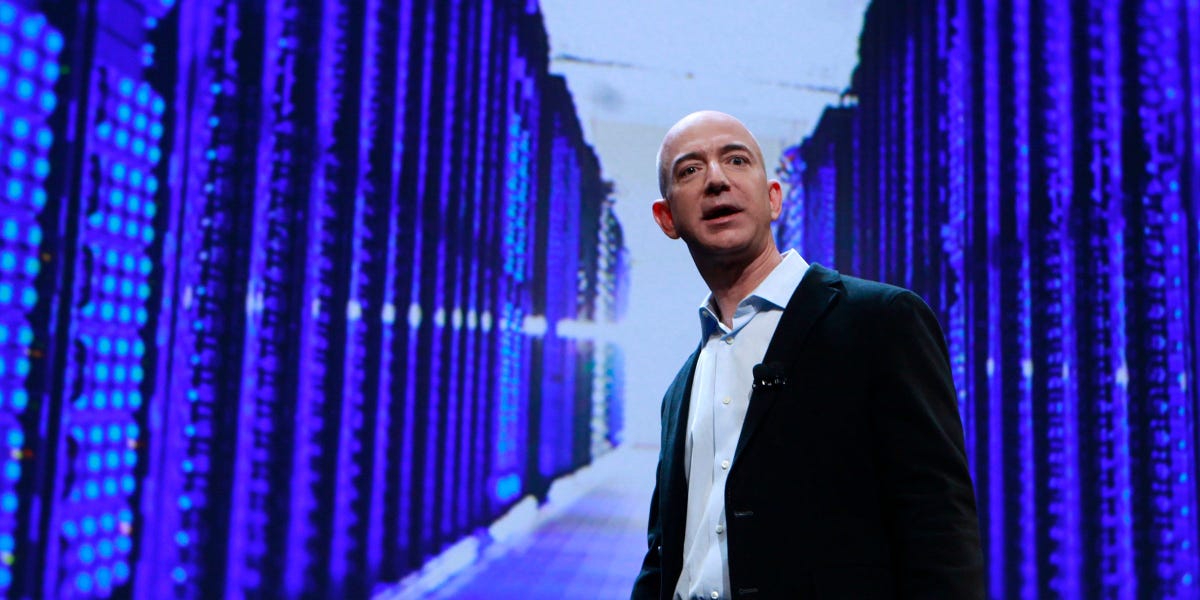 As Amazon prepares to launch the Sidewalk network on Tuesday, privacy and technical experts are discussing whether customers should be concerned about their Alexa devices being connected to those owned by neighbors.

“It’s just a matter of time before personal information leaks from these devices,”

The Sidewalk network will connect qualified Alexa and Ring devices to others nearby, including those owned by strangers. The connections will expand broadband networks for the home and strengthen the connection, Amazon said.

If a WiFi network slows down, a neighboring network can help speed up. Amazon said it would encrypt data sent between devices.

After Amazon announced Sidewalk in 2019, the company faced a setback from someone in the technology world who was concerned about customer data and privacy. In recent months, Amazon has notified customers and given them the opportunity to opt out of the network before launching on June 8 in the United States.

Users who do not opt ​​out of this will be able to do so after launch. New customers will be asked if they want to turn on the Sidewalk when setting up their Echo or Call devices.

Some privacy experts said that the network would not cause new concerns for customers who were happy with the privacy settings of their Alexa devices.

“If you’re already comfortable with the Amazon Ring and Echo systems, there’s no extra privacy loss,” said Jon Callas, director of technology projects at the Electronic Frontier Foundation. “Their work on security and privacy is pretty good.”

Others said they were concerned about the latest and largely untested Sidewalk features, which were probably targeted by hackers as they rolled out around the United States.

Device owners connected to the Sidewalk network will not be able to control the security settings of nearby networks or devices, even if their personal data goes through them, said Lourdes M. Turrecha, a professor at Santa Clara University and founder of The Rise of Privacy Tech.

“To be fair, Amazon has stated that the data will be encrypted. That said, given the battle for encryption backdoors, the Amazon Sidewalk poses increased surveillance threats, and is another monumental step in surveillance capitalism,” Turrecha said.

Amazon’s roadmap for Sidewalk will likely include new business opportunities for the technology giant, said Ben Wood, chief analyst at CCS Insight, in a press release.

Amazon has also announced a Sidewalk Developer Service, inviting manufacturers to build devices that will work on the Sidewalk network.

“I expect that we will see a flood of innovative use cases for Sidewalk over the next 12 to 18 months, as an increasing number of third-party companies embrace it to offer micro-tracking and more,” said Wood.

Evan Greer, director of Fight for the Future, told Insider that Sidewalk was “just Amazon’s last move to solidify and anchor their ever-growing surveillance empire.”

Greer added: “They envision a world flooded with Amazon devices that constantly look at us, listen to us, monitor our heartbeat, analyze our emotions and record our movements. The sidewalk is an attempt to lay the groundwork for that dystopia. “

The company published a report to the Storting and launched a website with details about the technology behind Sidewalk.

Customers connected to Sidewalk will “contribute a small portion of their Internet bandwidth” to the network, according to Amazon. The network will then use

bluetooth
and other frequencies to expand customer networks.

“But of course there has been a history of similar insecure technologies like WEP encryption and Bluetooth,” Null said. “Amazon will open up millions of new vulnerable sites in the network by automatically registering so many Amazon devices in the network.”

Callas said the sidewalk could also increase concerns about tracking. Amazon’s partnership with Tile has led to concerns about persecution, although the company has said it is working to resolve issues, he said. “We have to see how good it is,” he said.

When Sidewalk was announced, much of the concern was about the launch as an opt-out feature. These concerns have not disappeared.

“The right way to do this would have been to build the case for the mesh network, let people join via opt-in, and then build on the project from there,” Null told Insider. “That option is obviously more difficult, which is why Amazon went with the option that benefits it the most, but there is no excuse for taking such irresponsible action.”

A spokesman for Amazon rejected a pre-launch interview request.